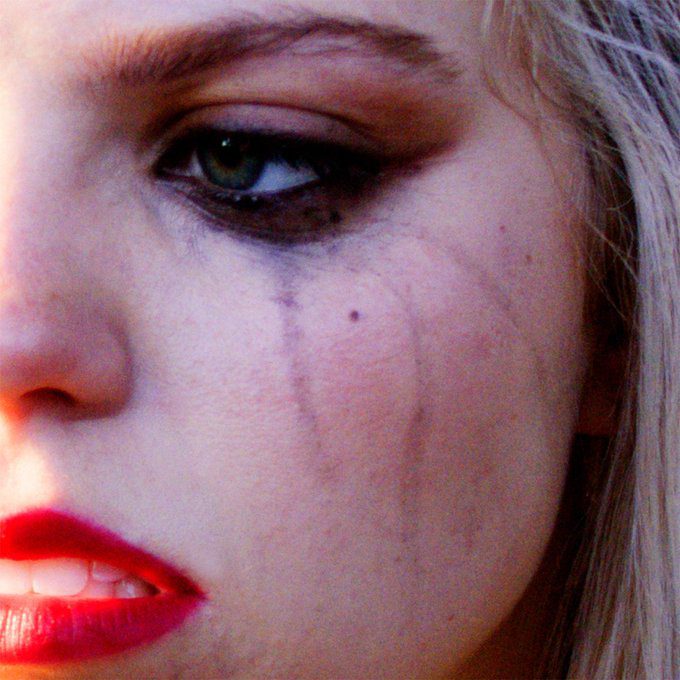 “The Sex Lives of College Girls” and Broadway star Reneé Rapp released her new single, “In The Kitchen”, on July 22.

“In The Kitchen” follows Rapp’s debut, “Tattoos” — a vulnerable track that’s already amassed nearly 3 million streams on Spotify. It’s a song about mourning a lost love and tackling the aftermath of emotions that accompany a heartbreak. Her sophomore single finds her soaring vocals laid gently over the sweet sounds of the piano.

“It’s my worst emotional experience put into a song that centers on me, not the person it’s written about,” Rapp said about the meaning of the song in an interview with Rolling Stone. “I wanted that to be the focus — it’s not the longing for the person, it’s the grief that comes with being hurt.”

Rapp co-wrote the song with Monsters & Strangerz, Tommy Brown and Michael Pollack, drawing upon her own experiences to creative a vulnerable listening experience for her listeners.

The single’s accompanying visual finds Rapp spiraling as a retro housewife-type. She’s dropping casseroles on the checkerboard-patterned ground, crying in front of a clothesline and watching her strand of pearls fall to the floor as she sings.

“I walk in the kitchen, my heart hits the floor,” Rapp sings, tying an apron behind her back and preparing dinner. “It’s you that I’m missing, just had a vision of us cooking dinner, and you’re holding me from behind.”

Her co-star from ‘The Sex Lives of College Girls,” Alyah Chanelle Scott, helped creative-direct the video. According to Rapp’s Twitter, she had been begging Scott to creative direct for awhile.

Reneé Rapp recently signed to Interscope Records, and if the success of her first few singles are any indicator of what’s to come — listeners are in for a treat.

Find “In The Kitchen” on all streaming platforms.

Watch Rapp’s music video for “In The Kitchen” here: https://www.youtube.com/watch?v=ExF2jwBXAiw