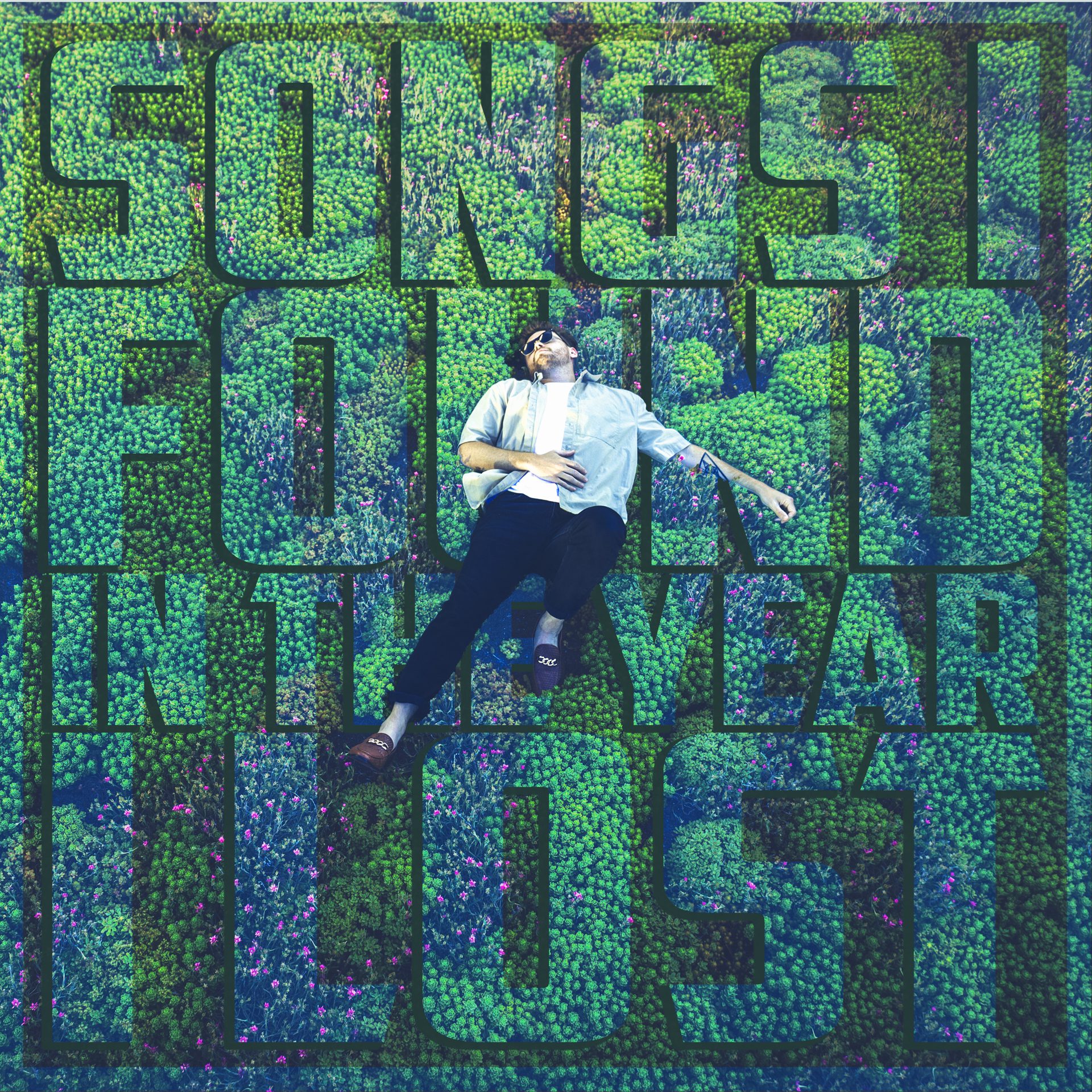 Today, Nashville-based singer and songwriter Jeffrey James shares his new EP, ‘Songs I Found In The Year I Lost.’ Pulling from a mix of new collaborations, forgotten demos, and previously unreleased songs, the EP is a melodically sophisticated collection of 5 tracks that showcase Jeffrey’s rich vocals, narrative-driven lyricism, and cinematic instrumentation.

Explaining how this record came to fruition, Jeffrey says, “2020 by all accounts should have been a big year for me. I released my ‘East London’ EP and was featured on NBC’s Songland. However, instead of touring and promoting my new music, I (like everyone else) was forced to stay home with nothing to do but sit in my studio, work and think.” Gripped by restlessness while suddenly housebound at the start of the pandemic, Jeffrey escaped into writing, creating and working remotely with collaborators spanning LA, London and Nashville. Out of those sessions came “Sober,” “Making It Up” and “Small Talk.”

The other two songs featured on the record are “In The Back of My Mind” and “We Can Be Heroes,” both of which were written pre-pandemic but had previously been overlooked for other projects. “We Can Be Heroes” was given new life after Jeffrey featured on NBC’s Songland in early 2020; his performance of the powerful pop ballad was met with overwhelmingly positive feedback from both the show’s judges and the at-home audience.