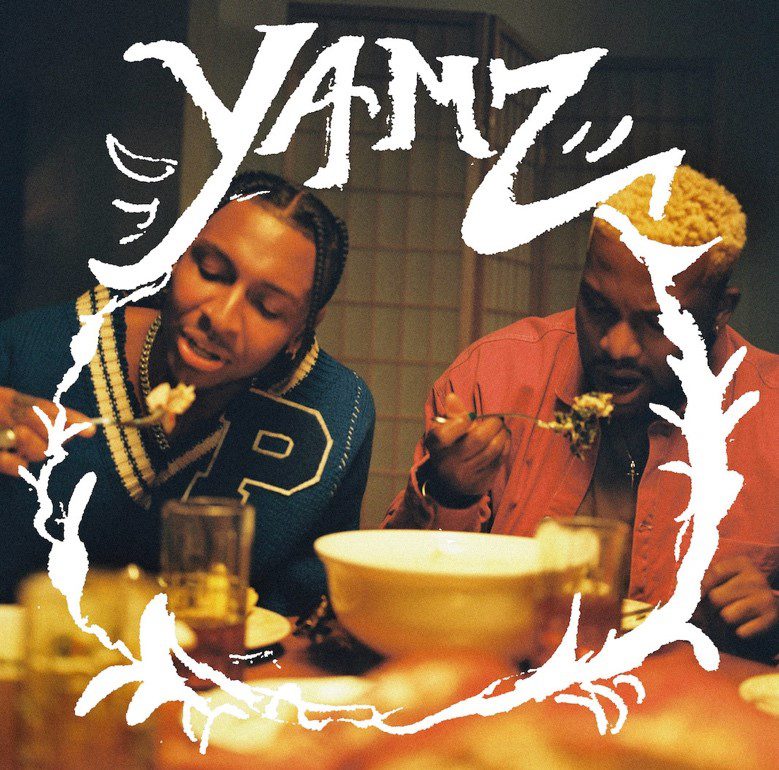 As Thanksgiving approaches, Masego and acclaimed singer-songwriter Devin Morrison have just one question: “Can I get to the yamz?” A silky smooth R&B track, the new single “Yamz” exudes a relaxed, sensuous vibe.

The vibrant official video, directed by Mac Grant (Earthgang, J.I.D, Childish Major), leans into the double entendre of the song’s playful title. The clip follows a cast of characters on their neighborhood journeys to get to the “yamz,” whether that be sex, love, or money. A young content creator racks up tips on the ONLYYAMZ platform, a street entrepreneur is ambushed while finishing his last sales, and a student endures peer pressure to impress his crush, all in the lead up to Thanksgiving dinner.

With Bussin’ – his 2019 debut album – Morrison demonstrated his talent for sultry, groove-oriented anthems that masterfully combine R&B, gospel, hip-hop and funk. He’s gone on to collaborate with such artists as Phonte, Zo!, Nao Yoshioka and Submerse.

Masego, who has amassed over two billion combined global streams in his career to date, already has his sights already set on 2022. He’ll kick off a headline tour of Europe and the U.K.. on February 11 in Warsaw. The run will wrap up at London’s O2 Brixton on March 13. Mereba will support on all dates. See below for itinerary. For tickets and additional details are available HERE. Masego, who has sold out shows and played festivals on every continent except Antarctica, recently played One Music Festival and Suwannee Hulaween in the U.S.

“Yamz” follows another celebratory hit from Masego – “Garden Party” ft. Big Boi and JID, which has amassed 3.2 million combined streams since its release last month. NPR praised the song as “a lush neo-soul single that unveils wonderland.” Soul Bounce said, “it is a perfect track to close out of the heat of summer and take us into the subdued feel of fall.”

Masego is a singular talent and surprising presence who cites 1930s Harlem big bandleader Cab Calloway as a guiding spirit and was mentored by DJ Jazzy Jeff. His 2018 debut album, Lady, Lady, included the breakout hit single “Tadow.” With more than one billion combined global streams, the song is certified Platinum in the U.S., Diamond in Brazil and Gold in Mexico.

Vibe hailed Masego as a “self-taught saxophonist, pianist, singer, and producer here to give an old soul sound a fresh new take in today’s hip-hop climate.” XXL observed, “Masego has created and curated a new wave.”