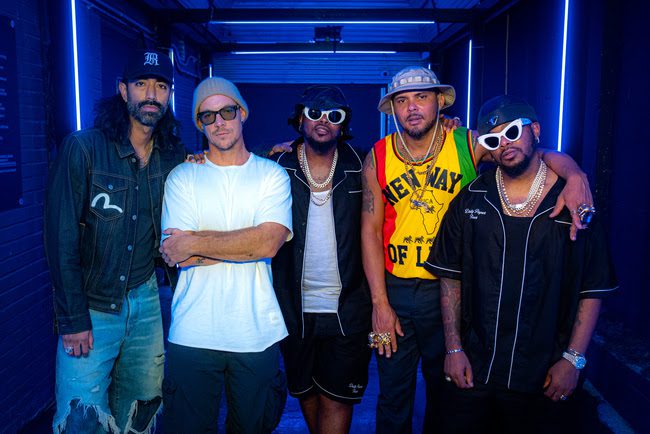 Much more music from Major Lazer and Major League Djz is imminent.Marking Major Lazer’s first new music since last year, the track pulls from Amapiano, a South African style of house music that emerged in 2012 and is descended from the South African house genre kwaito and Afrobeats. The sound itself is a hybrid of deep house, jazz and lounge music characterized by synths, airy pads and wide percussive basslines and is currently topping charts in the U.K. and beyond.“Koo Koo Fun” finds the two groups collaborating with Savage, one of the biggest artists to emerge from Africa in recent years. It also reunites Major Lazer with DJ Maphorisa, with whom they previously collaborated on “Particula,” which has accumulated more than 200 million global streams.The BET-nominated Amapiano duo Major League Djz—twin brothers Bandile and BaneleMbere—have quickly risen to international visibility as stars of the South African dance music scene, serving as pioneers of the genre and de facto global ambassadors with hits like “Bakwa Lah” and “Dinaledi.” Since the release of their critically acclaimed last album from 2021, Outside, they have gone on to break the world record for the longest DJ set performed by a duo, performing for 75 hours for a special edition of their Balcony Mix Xperience. Earlier this year, they performed at Coachella alongside Black Coffee and sold-out a headline show at the O2 Academy Brixton.Major Lazer is the global dance trio of Diplo, Walshy Fire and Ape Drums. Named for the group’s fictional figurehead, a one-armed Jamaican Zombie War commando, Major Lazer’s mission is to free the universe with music. The band has released four acclaimed albums, 2009’s Guns Don’t Kill People…Lazers Do, 2013’s Free The Universe, 2015’s Peace Is The Mission, featuring the Diamond-certified “Lean On” with DJ Snake and MØ—one of the most successful songs of all time—and 2020’s Music Is The Weapon, which features songs in five languages and collaborations with Nicki Minaj, J Balvin, Marcus Mumford, Khalid, Alessia Cara, Anitta, Paloma Mami, Busy Signal, BEAM, Shenseea, Nucleya and more.