Legendary hip-hop artist DMC teams up with the Song That Owns Itself (stoi.org) to launch a new track co-owned with fans, titled “Million Scars” driving deeper engagement and opportunities for co-ownership with fans 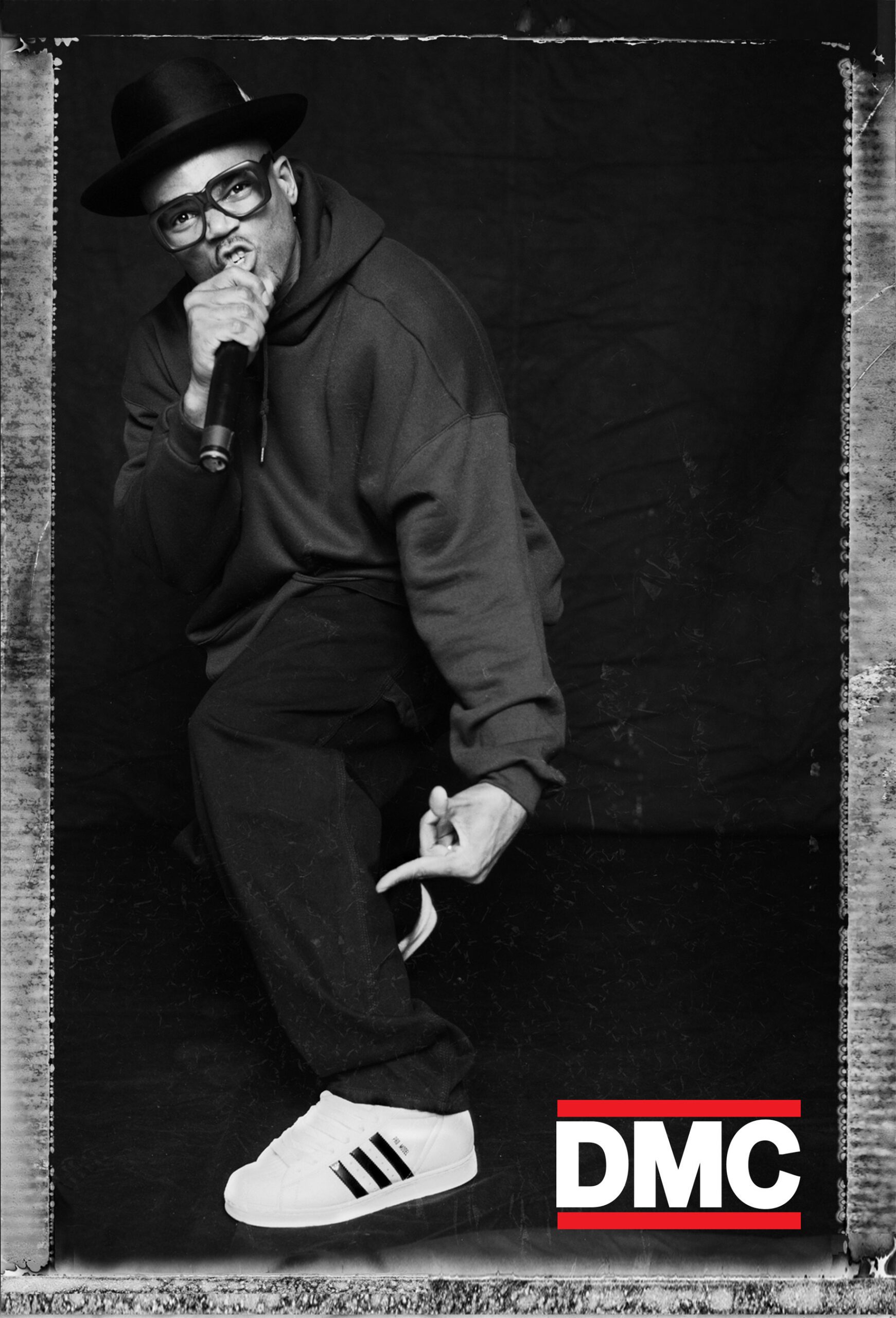 Legendary hip-hop artist DMC teams up with the Song That Owns Itself (stoi.org) to launch a new track co-owned with fans, titled “Million Scars” driving deeper engagement and opportunities for co-ownership with fans

The team behind The Song That Owns Itself today announces the launch of STOI #3 in collaboration with DMC, one-third of the legendary hip-hop group RUN-DMC. Together they have tokenized DMC’s song “Million Scars,” enabling fans to co-own a piece of the song and thus share in its future success including any revenue earned from streaming, licensing, and more. The launch was celebrated today with DMC in conversation and performing at The AlgoRanch, an Algorand pop-up event in Austin, TX coinciding with SXSW.

“For years companies have been trying to get me to do something on blockchain. I have been hesitant because so much of it seemed about speculation, and I was worried about the environmental impact. I didn’t want to be another celebrity putting out NFTs or whatever just because it’s the hot thing to do and people are giving me money to do it. Then George Howard (arts advisor to Algorand and stoi.org founding member) reached out and introduced me to Algorand which has not only proven that blockchain can be carbon neutral, but is also already being used in so many ways that bring real value to the world. Releasing a STOI today is the first step in launching my DMC (Decentralized Media Company) with the larger goal of creating the next iteration of the music industry that values creators, fans and supports them all in the most transparent and fair way possible.”

stoi.org is a revolutionary shared-ownership platform for music; each STOI is a “smart contract” that governs profit sharing for each song, split between creators and fans. At its heart, it allows creators to take back control of their works while rewarding all parties involved in its continued success. Historically, artist earning capacity has been limited by the financial decline of an incumbent recording industry that protects its bottom line at all costs, is governed by centralized hierarchies, fosters limited community engagement and perpetuates inequitable profit sharing. stoi.org was purpose-built to empower artists and create long-standing careers on their own terms.

Launched last month on the Algorand blockchain, stoi.org has a carbon-neutral footprint and extremely low transaction costs even as it scales. stoi.org automates the collection and distribution of profits to all of a song’s stakeholders (including fans and other stakeholders), thus increasing transparency and the rate of return, while protecting contractual integrity.

“Even though I’m classically trained and my dream was to be a musician like previous generations of my family, the paths of the music business’s golden era were no longer viable. Instead, I went into finance in order to advocate for financial inclusion and opportunity for artists. STOI creates a new framework for an artist to be heard by an infinite audience and for those who listen, promote and share the works to be rewarded in the process,” said co-founding stoi DAO member Maria Tangarova.

While the initial STOI releases are curated by the overarching stoi.org DAO, the platform was built to be a fast-scaling, self-service utility for creators to distribute ownership and revenue. stoi.org operates like a “Stripe for groups” allowing any kind of recurring payments to be fractionalized and shared with creators, collaborators and fans.

The STOI tokens for “Million Scars” will be distributed via airdrop to attendees of the AlgoRanch pop-up event today in Austin and online at stoi.org/s/3.