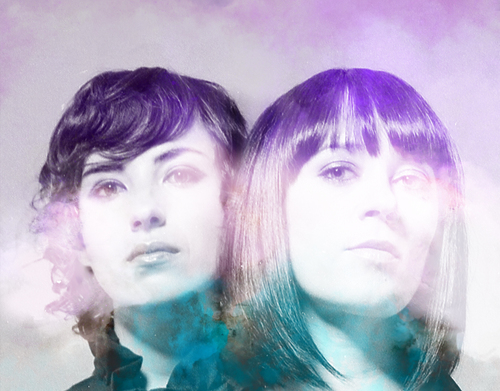 Originating in Liverpool, Ladytron includes artists Helen Marnie, Daniel Hunt, Mira Aroyo, and Reuben Wu. The ground has earned two decades of acclaim by constantly pushing boundaries. Not only that, but they have also carved out new sonic and conceptual space, refusing to abide by formula or trend. Ladytron was first known for playing shows in unconventional spaces, such as bowling alleys and disused banks. Since then, the group has started playing shows in places where few artists went at the time.

Along with that, the group has taken their primitive electronics to California’s Coachella Festival twice. They have also gone on relentless tours across Europe, Asia, and North and South America. In Spring 2023, Ladytron will take the stage in Seattle, Portland, and San Francisco. These follow a run of previously-announced UK dates in March 2023. Tickets for Ladytron’s west coast U.S. shows are on sale now.

About “Misery Remember Me”

“Misery Remember Me” is an encapsulation of the themes that inspired and make Time’s Arrow at large. Those themes include a sense of optimism along with the hope of overcoming dystopia. The new track was created as an ode to the human spirit against all odds.

“We can try and try, but we’ll never escape who or what we are. And with that realization, we must embrace the now, but always allow ourselves to dream. ‘Misery Remember Me’ encapsulates this ethos”