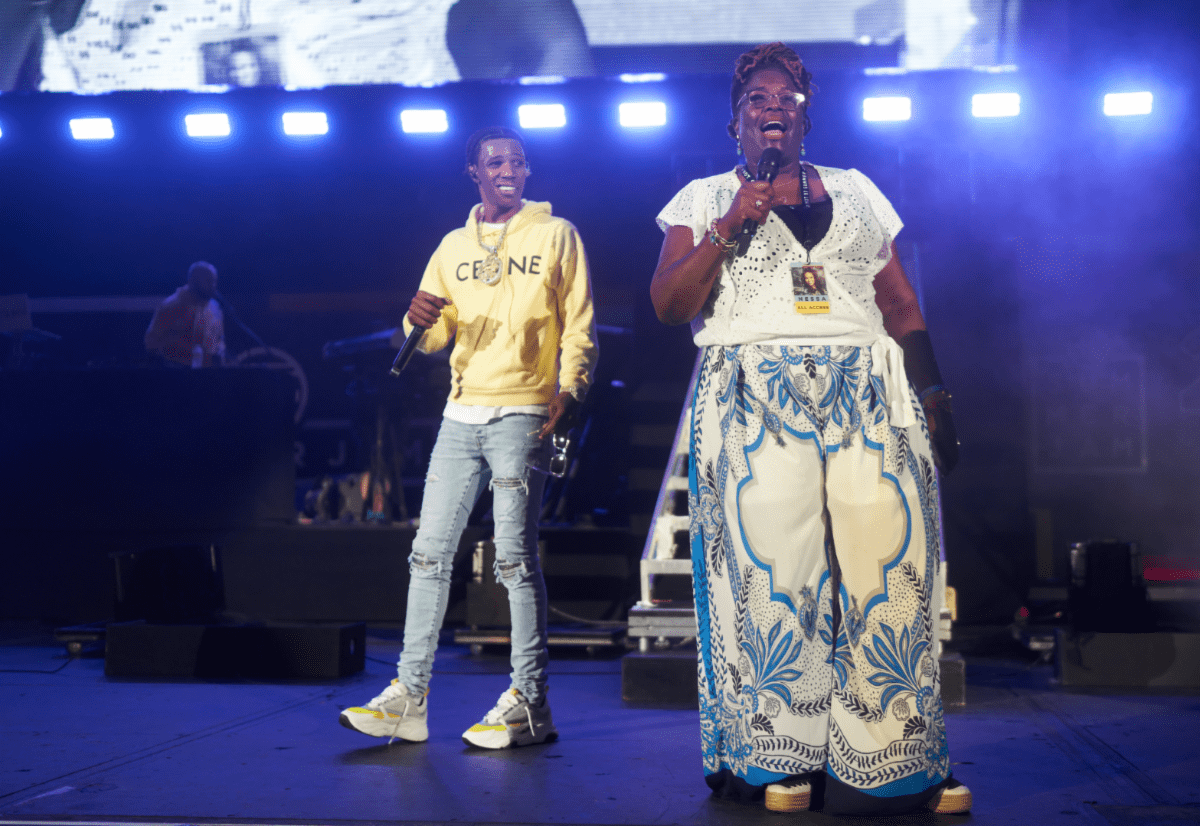 The evening opened up with an explosive choreography filled performance by Saweetie, followed by Megan Ryte & Friends, a special curated set that featured solo performances from Kranium, Capella Grey and Movado followed by ASAP Ferg surprising the crowd with his hit single “Plain Jain.” As the night continued, Polo G, Dream Doll, Moneybagg Yo, 42 Dugg & more rocked the mic in addition to Latin superstars El Alfa and Farruko. 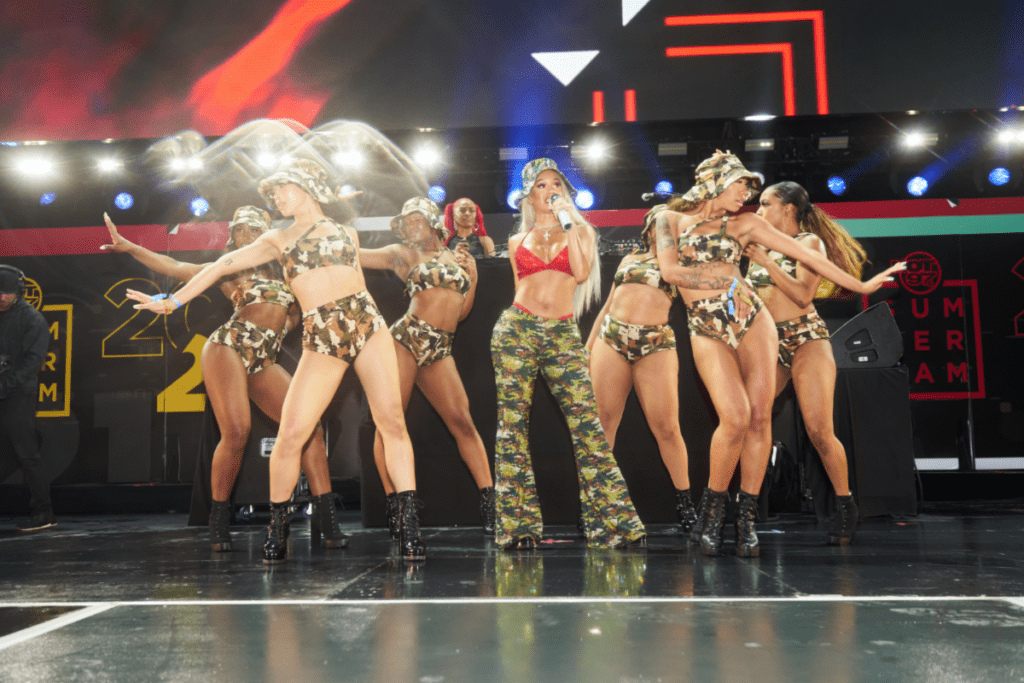 One of the biggest moments of the evening came from multi-platinum selling rapper Da Baby, who appeared for the first time on stage since his controversial Rolling Loud performance. Before performing his hit single “Rockstar,” Da Baby played a heartfelt pre-recorded message addressing his return to the stage. “[HOT 97] allowed me to share my gift, share my blessing with y’all out here live on this stage amongst all the chaos and all the backlash,”Da Baby said. “They accepted my sincerity and all my apologies.” As the crowd cheered, Da Baby continued “HOT 97 was also willing to stick they neck out on the line, willing to go against all odds with everything going on out here in the world, and still allowed me to come out here on this stage and utilize they platform to help the world move forward.” The Grammy nominated rapper later took to Instagram to personally thank HOT 97’s newly promoted VP of Artist & Label Relations, T.T. Torrez who he deemed “one of the realest women in radio. 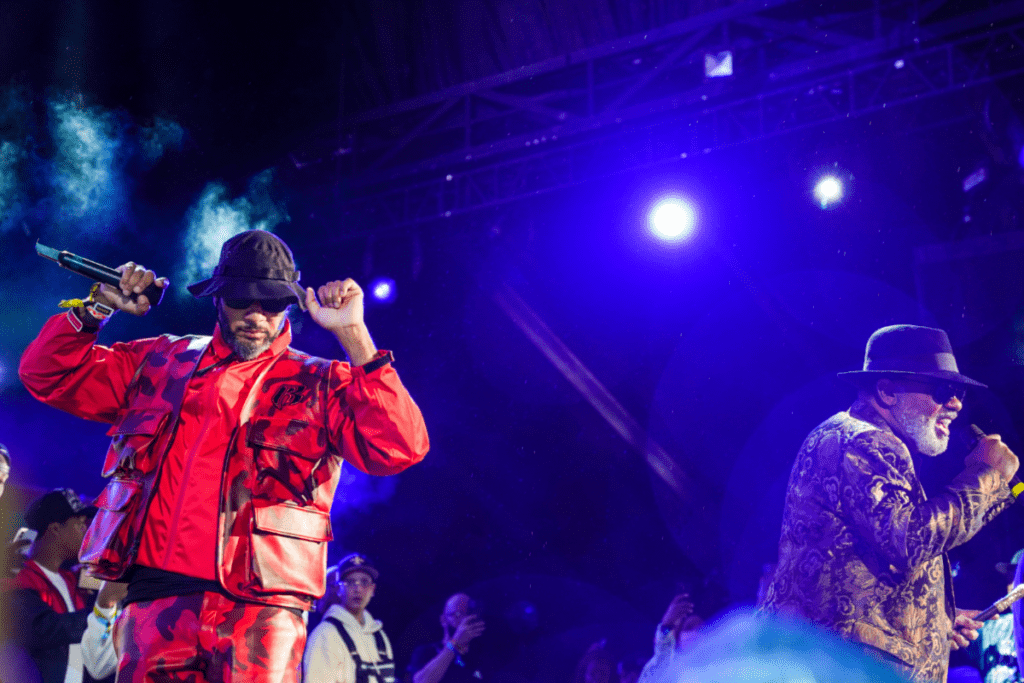 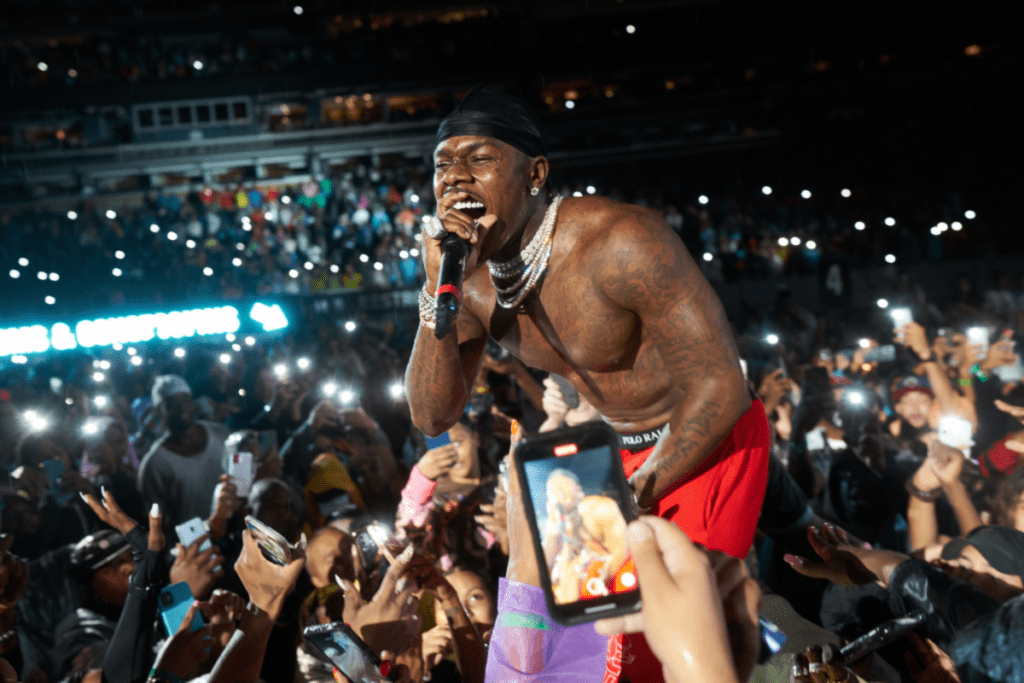 Introduced by Ebro, Laura Stylez & Rosenberg of “Ebro In The Morning,” Swizz Beatz stunned fans with a surprise all-star line up to pay tribute to his friend, the late rapper DMX. Joined on stage by DMX’s children, Swizz Beatzcandidly shared stories of DMX while introducing various artists who performed and paid their respects to the Hip Hop icon. Performers included MOP, The Lox, Busta Rhymes, Fat Joe, Remy Ma, Lil Kim and the legendary group, The Isley Brothers. 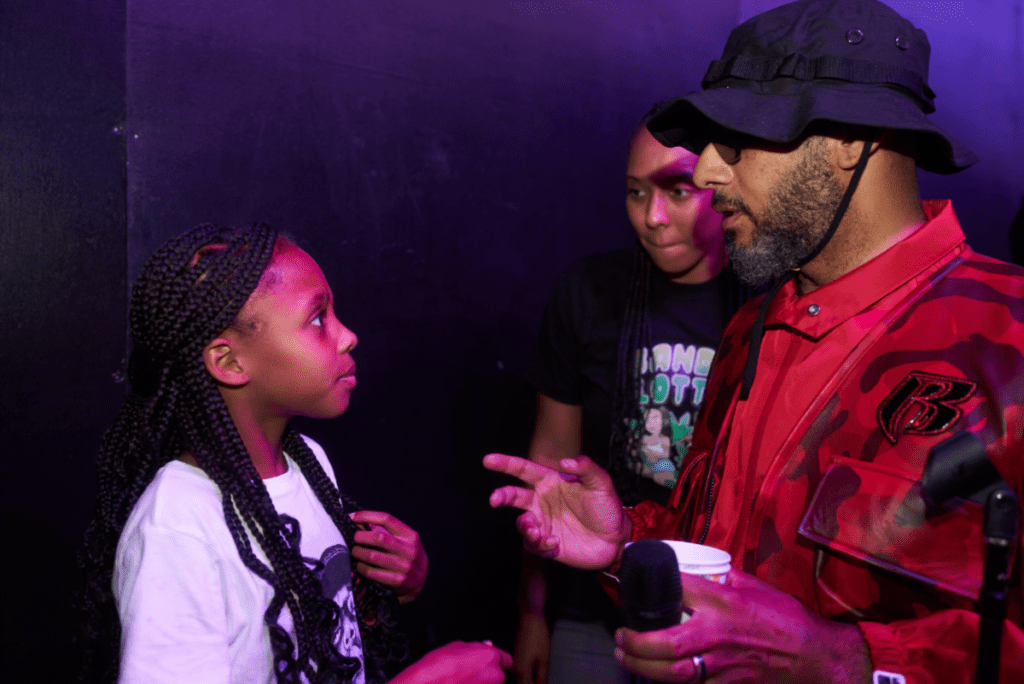 The tributes continued when A Boogie wit da Hoodie was joined on stage alongside Audrey Jackson, the mother of late rapper Pop Smoke. While paying her respects to the fallen rapper, Audrey hyped up the crowd showing extreme bravery as the audience filled with emotion. “This is my first Summer Jam” Audrey said. “It’s bittersweet but I’m grateful to you all for still loving Pop’s music, thank you to HOT 97 and thank you all for loving and protecting my family.” As the audience cheered, A Boogie & Audrey embraced and he thanked her for sharing her son with the world. Boogie rounded out his performance with surprise guest Capella Grey and the two performed their remix to Capella’s hit single “Gyalis.” HOT 97’s Ebro Darden and T.T. Torrez joined A Boogie on stage toward the end of his set to present him with five platinum and gold plaques for various records he’s released.

Stand-out performances included Bobby Shmurda, Meek Mill, French Montana, Fivio Foreign, PNB Rock & Mooski, who performed his platinum hit single “Track Star.” As expected, it was the ladies who owned the night as the audience erupted during Migos set when a noticeably pregnant Cardi B surprised fans to perform alongside the guys followed by multi-platinum Grammy award winning singer H.E.R closing out the show with a sultry rendition of her hit single “Damage.”