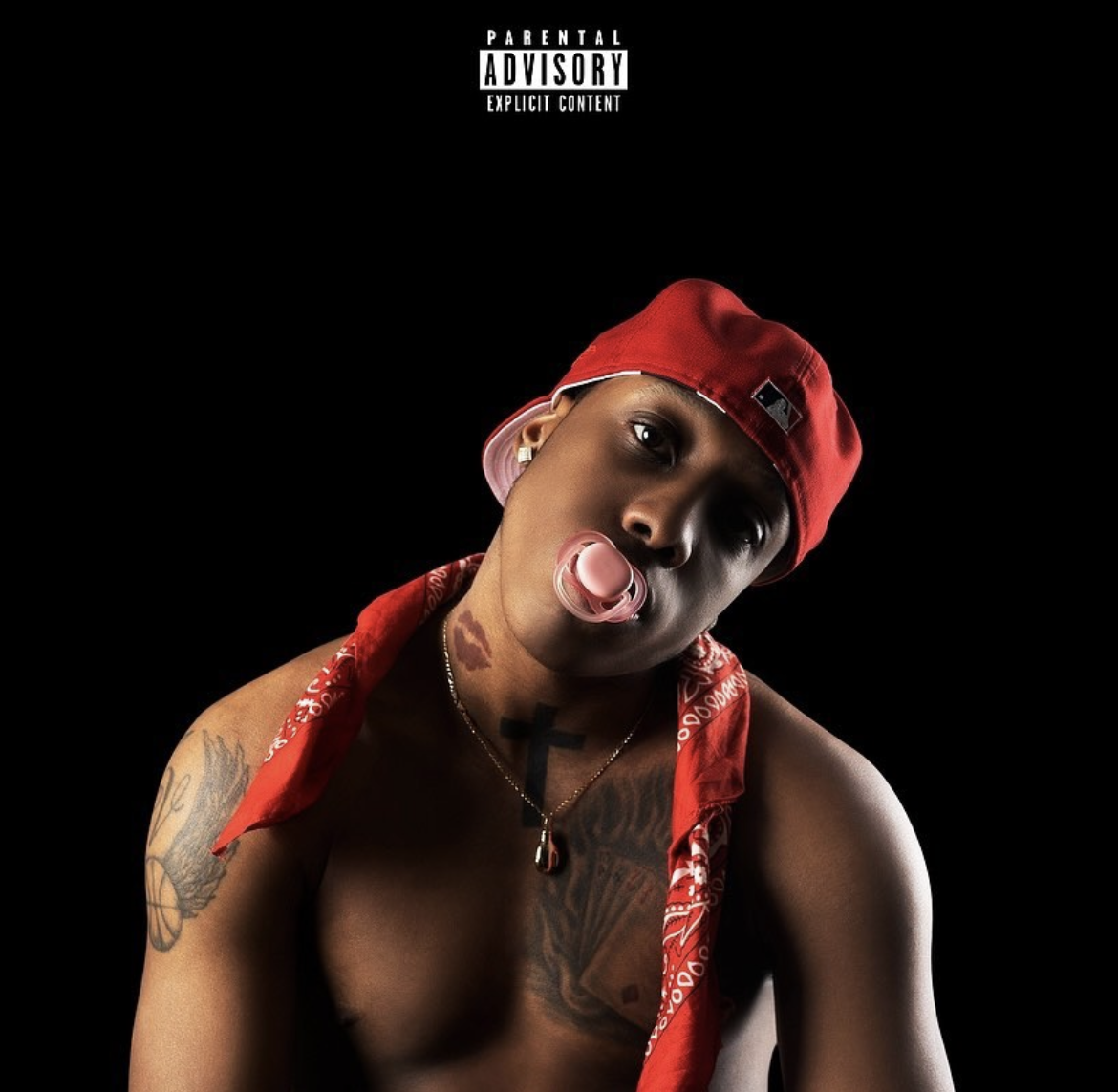 Fergie Baby is a trendy upcoming artist based out of Harlem, NY. Fergie graduated from Penn State University earning his bachelor’s degree in Criminal Justice. He debuted his career with the smashing New York hit “Bleachers” following another hit called “Sh*tten Me”. Shortly after, he dropped his highly anticipated debut Mixtape called Are You Dum Vol. 1 in 2018. The project accumulated over 500k plays. Next year, he dropped his next Mixtape called “Baby Shit”. Mixtape had notable tracks like “Neaky” remix to Fantasia’s “When i see you” song. He also linked up with one of the hottest female artists in New York, Billy B with the track “Thoopid”! Fast forward 3 years from the original tape AYDV1. He finally dropped the highly anticipated, long awaited, the sequal, Are You Dum Vol. 2! With his lead single, Freak feat. Billy B, prod. By Kajun Water – he already got the streets of NY on fire and soon the world ! 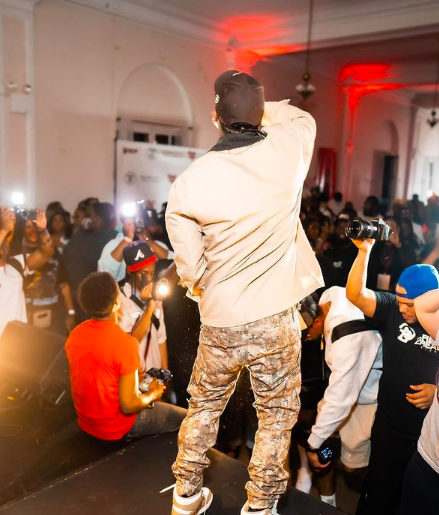 Fergie Baby along with JJ Public Relations  executed a very popular and successful release party for AYDV2, and the expectations for both the event AND project were exceeded. High-energy, upbeat and hard-hitting, AYDV2 is definitely a summertime win, with a memorable celebration attached.

Sponsored by Plush Vodka, and including an open bar, red carpet press, and several special guests like Vina Love, Billy B, LiveLikeDavis, and more, Fergie Baby had his entire support system there to party.

Fergie Baby’s large and organic audience will always further prove his star status, and he is well on his way to stardom with the continuous release of this quality content!