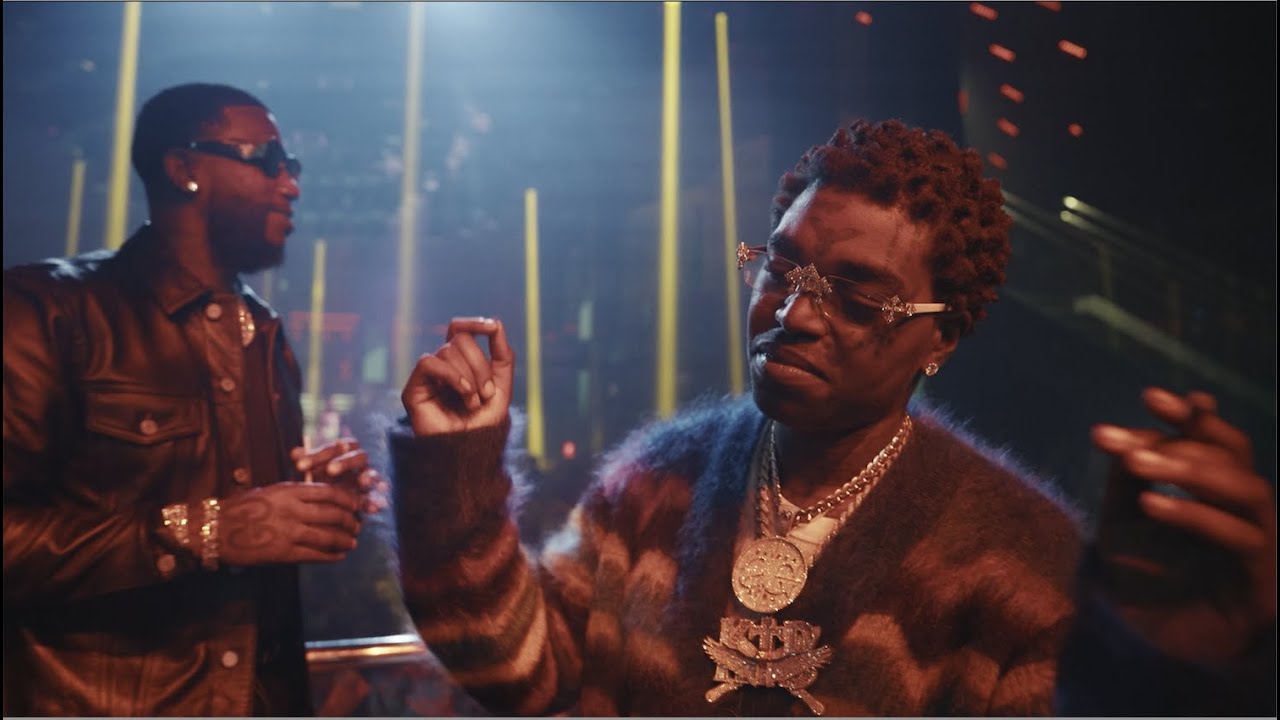 “King Snipe” by Gucci Mane and Kodak Black is a collaboration that fans have been eagerly awaiting. The two artists have had a history of working together, and their existing chemistry is evident in this new track.

“King Snipe” is a club banger that takes heavy inspiration from Kodak’s distinctive trap sound. The beat is light and the lyrics are catchy, making it a perfect addition to any party playlist.

The production comes by way of Richie Souf, and features a prominent and staccato piano trill adding depth and dimension to the track. Despite remaining true to the tenets of the trap genre, the mixing and fidelity of this track stands out.

The lyrical content of the track wanders as the artists exchange verses, ranging from your expected trap braggadocio to interweaving bits of storytelling and humor into their verses.

Kodak raps about his new puppy while Gucci references cruising down Ocean like he’s in Fast and the Furious, bringing some needed levity to the track.

The chorus leverages Kodak’s innate ability to create ear worms, and is immediately catchy and danceable. The production matches his slowed delivery, and together provides a refrain from the more intense verses in the track.

Throughout, the unique cadence and flow of both artists complements one another to create a sound that perks the listeners ears up and draws you into the vibes.

The music video for “King Snipe” takes place in a club where the two artists perform for a crowd. The visuals are amusing and the energy of the crowd is palpable, with Gucci and Kodak playing off one another with ease.

A deep purple filter over the majority of the video brings everything together, and some slow frame rate pseudo-cam footage completes the aesthetic.

Gucci Mane continues on his uninterrupted streak of productivity, and “King Snipe” is yet another example of his ability to consistently deliver hit after hit.

The release comes only a month removed from his last album So Icy Boyz: The Finale, a four hour long and 80 track deep monolith of a project. Kodak also teased on an instagram live he will also be dropping a new album sometime in February.

With “King Snipe” kicking off the year in impression fashion, it’s clear that all signs are pointing towards ’23 being the Year of the Wop. Check out the song below.

Images Via: https://soundcloud.com and https://www.youtube.com