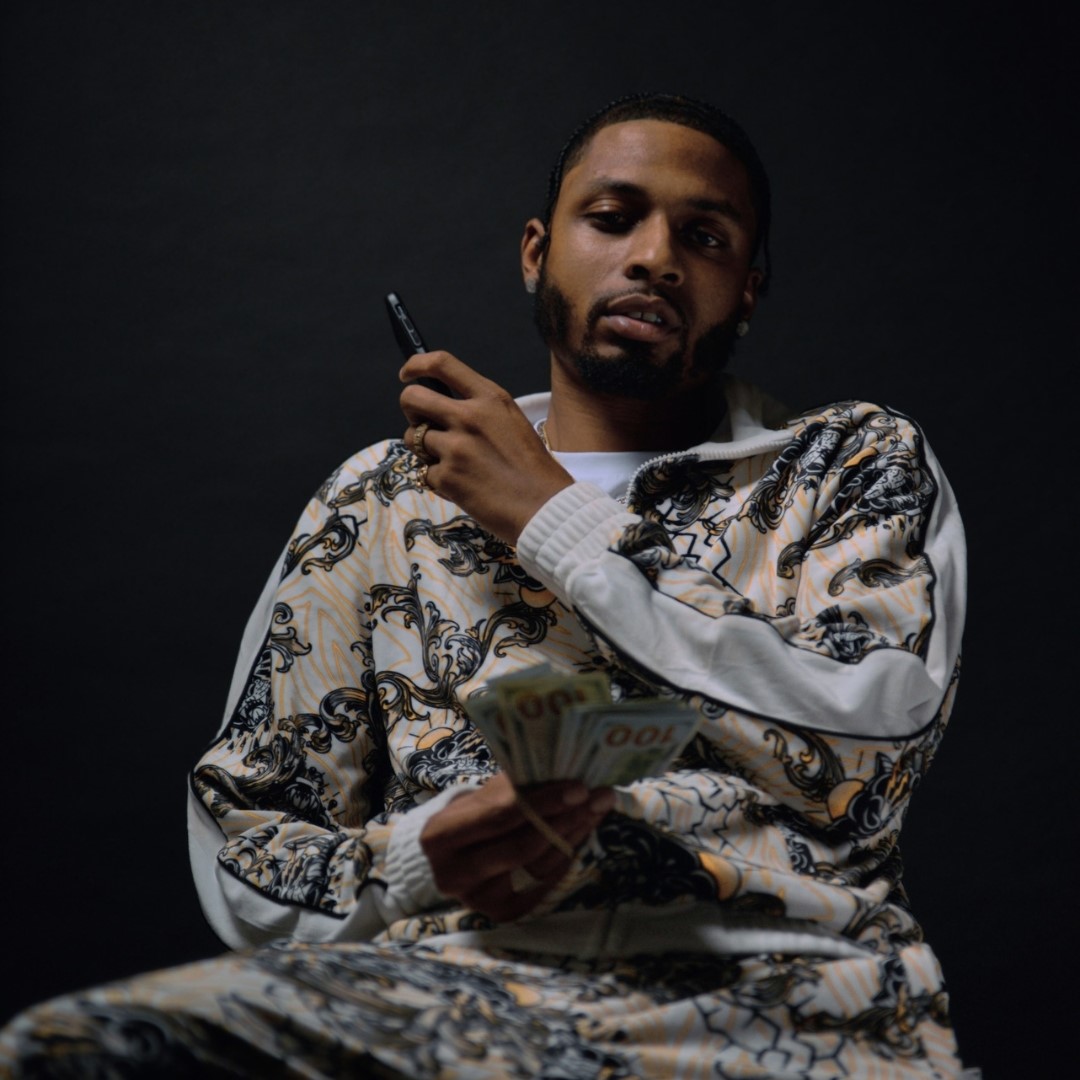 Deon Young is a singer and songwriter taking the world by storm. He recently released a massive R&B mashup for his new song “Kno My Name.”  He is doing more with meshing R&B with the New Jersey dance mix sound. Deon Young’s mantra is HELLOOOO which has taken the streets by storm in NYC and throughout New Jersey. When Deon Young is out at industry events his supporters would yell back HELLOOOO as reassurance that they see his success ansd movement.

Deon Young dropped his new single “Kno My Name” along with a visual. The visual is a complete look at Deon’s lavish lifestyle and love for women. “Know My Name” is one of  is one of those tracks with a sample by Alicia Keys. This is a track you would not expect to have an automatic mashup to keep you dancing and moving your hips as it resonates through your speakers. His newest album was released mid-December. The album is titled Kissin On A Saturday. The album was produced and engineered by Preme. Stream “Kno My Name” and Kissin On A Saturday below.