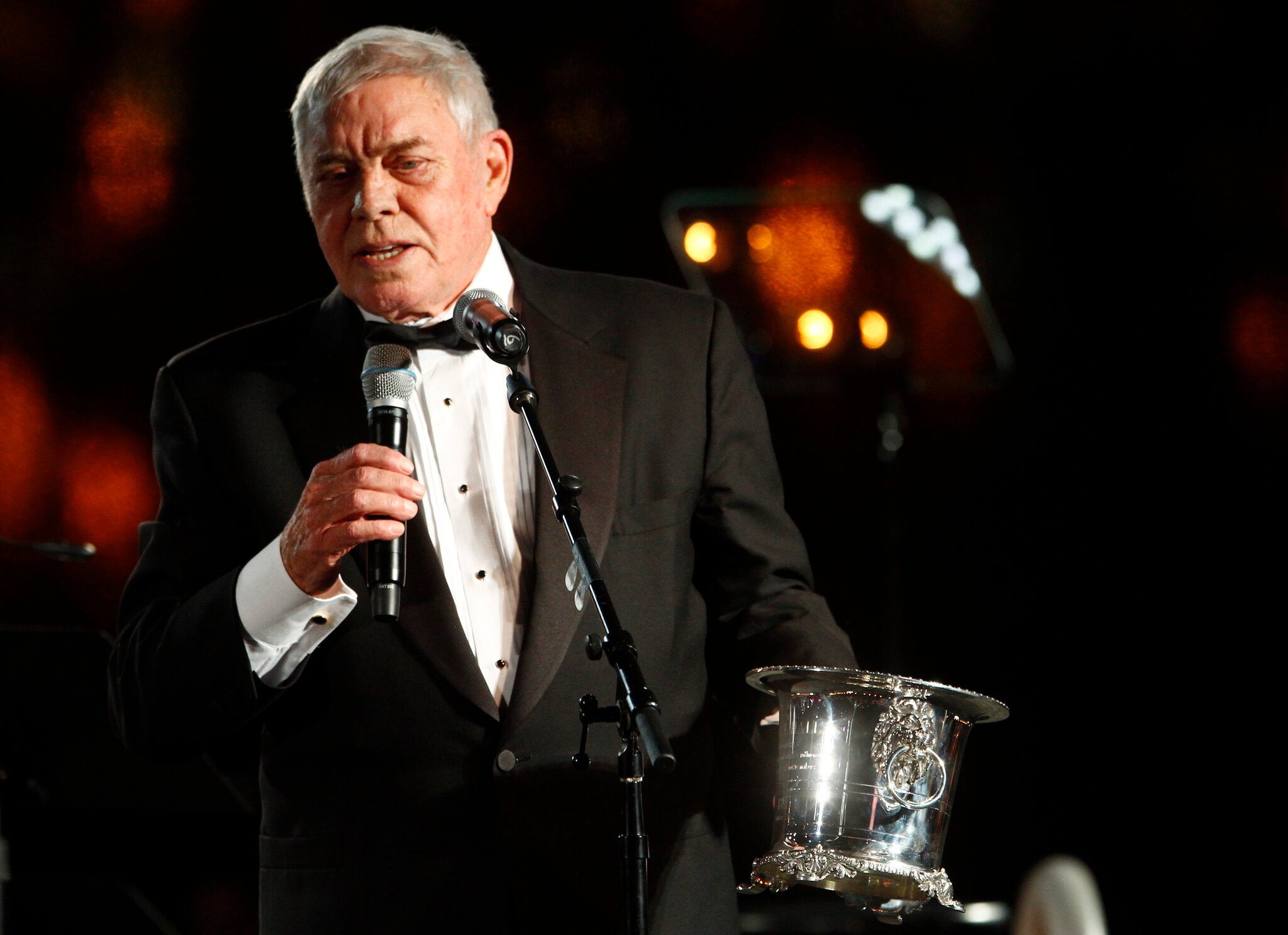 Tom T. Hall, member of the Country Music Hall of Fame and the Grand Ole Opry, died Friday in Tennessee. Hall became known as “The Storyteller,” a moniker that speaks to his talent for storytelling—as evidenced in his compositions.

On Friday, Dean Hall confirmed his father’s death. He died in his home in Franklin, Tennessee. Hall was 85.

Hall, of country music fame, wrote with conviction. His hits in the ‘70s, including “The Monkey that Became President” and “The Year Clayton Delaney Died” span a range of topics, from politics to his personal life.

The Kentucky native started writing songs at a young age. He began writing consistently in the 1960s, writing for Dave Dudley and Jimmy C. Newman, for instance.

“Harper Valley P.T.A.” won single of the year by the Country Music Association, selling over six million copies. It topped charts, including the Billboard Hot 100.

Hall performed in addition to writing. He recorded over 20 hits that made it to the country Top 10.

“In all my writing, I’ve never made judgments,” said Hall in 1986. “I think that’s my secret. I’m a witness. I just watch everything and don’t decide if it’s good or bad.”

Musicians paid homage to Hall over the weekend.

“Thank you Tom T Hall for the [songs] and the strength you provided to so many,” wrote the Oak Ridge Boys on Twitter.

The Grand Ole Opry also tweeted about Hall: “Thank you for all of the music, Tom T. Hall. We’ll miss you.”