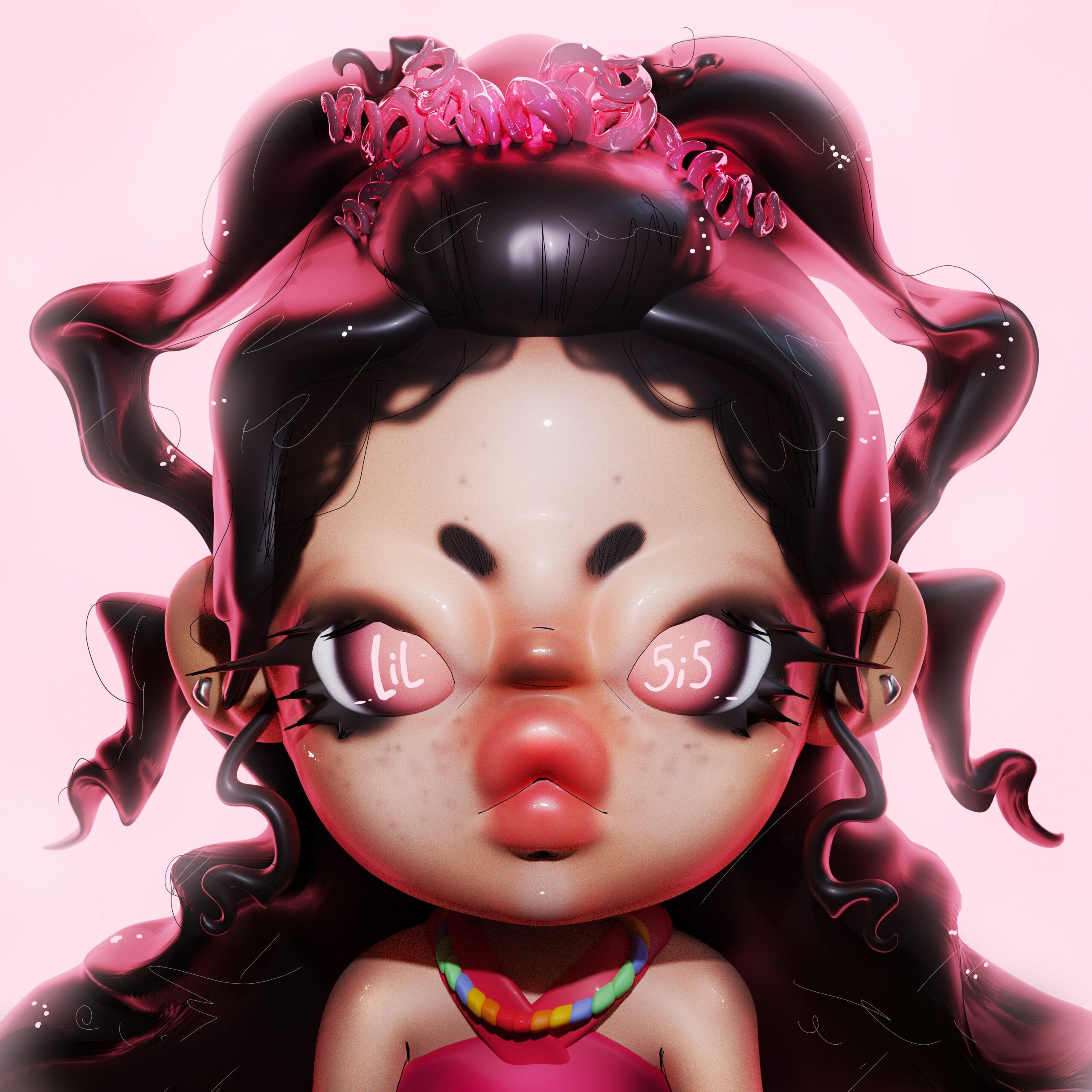 “Lil 5i5,” the title track and final pre-album single, was the first song Cassie wrote for the project and the one that would inspire the trajectory of the rest of the album. The song is a perfect encapsulation of what’s to come on the album, showcasing Cassie’s trademark saccharine vocals and infectious, glittery synth-pop production.

Cassie elaborates on the title track: “While writing ‘Lil 5i5’ I got to this place where I was more forgiving of my inherited and learned limiting beliefs. I was no longer beating myself up about them and I decided to have fun shedding all of this stuff that did not belong with my identity and values. I allowed myself to just let go and be honest, but also not take myself too seriously and have fun. I hope the listeners are able to feel that for themselves when they hear it.”

Constantly exploring new musical and visual dimensions, Cassie Marin has emerged as an avant-garde luminary in the left-of-center pop space. Her upcoming album, Lil 5i5, which will be out on August 12th, is a dynamic 19-track album that shows off Cassie ever-evolving musicality. Pairing the rhythms of dance music with emotive melodies and meaningful lyricism, Lil 5i5 sees Cassie at her strongest and most vulnerable yet. “I started pursuing music as a career because of what music did and still does for me; it saves me every day,” she says. “I want my music to be there for anyone and everyone who needs it the way that music was there for me.”