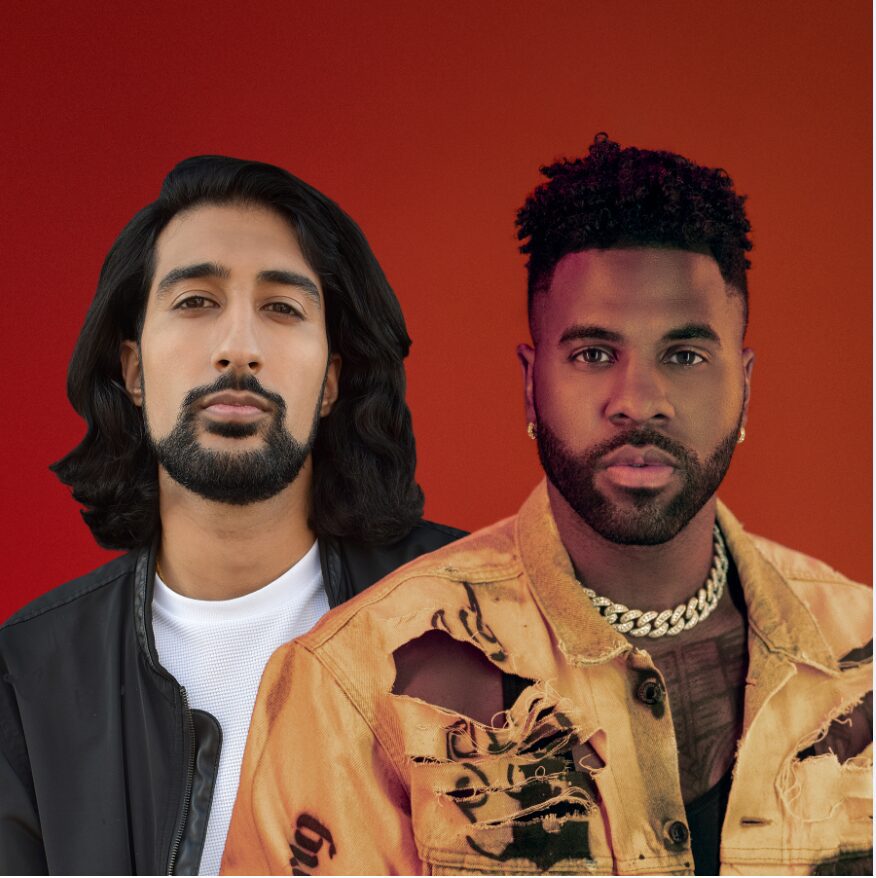 “My goal has always been to bring cultures together and create music that anyone can enjoy, regardless of language or background” said Tesher. “Seeing ‘Jalebi Baby’ find listeners all over the world has been amazing, as has seeing big Billboard hits that don’t neatly fit into one genre or aren’t completely in English. It just shows that people are not only open to hearing new and unique sounds, they crave them.”

“Jalebi Baby,” which riffs on the classic South Asian dessert jalebi, was originally released in 2020. With its incredibly catchy chorus, effortless blend of English and Punjabi lyrics and Latin-flavored production, the song quickly became a viral sensation, topping the Shazam charts in 25+ countries and inspiring millions of videos across social media platforms. “Jalebi Baby” has amassed over 100 million combined global streams to date.

Tesher recently signed a new worldwide deal with Capitol Records in partnership with Universal Music India. This agreement will see Tesher’s music released through a unique partnership between Capitol Records in the U.S. and Universal Music India, who will focus on building his rapidly expanding popularity across India, South Asia and throughout its vast diaspora, whilst finding new fans around the world. In recent years, Universal Music India has led the Indian music market in the expansion of the non-film music, and hip-hop in India, challenging the dominance of Bollywood music on the charts and accelerating the growth of original artists and music within the domestic Indian music market and beyond.