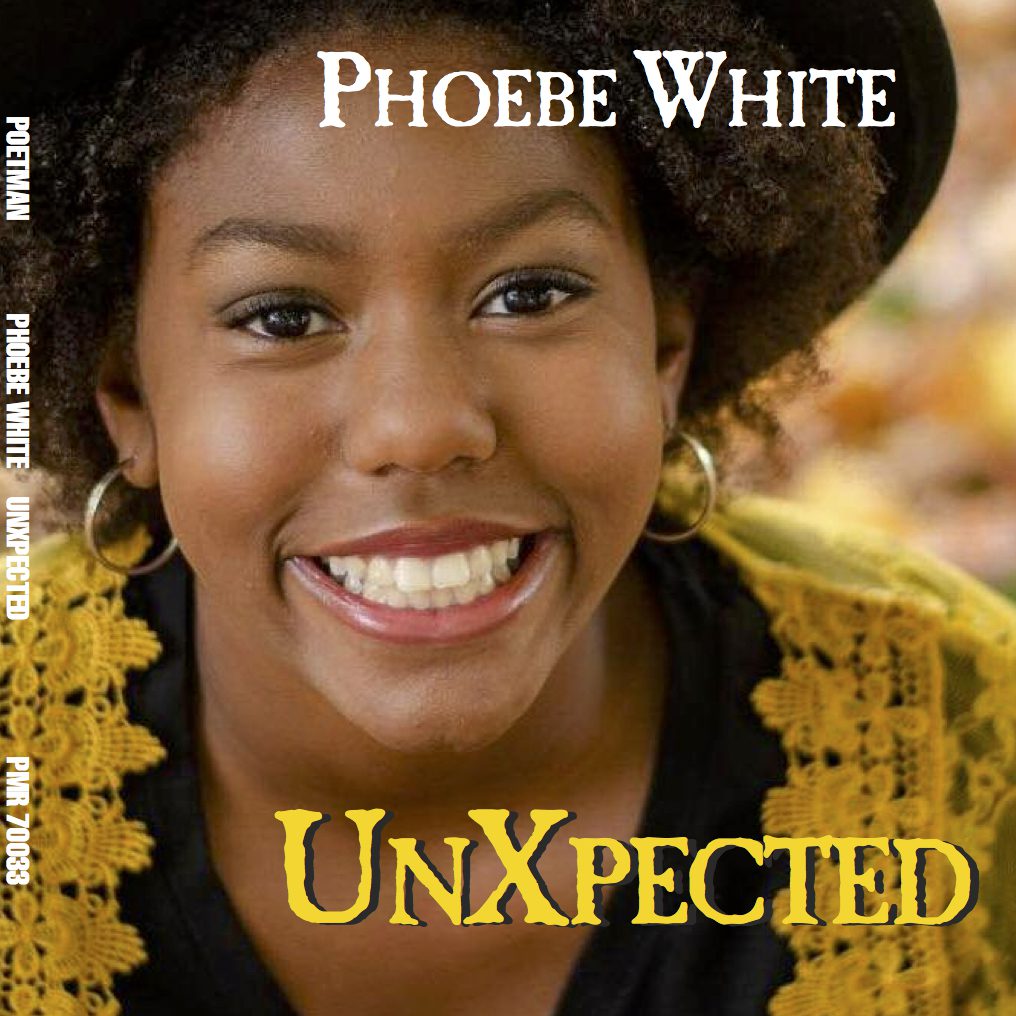 America’s 12-year old yodeling cowgirl Phoebe White is excited to announce the release of her debut 10-song album UnXpected, everywhere digitally on September 9 by way of PoetMan Records, with digital distribution through The Orchard [orcd.co/unxpected], and physical CDs available for pre-order at singphoebesing.com/shop. The native Kentuckian blossoming songstress received a once in a lifetime opportunity to record her first album with Grammy Award-winning Riders In The Sky, Kentucky Bluegrass legends the McLain Family Band, and Folksinger Michael Johnathon, who also produced and arranged the album. On UnXpected, Phoebe reintroduces the historical songs of America’s rural and western past to a new generation. Most of her vocals were captured in single takes, an amazing factor for a 12-year old considering the complexity of the yodeling melodies. “When I was asked to help produce Phoebe’s album we wanted songs that did more than reveal her obvious talent, we wanted songs that would place a 12 year-old in the same historic stature of the legends that came before her,” Michael Johnathon said. “We needed an album that would present her as a musical princess of America’s front porch.”

When invited to be part of the album, Riders In The Sky, the Grammy Award-winning stars of stage, screen and members of the Grand Ole Opry, immediately agreed, even changing the lyric of their big Toy Story 2 hit, from “Jessie” to “Phoebe, the Yodeling Cowgirl,” the album’s opening track. Phoebe was discovered on the WoodSongs Old-Time Radio Hour’s 1000th episode, where she was the featured WoodSongs Kid along with America’s Favorite Cowboys, Riders In The Sky. WoodSongs host Michael Johnathon immediately knew that something more was in store for the naturally gifted yodeling darling from the foothills of Appalachia. Johnathon arranged a recording session between Phoebe & Riders In The Sky in Nashville at Slack Key Studios, headed by multi-instrumentalist Randy Kohrs. The songs with the McLain Family Band were recorded in Lexington at Tower Station Studios by Jeff Myers. The name of the album UnXpected was born during Phoebe’s rehearsals with the iconic Bluegrass band from the hills of Eastern Kentucky. “Recording with Riders In The Sky was the best day ever,” Phoebe admitted. “I had so much fun! I loved it! Playing with them always just makes me so happy, but recording with them in Nashville was an experience that I will treasure forever!”