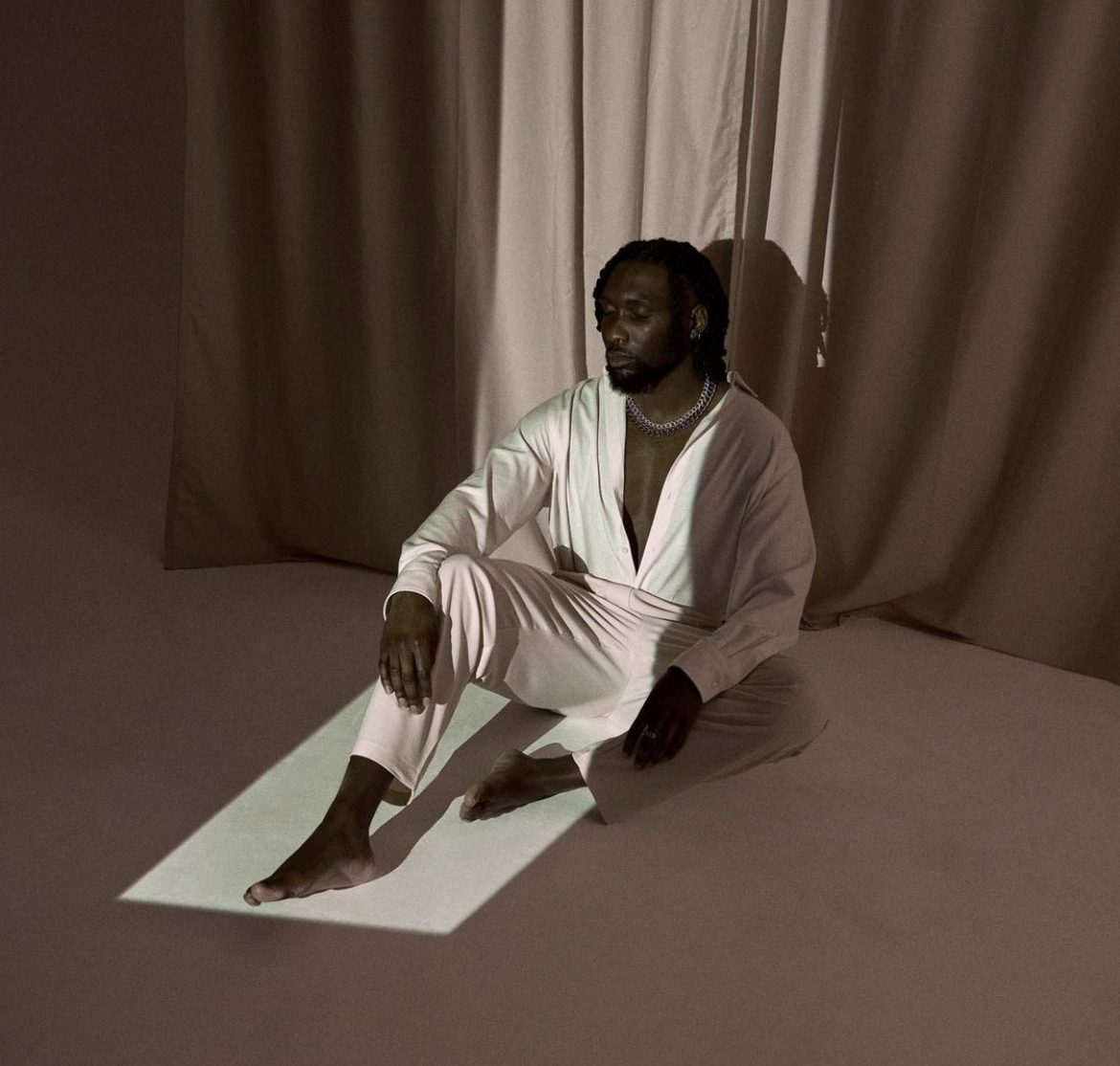 South London’s own Saint Joshua, a silky-voiced R&B singer exuding mystery and charm, dropped his debut EP, Pilot, on July 2nd. A brand new artist with grace and style, Saint Joshua’s Pilot is the calm before the storm, a mere warning to all that he will soon be coming to conquer and possess every ear that comes across his voice.

In an Instagram post, he points to the fact that while this project came from a place of solitude during the COVID-19 pandemic, many people helped him to make this happen.

Though only six tracks long, Saint Joshua takes us on a journey, one that exhibits attraction and pleasure, but also realness and vulnerability in its most authentic form. On tracks such as “Love Is…” and “Mi Amor,” he vocally glides and floats, creating a dreamy, romantic atmosphere that also seems intensely personal. His lyrics, while telling the story of an intimate, endearing relationship, are also uniquely poetic in a soft and subtle way. In “Love Is…” he exemplifies this perfectly by telling his lover, “let’s live a life of metaphors, make me feel incredible.”

Saint Joshua doesn’t just want a relationship and a loving partner. His words and raw flavor reveal that he wants far more than that—he’s describing a life partner and the type of fantasy that he’d like for them to build together. For Saint Joshua, fairy tales never seem too far out of his reach.

But, a fantasy is still a fantasy, nevertheless. He makes this loud and clear towards the end of the EP.

On the final track, “An Illusion,” he ends Pilot in the most honest fashion, reflecting on the mistakes and issues that went on in his relationship, admitting that what they once had no longer works for either of them. But even though he hints at the relationship coming to an end, he never fails to deliver the message in a passionate and amorous tone, almost as if he’s saying “I’ll see you later,” rather than just saying “goodbye.”