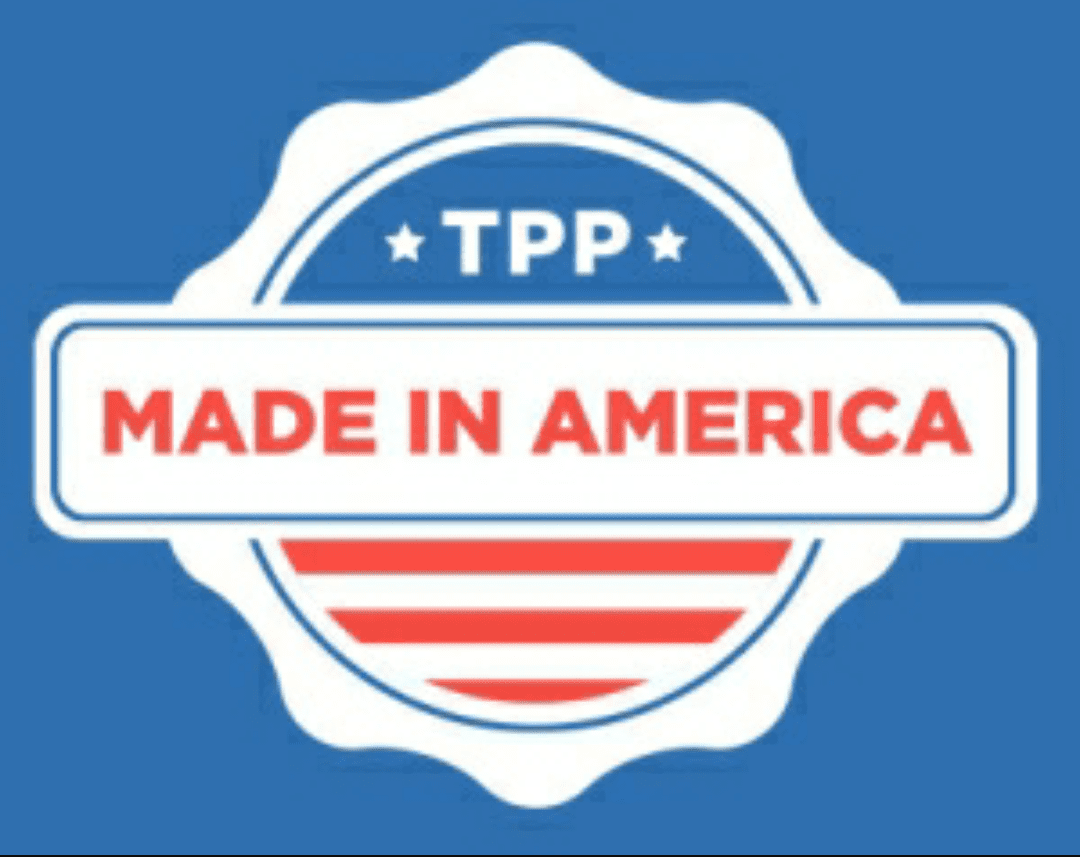 Monday President Trump signed off on the withdrawal of the United States from the TPP (Trans Pacific Partnership) Agreement that had only been set in place since 2015, under President Obamas Administration.

The United States was 1 of 12 involved in the Agreement. Canada, Malaysia, Australia, New Zealand, Japan, Mexico, Peru, Chile, Singapore, Brunei, and Vietnam were the other countries involved in the agreement. The agreement was originally set in place to help improve on and monitor labor, environmental, and intellectual properties. As well as lift the 18,000 tariffs that used to stand between countries when making trade deals. The 12 countries combined accounted for 40% of the world’s total GDP (Gross Domestic Product) and 20% of global trade.

President Trump believes that withdrawing from this Agreement will create more jobs… better jobs and help bring back American manufacturing. One of the only concerns with this is that this will cost companies a considerable amount more to be produced in the United States. Needless to say a handful of companies in the fashion industry are not happy about this reversal. Nike, AAFA (American Apparel & Footwear Industry), and FDRA (Footwear Distributors & Retailers of America) are a few organizations to name a few that do not support this recent executive order set forth by the President.

A change such as this may not only effect businesses. Without this trade deal set in place there’s also a good chance that the consumer may end up stuck paying the end cost of the bought product. It’s too soon to tell what will come from this but I guess we shall find out soon enough.

Let’s hear a sound off: How does everyone feel about this decision to be pulled out of the TPP Agreement? 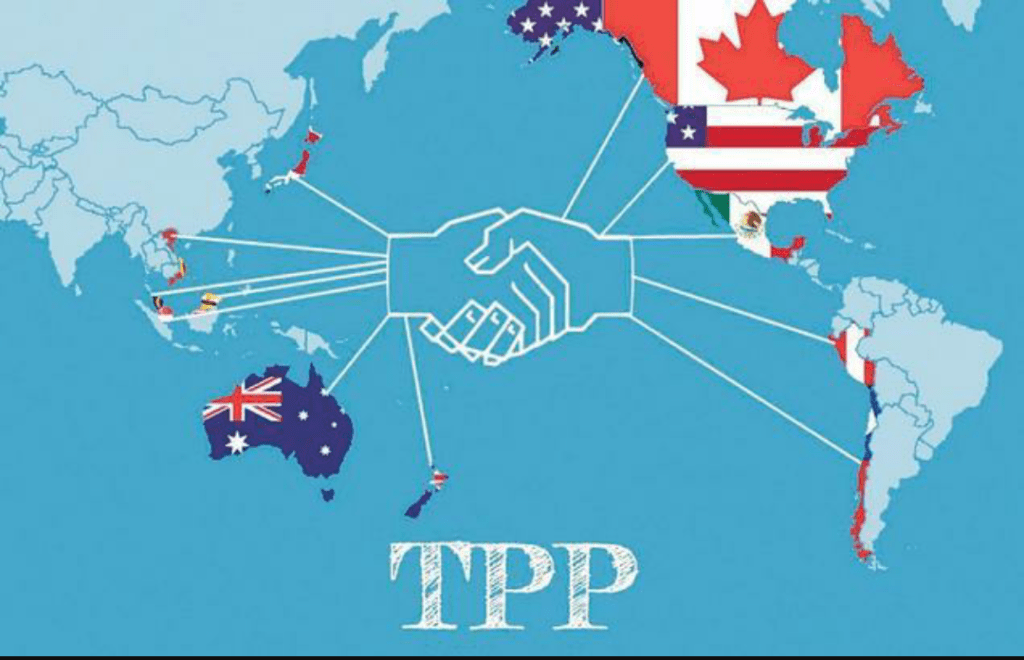