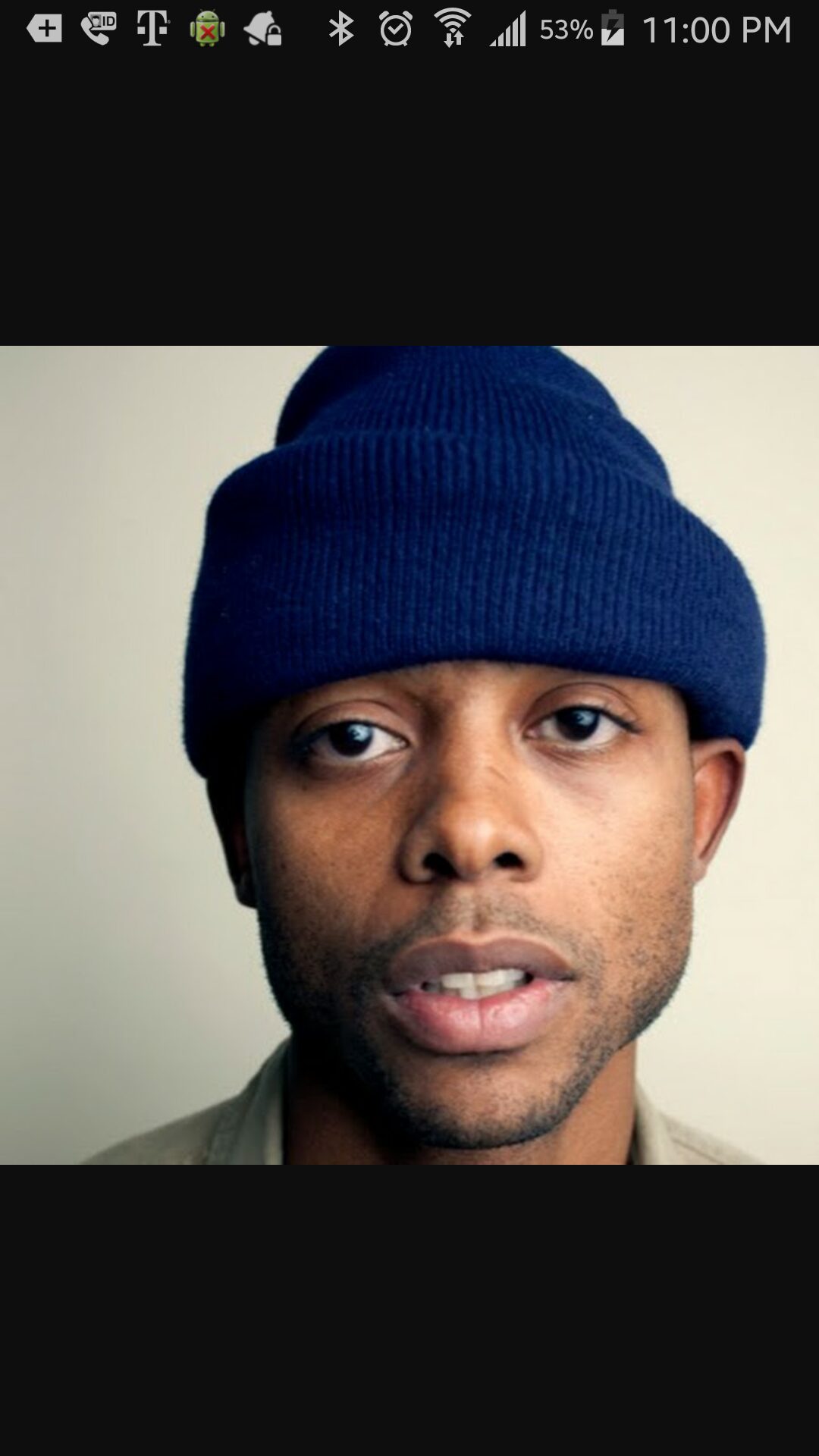 How did you first get your start in film?

It started when my mother bought me a video camera at the age of 11. My cousins and I would perform skits. We called it “Family Color”. It was inspired by the old 90’s late night show “In Living Color”. We went all out…had a theme song and everything. Lol…

Did you always have an interest in film?

Pretty much… When I was younger I remember always watching movies with my parents. It was intriguing because I was shown a different perspective early on. I saw a lot of the same movies while I was in college and I think I perceived things a lot differently from what I would have, had I not watched them as a kid.

Lol…there is no typical day. Everyday varies. Every week varies.

How did you start getting yourself out there and noticed?

After college I went to work for Spike Lee at 40 Acres and a Mule Filmworks in the Script and Development Department. There I got a big introduction of how the process works. It was truly eye opening!

Where does your inspiration come from?

Usually from things that happen in real life that effect me emotionally. As well as real life experiences. I’m also inspired by the occasional muse. I keep a diary of thoughts, poetry, happenings, and of different people I meet.

Who has been your biggest influence in your career?

Debra my mother was definitely my greatest influence. Her influence resonates to this day. With all her children! She taught us to believe in ourselves and other people. (Mikal’s mother is unfortunately no longer here.)

You attended Boston University where you were a Communications Major. Shortly after you turned down a job with Arnold Communications to go work for Spike Lee as you mentioned earlier. How did you end up landing that job?

I literally just mailed my resume out to different production companies. 40 Acres and a Mule saw it and called me in for a position. It was different back then. Now everything is electronic.

What has been your proudest moment so far?

Casting and seeing my sister walk the red carpet at the Uptown Film Festival and appear in my short film, “Carly & James”. Also my movie titled, “44” which was shown at the Urbanworld Film Festival.

What’s been scary for you in your career?

It’s actually really intense watching your movie with an audience of people. It’s so hard to concentrate because you’re only paying attention to how the audience is perceiving the movie.

If you’re just starting out in this industry or any field for that matter…how do you or should you go about getting funded and supported for projects?

All you need is a computer or a phone…hell, just a phone now. With the internet you can do anything now. This is the age of instant gratification. Your viewers on social media and your friends are now your audience that supports you and gets you quick exposure. Though technology can make it easier. It can also make it harder to be recognized because there’s so much more competition on the internet.

Have you had moments where you’ve just wanted to throw everything away and say, “I’m done”?

Ummmmm…every film shoot. The challenge is staying in it. There’s always something trying to discourage you. It definitely takes a lot of talent and magic. You can’t have one without the other. Together they work hand in hand.

What’s next for you?

I’m currently working on my first feature. The working title is called, “9 1/2-10″… interpret the title as you wish lol.

What advice would you give to others trying to break into this industry?

None…do you and MAKE YOUR OWN RULES!