The father of modern fantasy, J. R. R. Tolkien paved the way for series like Game of Thrones and Harry Potter. Famous for The Hobbit and Lord of The Rings, Tolkien’s influence has been spread far and wide across the globe. He has long since passed away, but the man’s essence lives on through his fans and the places dedicated to him alike. If you’re a mega-fan of Tolkien or are looking for a spot to pay homage, here are five Tolkien-related places you can work in to your next vacation. 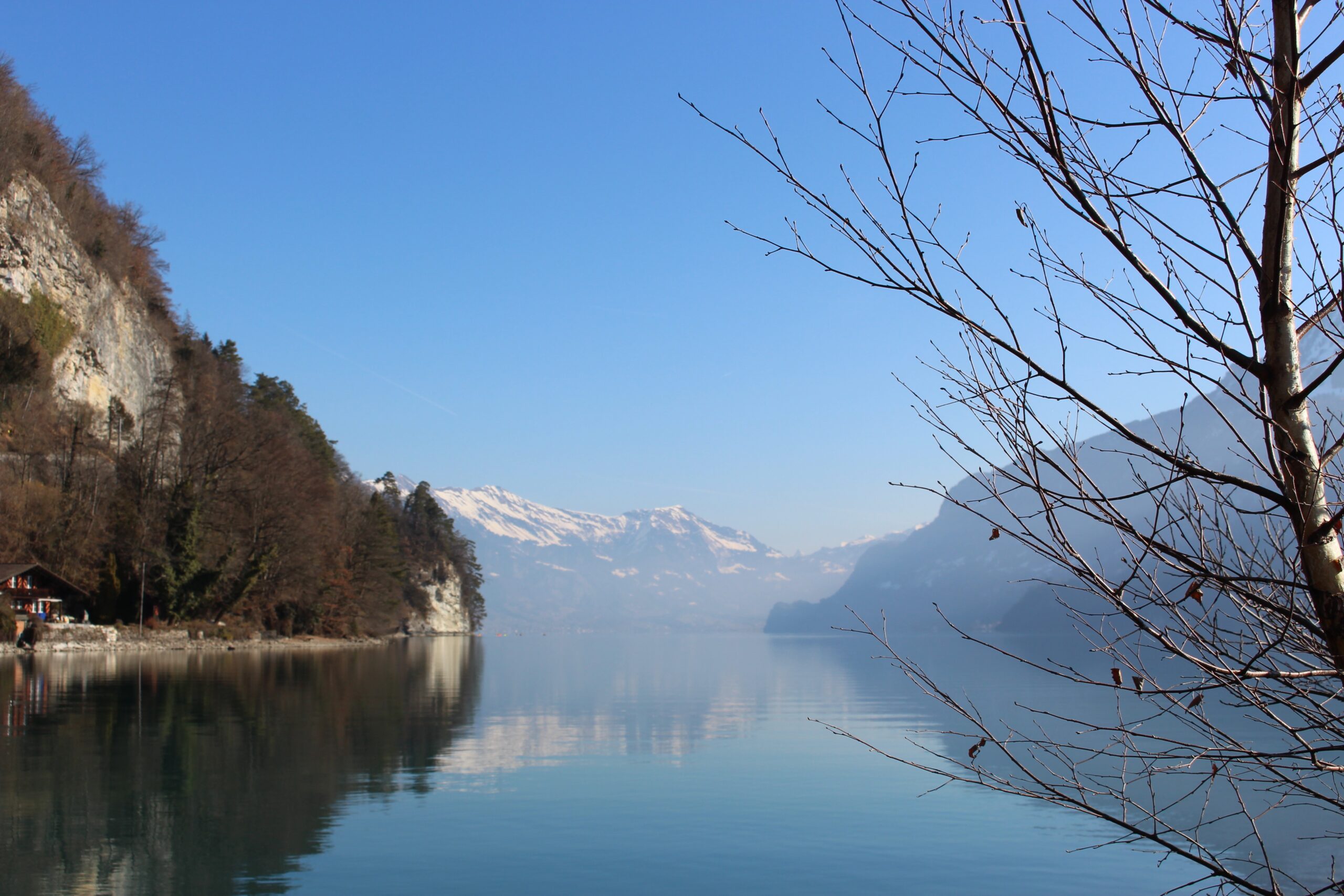 The Lauterbrunnen Valley is home to cities such as Interlaken and Lauterbrunnen; the spot where Tolkien had hiked through as a young man. The valley itself is on the edge of the Swiss Alps, home to breathtaking cliffs, harrowing mountains, and pristine lakes. It was here the Tolkien found his inspiration for the Misty Mountains and the Elven city of Rivendell. Early sketches by Tolkien prove that some of his concept art for those places match rather perfectly with some of the valley’s waterfalls and cliffs. User Travel_Ali on Reddit posted an extensive guide in order to follow Tolkien’s hike through Switzerland, and it goes into great detail about the history and the best tricks to make the hike work. 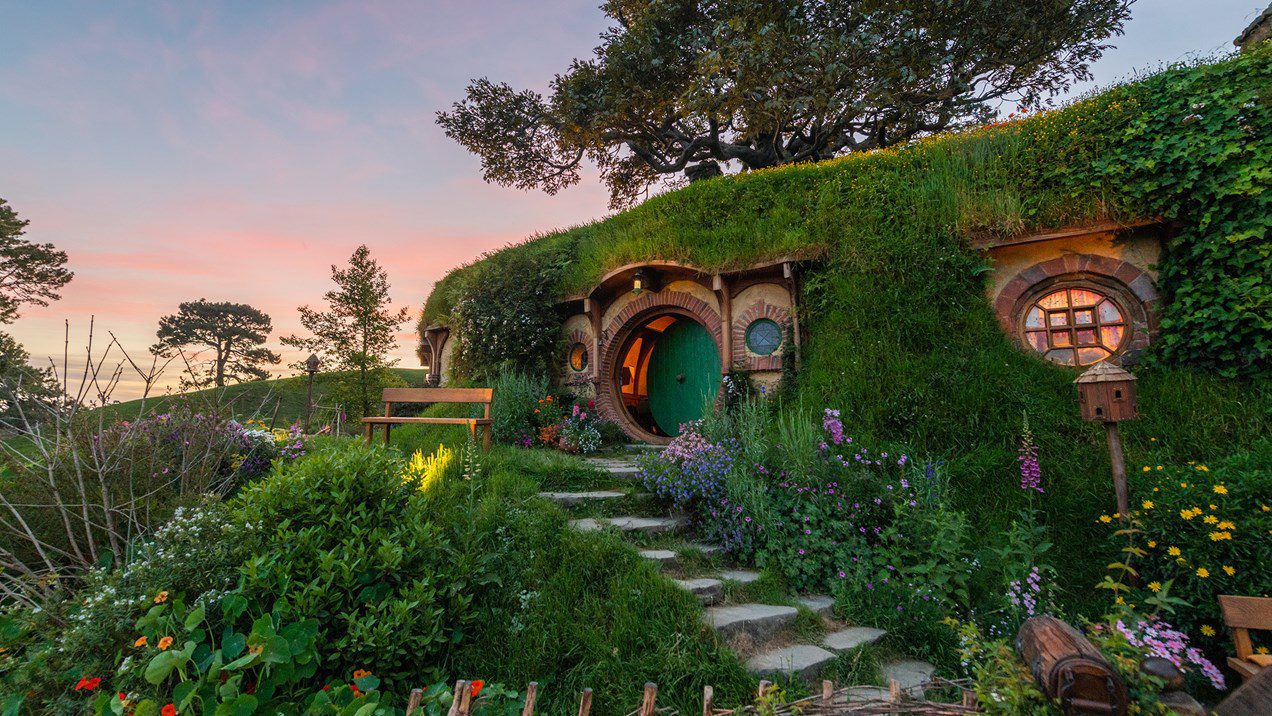 This one is a no brainer, but the Hobbiton movie set in New Zealand is open for visitors to tour and get fully immersed in The Shire. The original set built for the Lord of The Rings films was torn down, but during the making of the Hobbit trilogy Hobbiton was rebuilt and made to last. Real materials were used to create the Hobbit holes and the village at large. Multiple different options for different tours are provided on Hobbiton’s website, allowing for slightly different experiences based on the time of year. 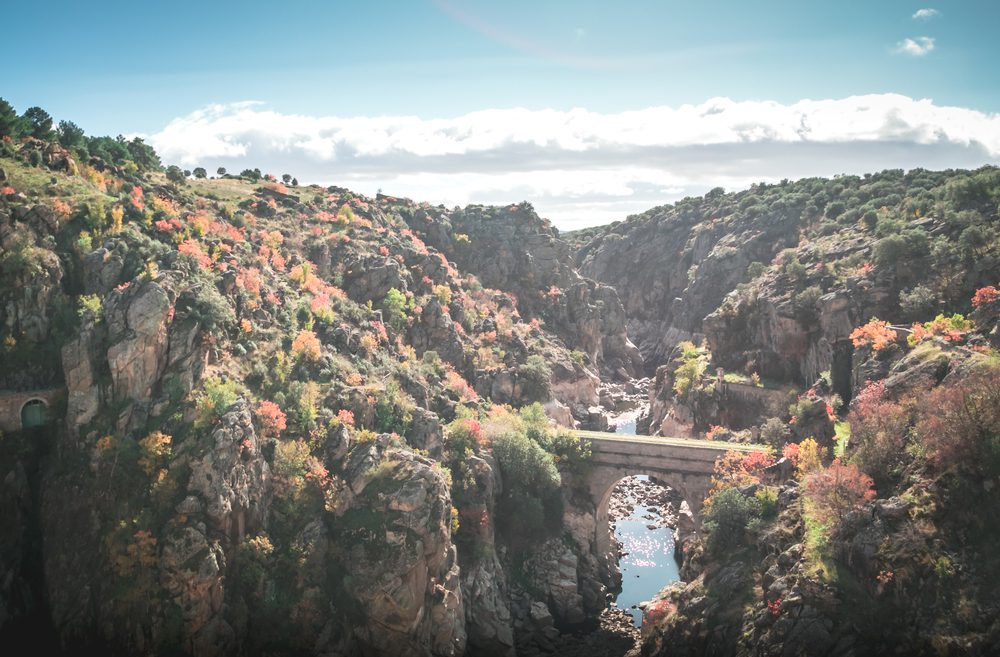 Meaning, The Ring Road, the 75 mile trail opened earlier this summer in the midst of the pandemic. Five years in the making, the trail was made possible by the Laudato Si Foundation and now allows travelers to hike independently along the trail. If a traveler doesn’t want to go alone, however, there are guided tours and places of accommodation along the trail which make the experience more educational and possibly more immersive. 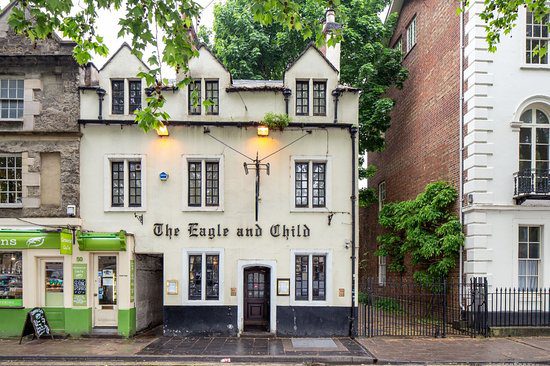 The Eagle and Child – England

Located in Oxford and owned by St. John’s College, its history dates back to 1642. Although the pub has a rather long standing history, Tolkien’s writing club the Inklings gave it a claim to fame as their meeting place. The Inklings even included C. S. Lewis and Charles Williams, both rising to fame alongside Tolkien after their days at the pub. Now, former momentos hang on the wall of the Rabbit Room inside the pub, allowing visitors to pay homage to the authors long passed. 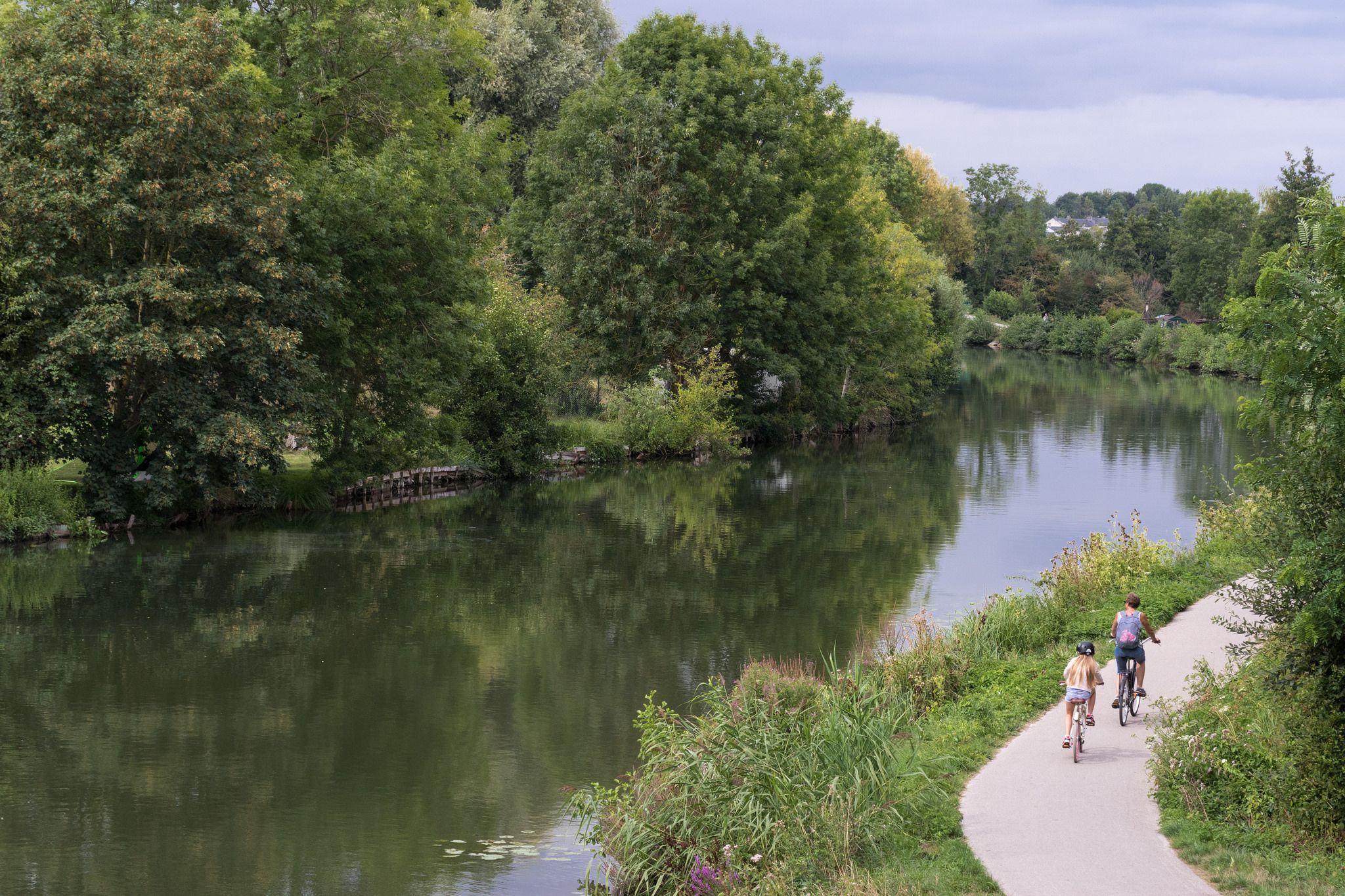 Famous for being one of the biggest and bloodiest battles of World War 1, Tolkien spent his time in the trenches in northern France. Scarred and changed by the war, it is the place where Tolkien wrote and conceived a lot of his early ideas for Middle-Earth. Though the subject matter is a bit heavier, northern France is the place that inspired the Dead Marshes in his stories. He took part in Battle of Thiepval Ridge and the capture of Regina Trench, but was evacuated after four months due to trench fever. Although The Battle of the Somme was something Tolkien would rather not remember, it can be an interesting spot for a lover of both history and Tolkien to visit. Even if the landscape might not look exactly the same as it did one hundred years ago, the essence is still there.

The beauty of a Tolkien-inspired trip is to have a look into the mind of one of the most influential authors of the past hundred years. Locations in France and Switzerland give a direct look at what Tolkien saw, what inspired him, while places like Hobbiton and Camino Del Anillo give for an immersive experience into what Tolkien wrote. Understanding what a man like Tolkien saw and thought might not be necessarily easy, but through adventures like those aforementioned we can make small leaps into the mind of another, the mind of Middle-Earth.

Twins For Peace X My Good: Footwear to Support Victims of Police Brutality