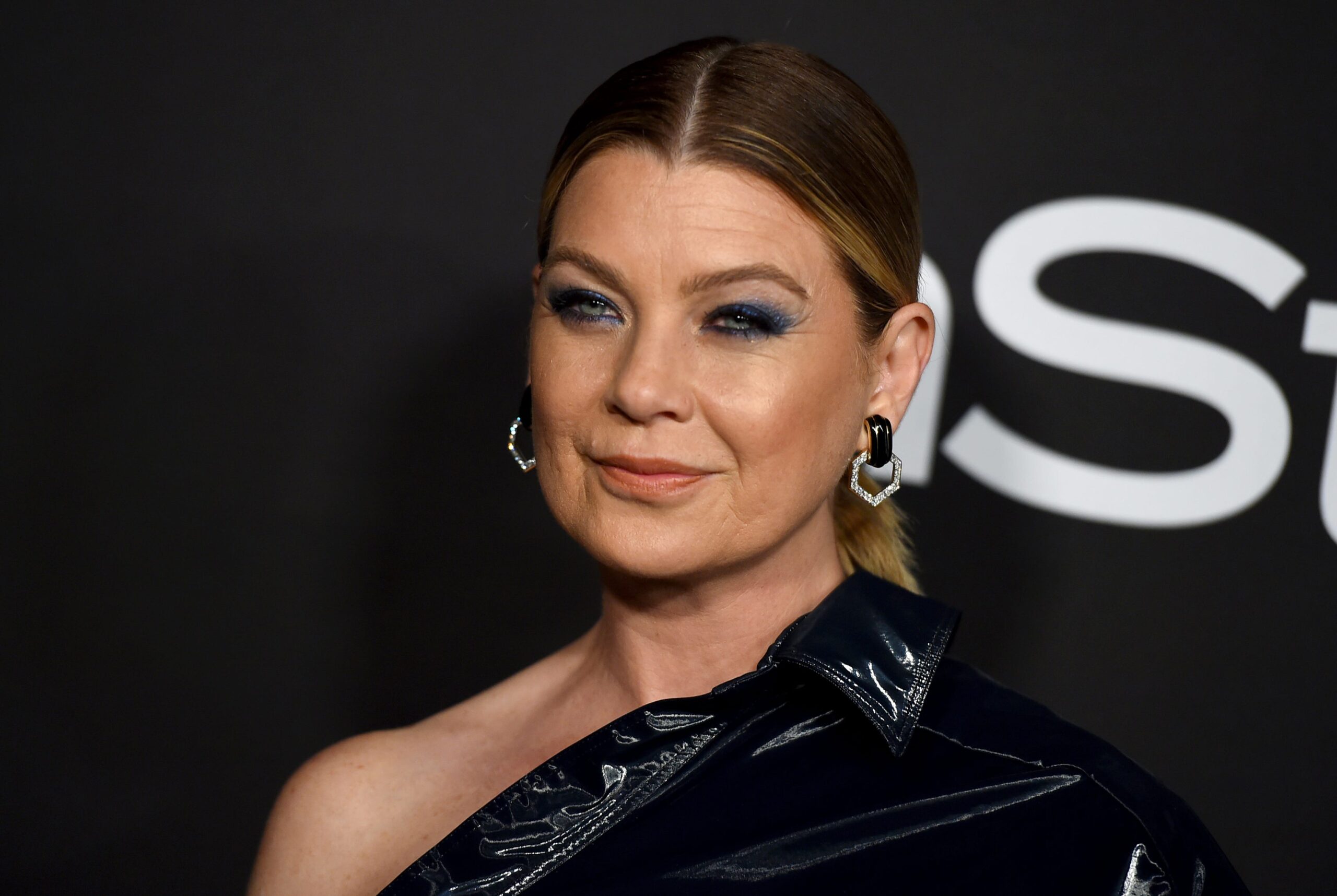 On Feb. 27, Ellen Pompeo posted an open letter to her Instagram page. In this letter, she addresses the lack of Black journalists in the Hollywood Foreign Press Association. Activist organization Time’s Up recently brought light to this issue.  Since then, the film and television community has demanded better from leading groups.

“I think we can all agree that … the Hollywood Foreign Press Association has a membership equity issue that is unacceptable,” Pompeo wrote. “This is a very solvable problem. This is Hollywood, we are master problem solvers. There is a solution here and I have faith that we can find it. What we cannot do… is leave this problem up to the Black community and all our communities of color to fix. This is not their problem. It’s ours.”

According to former president of the HFPA, Meher Tatna, there has been no Black writers in the organization since before 2002. This means that no Black people have voted for the Golden Globe Awards in nearly 20 years. Since then, the HFPA has been scrambling to solve the problem, promising to hire more Black journalists.

On Feb. 25, the HFPA released a statement saying, “We are fully committed to ensuring our membership is reflective of the communities around the world who love film, TV, and the artists inspiring and educating them. We understand that we need to bring in Black members, as well as members from other underrepresented backgrounds, and we will immediately work to implement an action plan to achieve these goals as soon as possible.”

In Pompeo’s letter, she says that it is “White Hollywood’s” responsibility to ensure the Black community gets representation. She urges those with privilege to “show up” for underrepresented communities.