Though the tradition of Christmas runs far and wide across the globe, there is one country which can claim the first genuine Christmas market for themselves. Founded as a one-day market in 1434, the Striezelmarkt in Dresden, Germany is a near 600 year old celebration of the holiday. Attracting nearly 3 million visitors worldwide to just 240 stands, it speaks volumes about Germany’s Christmas markets and the worthiness for a holiday trip. 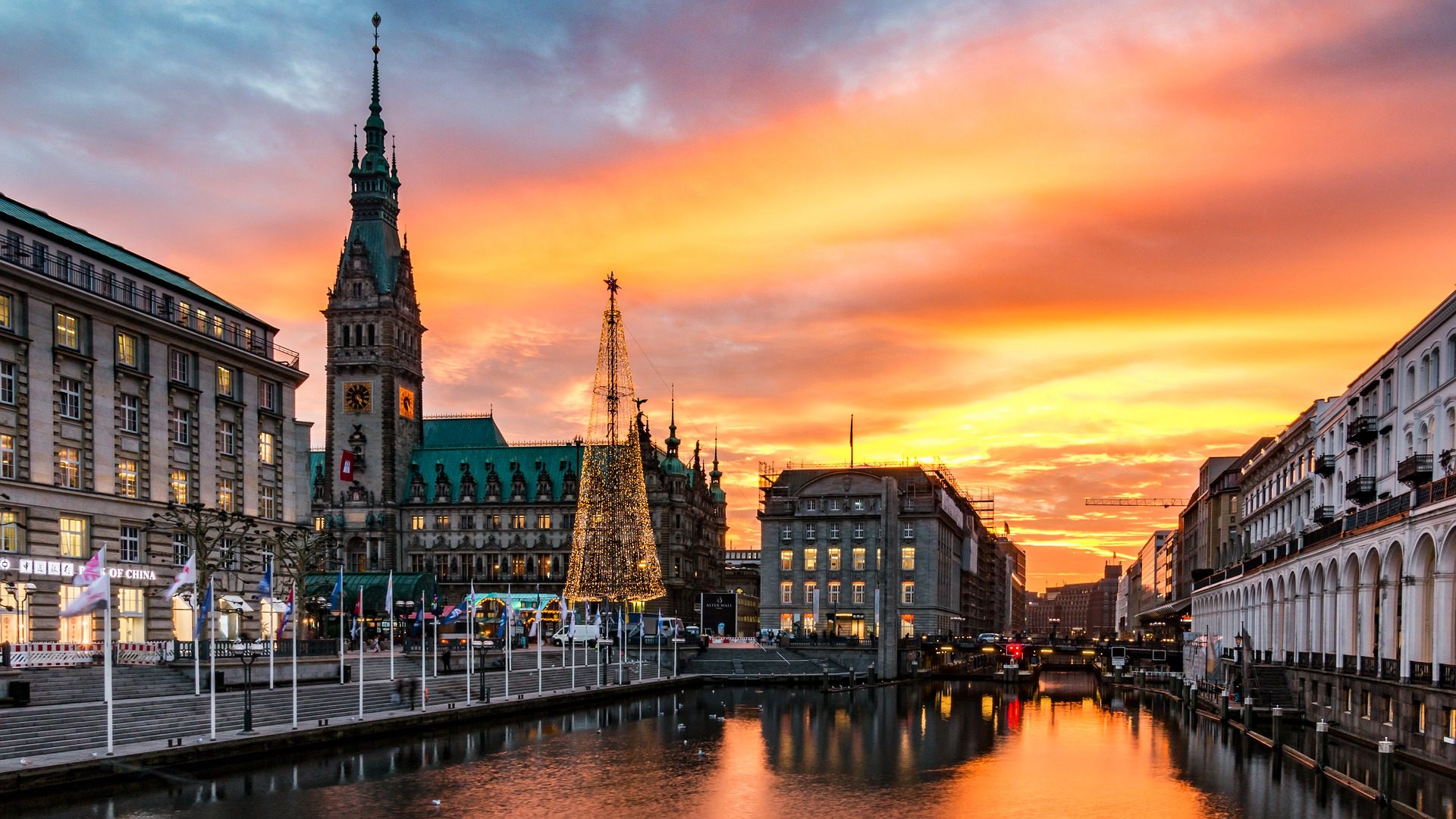 Known as “Christkindlmarkt,” meaning “Christ Child Market” in German, these markets are considered to be the modern origin of all Christmas markets that sprout up nowadays. Earlier markets that were considered “December Markets” existed as early as 1298, namely in Vienna, Austria, and they are seen as predecessors to the Christkindlmarket of today. In fact, the German translation when taken less literally more likely means “Christkind,” as to refer to a “Spirit of Christmas” as opposed to an actual “Christ Child.” This is why the Christmas market will generally usher in the season of Advent, opening night one with a local child dressed up as an angel to pronounce the beginning of festivities. 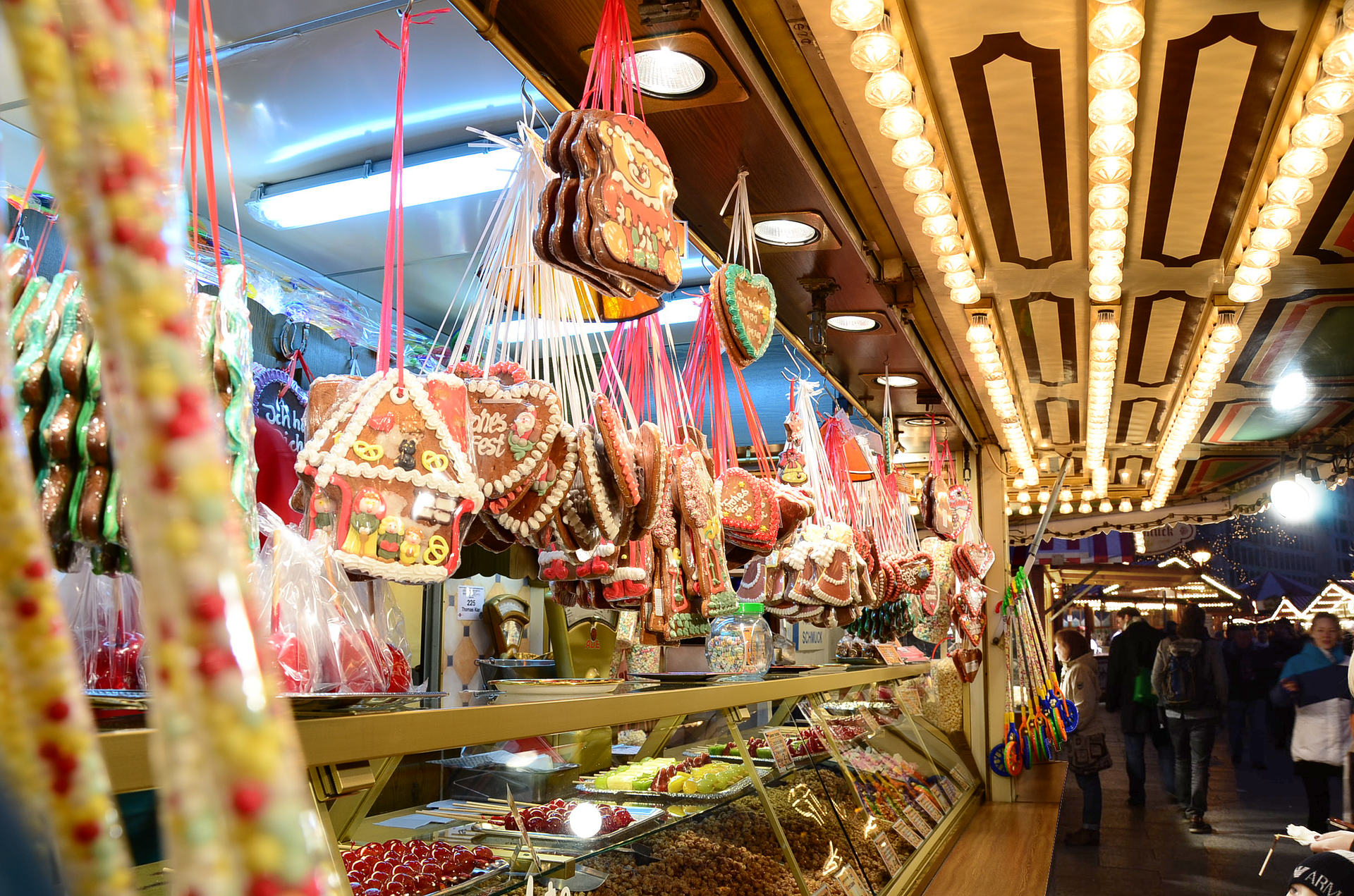 The Christkindlmarkt attracts lots of travelers from near and far, but it begs the question of: Why? Obviously it has a lot to do with authenticity, and the German celebration is a very welcoming way to immerse oneself in a culture that may or may not be their own. One popular attraction at the market is the Nativity Scene, which most people are familiar with, but it acts as a centerpiece to the market’s celebration. Crafts such as Zwetschgenmännle (figures made from dried plums) and carved Nutcrackers are on sale and make for great genuine gifts.

Another popular pull is the authentic German cuisine. The market provides all sorts of gingerbread, candied toasted almonds, Bratwurst, and most popular of all: Glühwein. The Glühwein is a popular version of hot mulled wine which is one of a few popular beverages at the market. Furthermore, different areas sometimes have more exclusive choices in terms of what foods they have on sale, which can make traveling to different markets worth it. 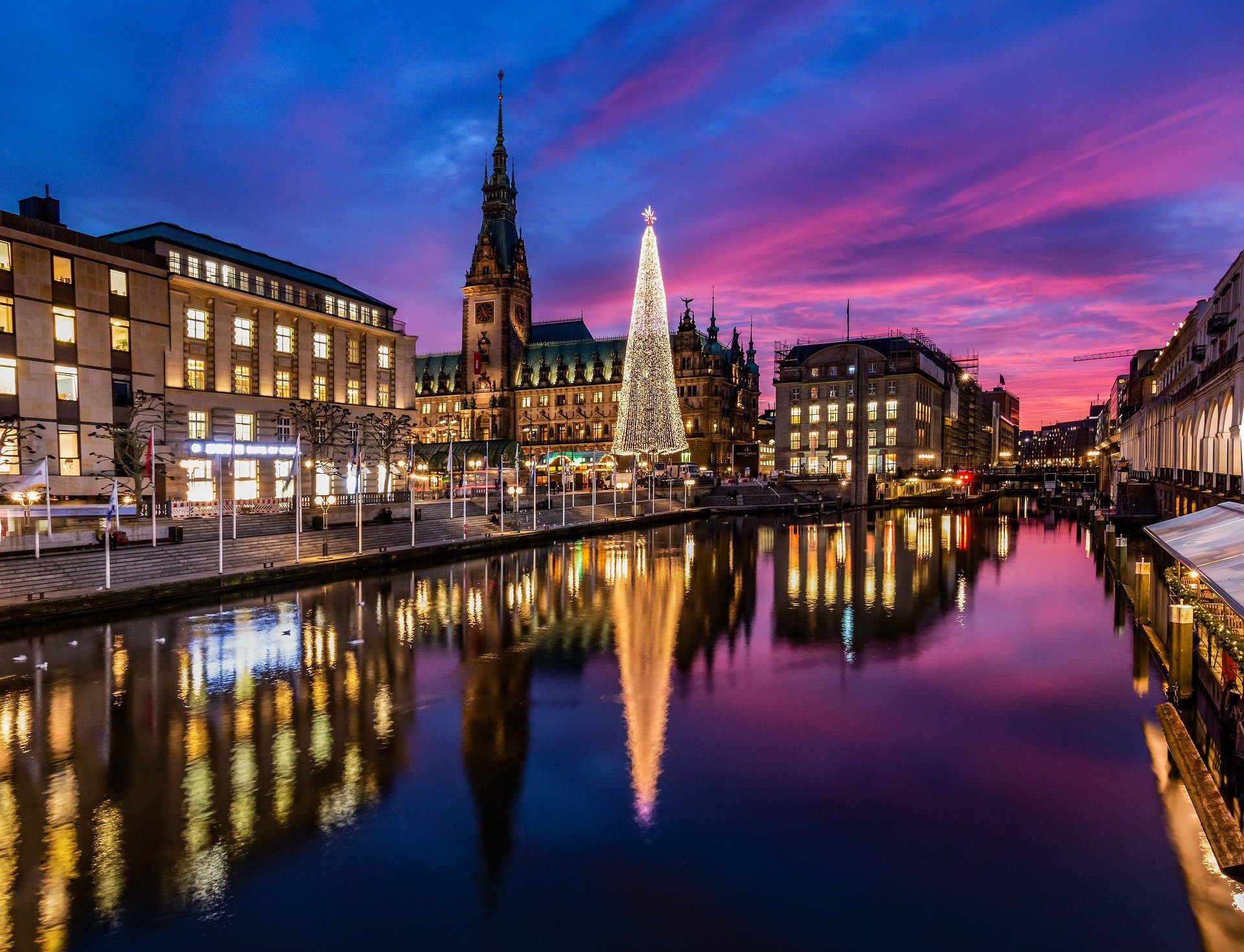 There are many markets spread across Germany, but those with the best ambiance and which feel the most romantic are generally considered to be: Trier, Leipzig, Braunschweig, Aachen, and Berlin. Between the performances, cuisine, and festive lights it’s difficult to go wrong with any such pick. If you’re ever trying to choose a place to visit for Christmas, the traditional markets of Germany may just be the attraction you need to convince your mind.