Copenhagen, Denmark has always been considered a forward thinking city, but as time marches here on Earth, we face more and more problems. Carbon emissions are an undeniable issue, and these city-born gases play a major role in the discussion of global warming. In the current era, becoming eco-friendly and thinking about sustainability is a more serious debate than ever before. When deciding on solutions for this massive problem, looking to Copenhagen for advice might not be such a bad idea.

Copenhagen is aiming to grow their city sustainably in the face of the climate crisis through a myriad of ways. According to Lord Mayor Frank Jensen, when he took office he wanted the city to become, “The first carbon neutral capital city by 2025.” What he means by becoming “carbon neutral” is to create more renewable sources of energy (such as wind, solar, and geothermal) than dirty sources (coal, natural gas, and oil). To reach this balance in the name of helping heal our planet, Jensen has created a three prong approach. Their approach focuses on mobility, pollution, and energy. 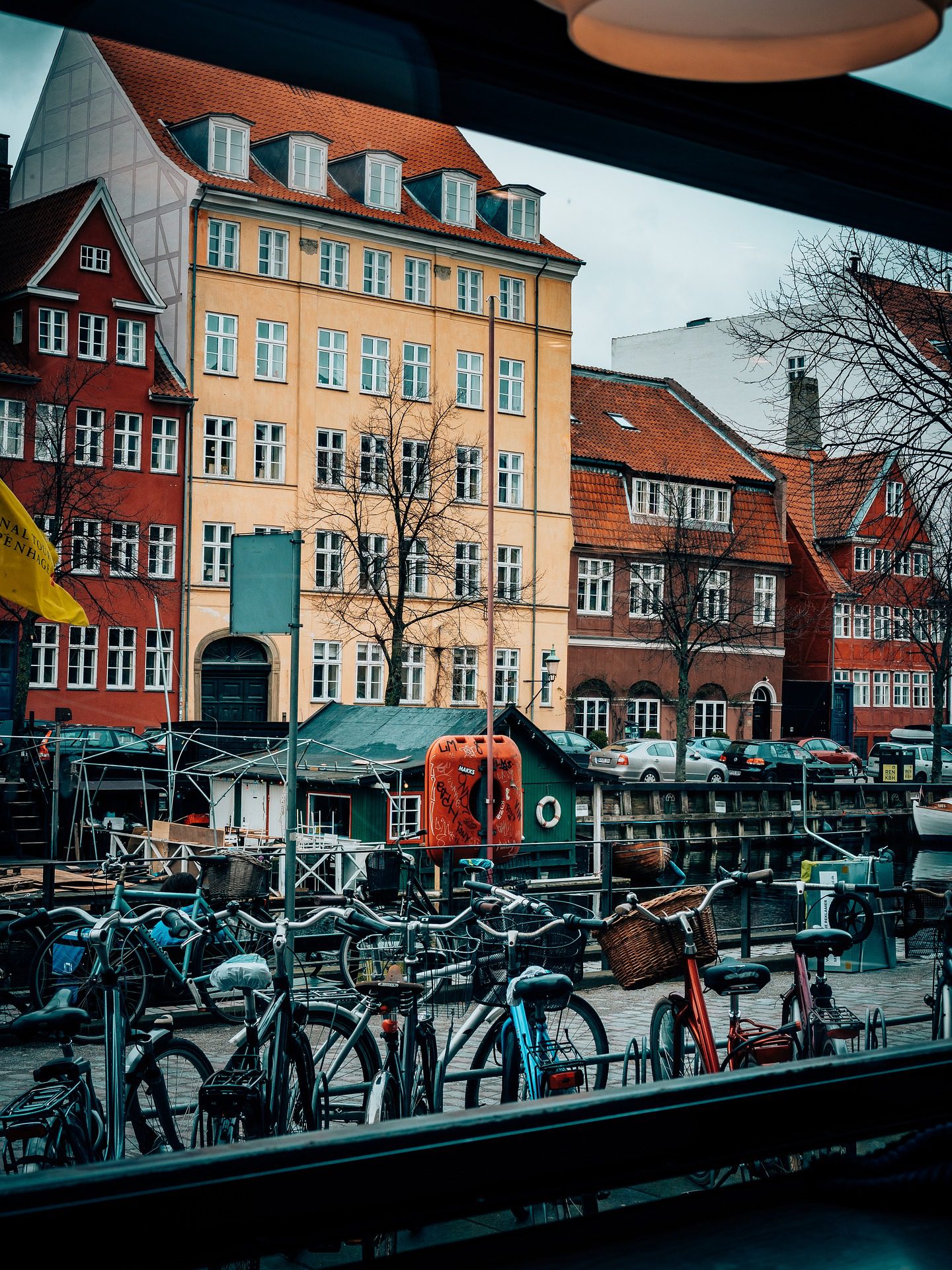 Firstly, in terms of mobility, Copenhagen has invested more than $300,000,000 toward their bicycle infrastructure. Like other cities in Europe, such as Amsterdam, biking as a mode of transportation outperforms driving a car more than fivefold. The fewer cars the less carbon emissions, and this has gone a long way toward cutting back on the city’s overall negative contribution. In terms of pollution, they’ve made great strides to clean their water ways. According to the people living there, over the past 40 years it has become possible to take a swim in the harbor, whereas it would’ve been dangerous to one’s health previously. For their energy approach, Copenhagen has created a district heating and cooling system. For example, this allows them to take leftover heat from electricity usage and water from the harbor to build a system that acts as temperature control for every household in the city. 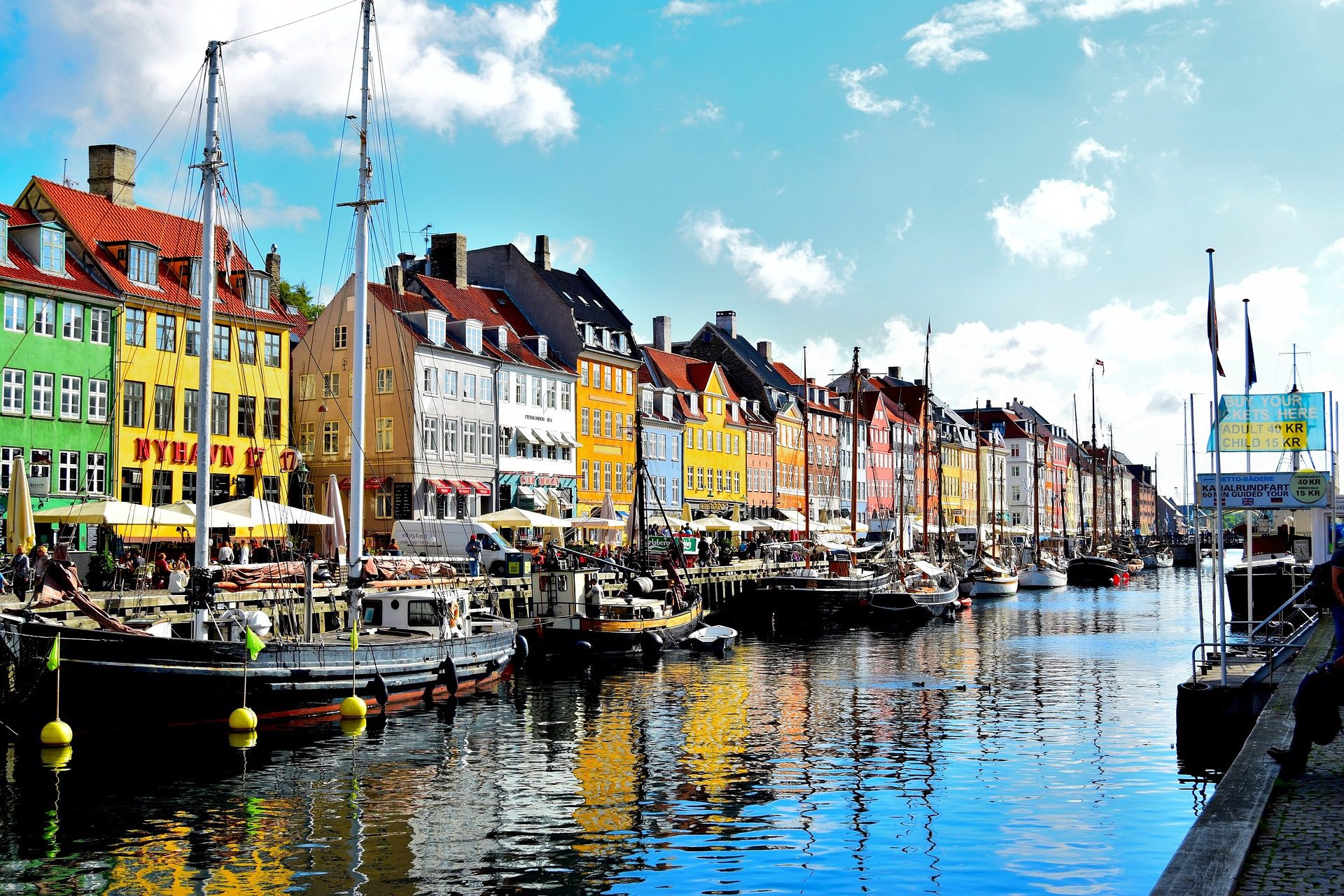 The strides the people of Copenhagen are taking are wide, and their usage of technology to help in this mission to become carbon neutral are groundbreaking. To not have dirty air, to avoid early death, and to keep the city clean are all connected, and the people who live there are willing to work together to transform the city to make things work. The city acts as a shining example of what can happen when everyone works together and goes green, and although their wealth and size helps them create such an environment, it still proves what is possible going forward when trying to save the planet.

Megan Thee Stallion is GQ’s Rapper of The Year

If You’re Single And Have A Tesla, Someone’s Creating A Dating App Just For You

Traveling Without the Filter

Learn About Eco-Friendly Travel with Every Steph

The 5 Best Restaurants in Chicago to Try Out This Spring