A Guide to (the rest of) Pennsylvania 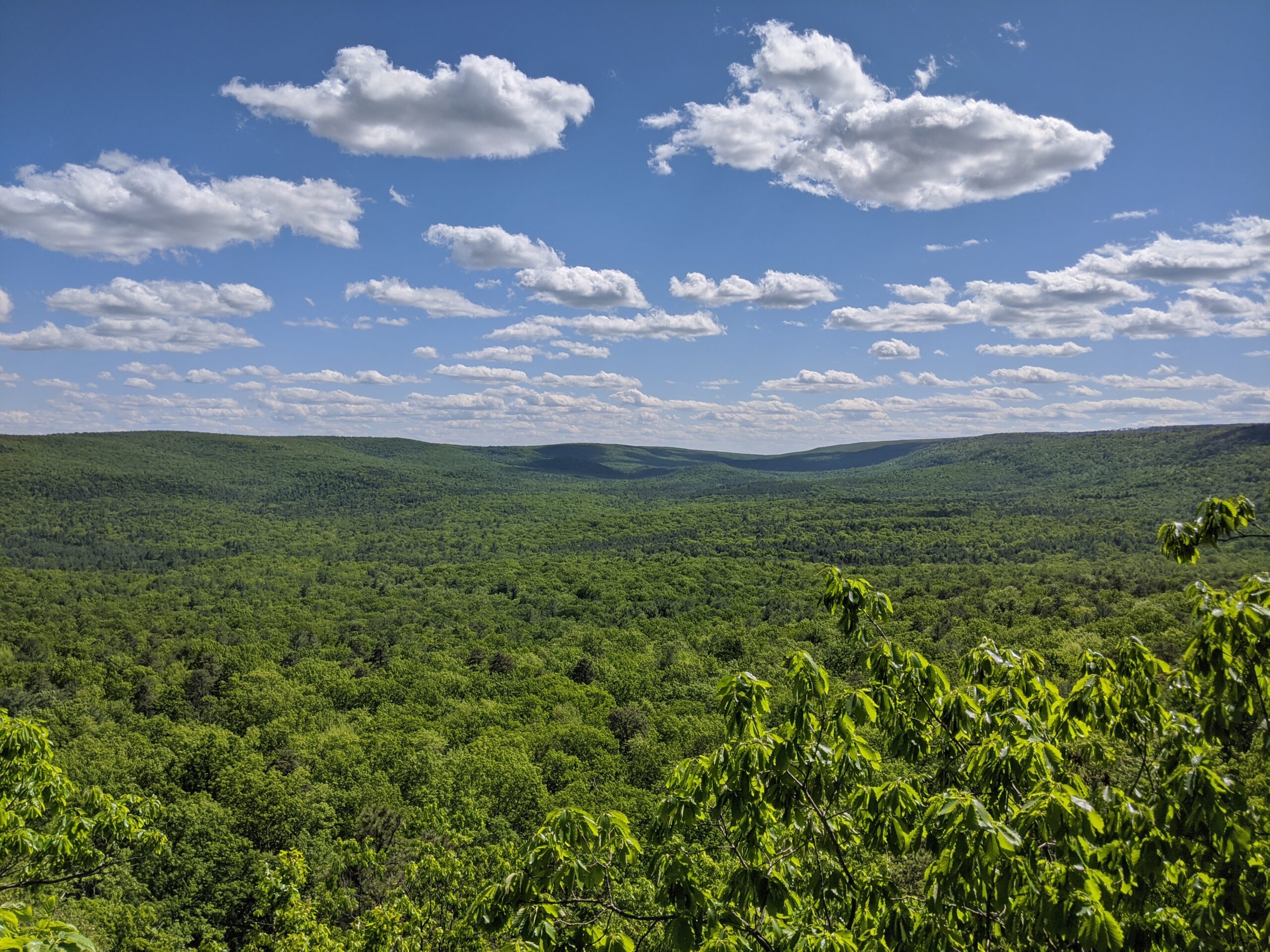 A Guide to (the rest of) Pennsylvania

When you think about Pennsylvania, the first things that come to mind are probably Philadelphia and Pittsburgh. While these are the largest cities in the Keystone state by far, PA has much more to offer than just Philly and Steeltown. The next time you’re considering a trip to Pennsylvania or just find yourself in the mid-atlantic area, take a look at these activities before you book your hotel or AirBnB in Philadelphia again.

Hershey
Of course, everyone knows about Hershey, PA because of the world-famous chocolate maker and amusement park located there. You can visit Chocolate World and learn how Hershey makes its incredibly popular chocolate with milk from Central Pennsylvania’s dairy farms, and then spend the day riding the rollercoasters at Hersheypark. There is something for everyone in the family here, and of course plenty of chocolate to go around.

Lancaster and Amish Country
If you want to appreciate some beautiful New England landscapes and get to know how Pennsylvania’s sizeable Amish population lives, take a drive down to PA’s famous Dutch Country. Featuring sprawling farmland as well as the Dutch Wonderland amusement park, which just opened the new Cartoon Network Hotel, Lancaster is a great place to spend a day for all ages. Just keep an eye out for horses and buggies along the road!

Gettysburg
For anyone interested in history, Gettysburg is a can’t-miss place to visit during your trip. Gettysburg features the site of the bloodiest battle in American history, at which the Union Army turned the tide against the Confederate Army in the Civil War, as well as the location where Abraham Lincoln delivered his Gettysburg Address.

Harrisburg and the Capitol
Although many people understandably believe that the capital of Pennsylvania is Philadelphia, it has actually been located in Harrisburg, the 13th largest city in PA, since 1812. In Harrisburg itself, you can take a tour of the state capitol building, a beautiful and historic Beaux-Arts structure. Harrisburg is also a great place to stay for traveling to other destinations around Central PA, as well as being located less than a 4 hour drive away from Philadelphia, Pittsburgh, Baltimore, Washington D.C., and New York City.

State College
Last but not least, if you are a big fan of college football, it may be worth it to make the trip up to State College, the home of Penn State University. Catch a game at Beaver Stadium, get an ice cream cone at the popular creamery on campus, and take advantage of the many educational opportunities around town for the whole family.

Hopefully this short guide can be helpful the next time you plan a trip to the Keystone State, have fun and safe travels!