Thanksgiving is tomorrow in the United States, but what is generally marketed as an important holiday is primarily relevant to those in the USA. Nowadays, Thanksgiving mainly echoes the original notions of giving thanks, and it’s less about another year of successful harvest. Regardless of what aspects are highlighted nowadays, the concepts of giving thanks are well understood. Keeping Thanksgiving in mind, it begs the question of: What other cultures across the world celebrate a similar holiday with the same practices? Compiled here are three other celebratory holidays that focus on giving thanks, because it is a wise idea to consider what other cultures are doing during the holiday season.

Erntedankfest (meaning: harvest festival) is an annual tradition celebrated in Düsseldorf-Urdenbach and is a four-day observance that takes place in early October. The order of events generally begins with a Friday mass, followed by Saturday night entertainment, a Sunday parade, and ending with a Monday ball. Erntedankfest is ultimately another celebration that gives thanks to God for harvest, but it is rather elaborate when compared to the North American Thanksgiving. There are similarities to be drawn, but upon closer celebration it seems that the German tradition is more community-oriented than the modern Thanksgiving that most people in the USA might be used to. 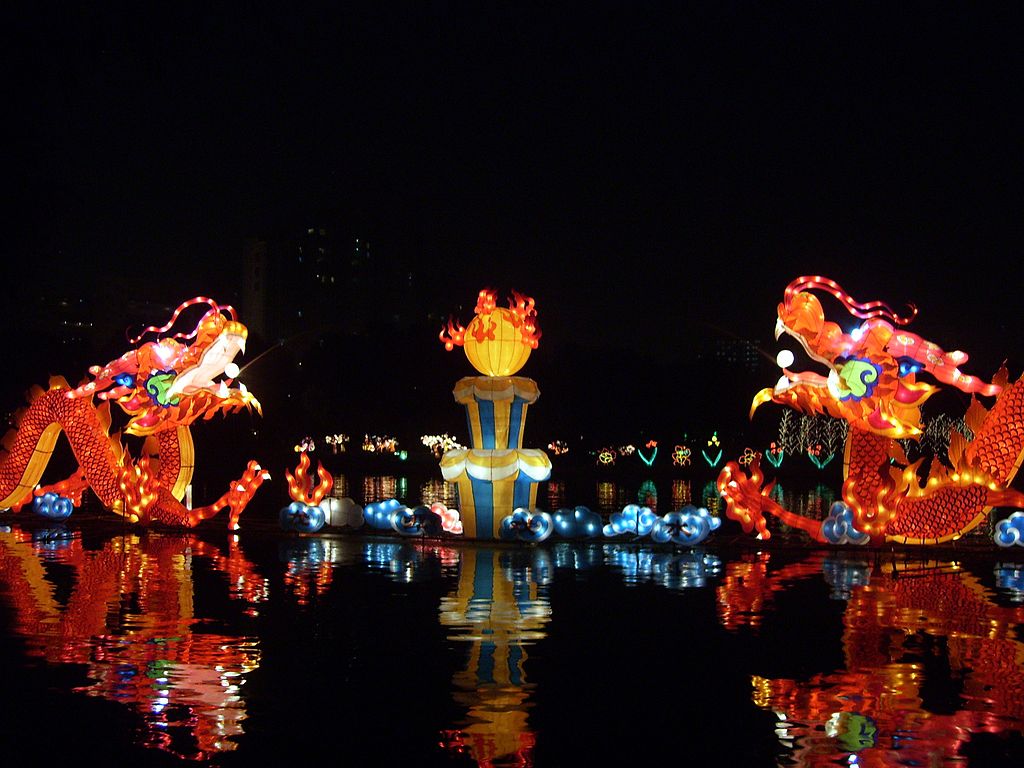 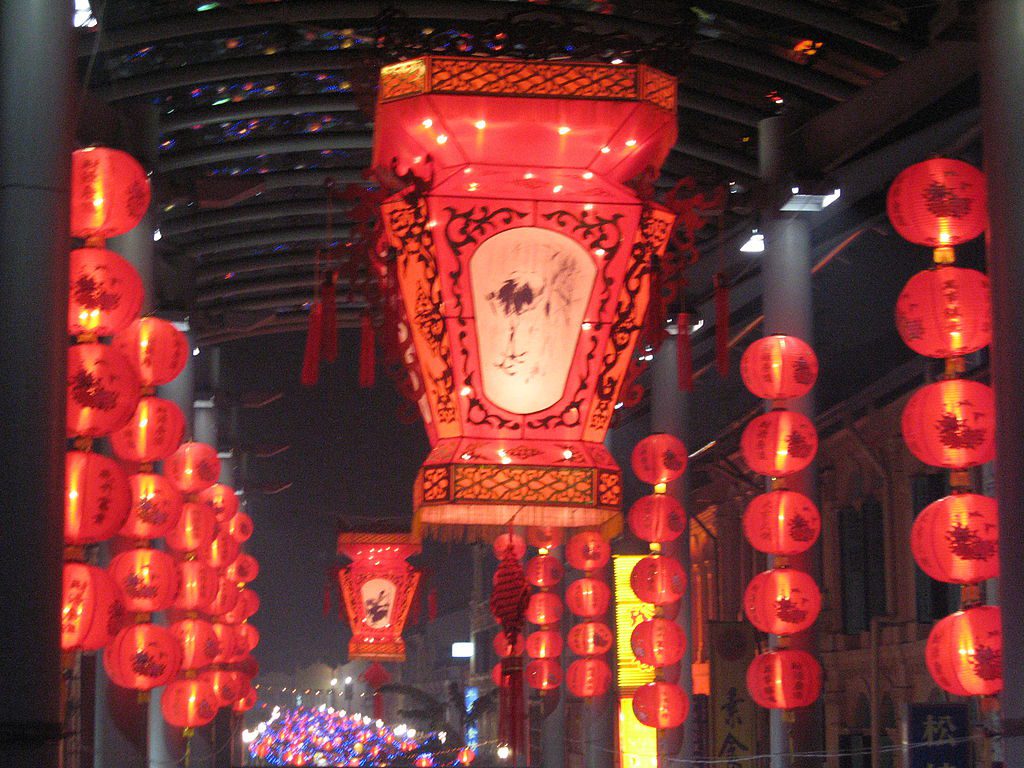 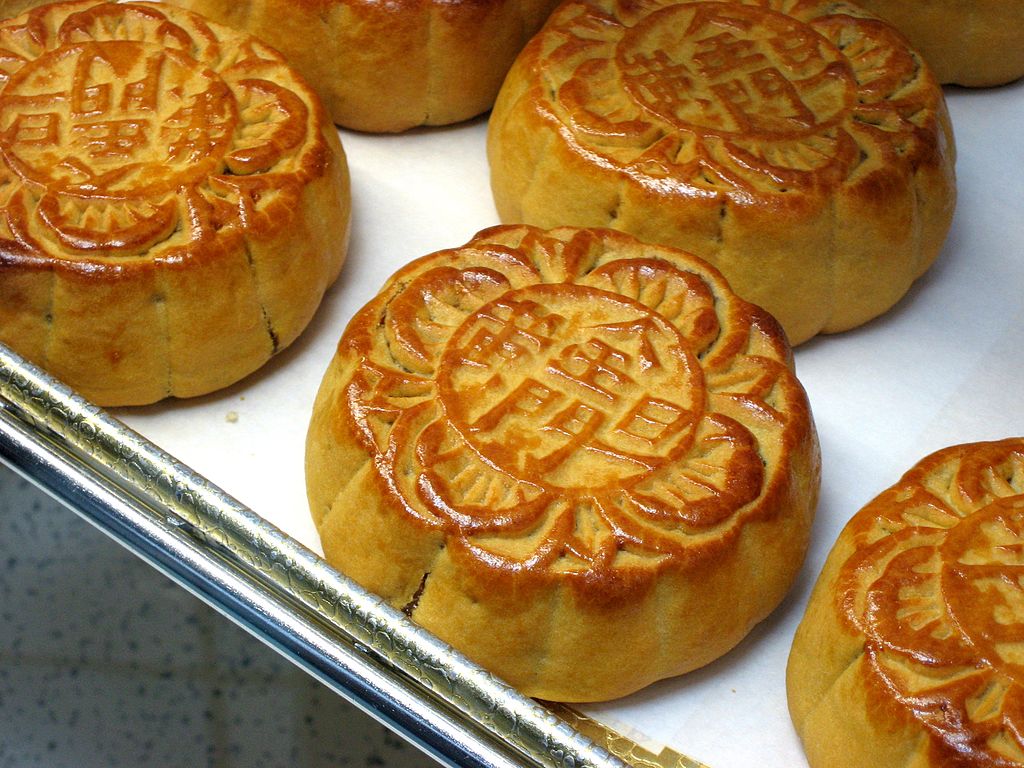 Sometimes also known as “Moon Festival” or “Mooncake Festival” is a tradition that dates back to a time far older than both Thanksgiving and Erntedankfest. Dating back more than 3000 years ago, the celebration harkens to a time when China’s emperors worshipped the moon for good fortune in regards to their harvest. Generally taking place in mid-September or early October, the festival is meant to take place when the moon is at its brightest. Celebrations include casting lanterns for good luck, making mooncakes (the rich pastry that the festival is sometimes named after), burning incense, and both lion and dragon dances. 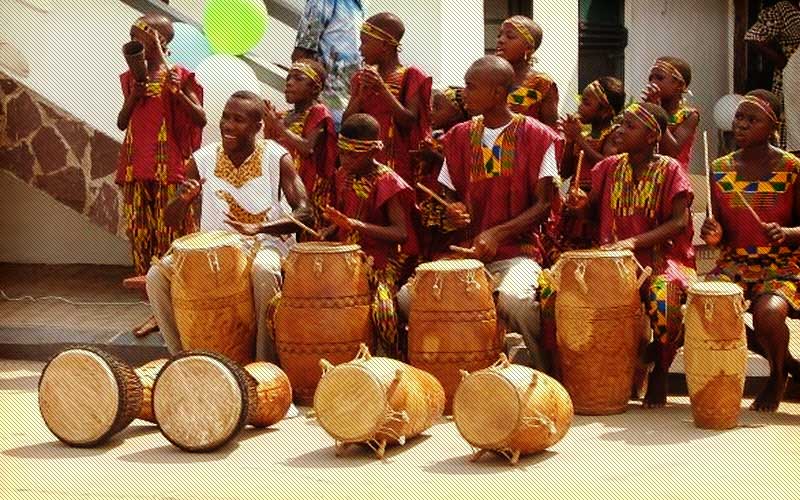 Celebrated by the people of Asogli, this African tradition is one that finds its roots in oral tradition. Legend has it that during a famine, a hunter found a yam in the forest which he then hid and would return to find later when in a time of worse hunger. Upon returning, the hunter found that the yam had germinated and grown even larger, beginning the cultivation of yams. The celebration is to focus on the hardships of cultivating yams, but also to revel in the consumption of such hard work. Togbe Aƒede XIV, the president of the National House of Chiefs in Ghana, renewed the festival’s popularity in 2004 after it had been dead for nearly a decade. His goal was to educate and entertain Ghanaians and visitors about Asogli tradition through traditional music, dance, and stories. The revival of the festival has also done much for the unification of the chiefs of the region under Togbe’s leadership. It is an ancient tradition with a new age effect, which is something all Thanksgiving holidays should strive toward being.

How to Become An Alchemist in Prague

Drive In Concert, Karaoke and More in Brooklyn! The Event You Don’t Want to Miss!

If You’re Single And Have A Tesla, Someone’s Creating A Dating App Just For You