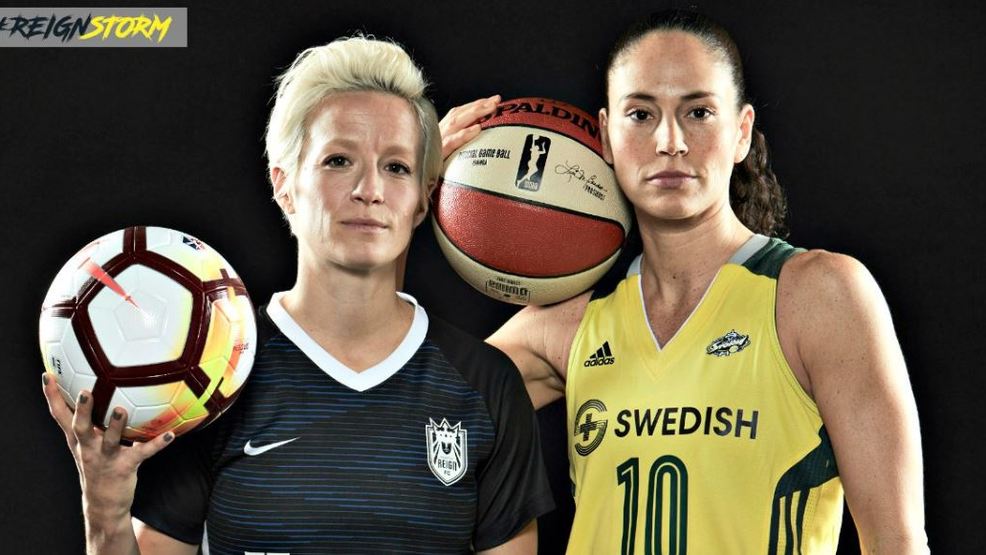 Throughout history, women’s sports have been the pinnacle for change. Here is a list of the top five most influential women in sports: 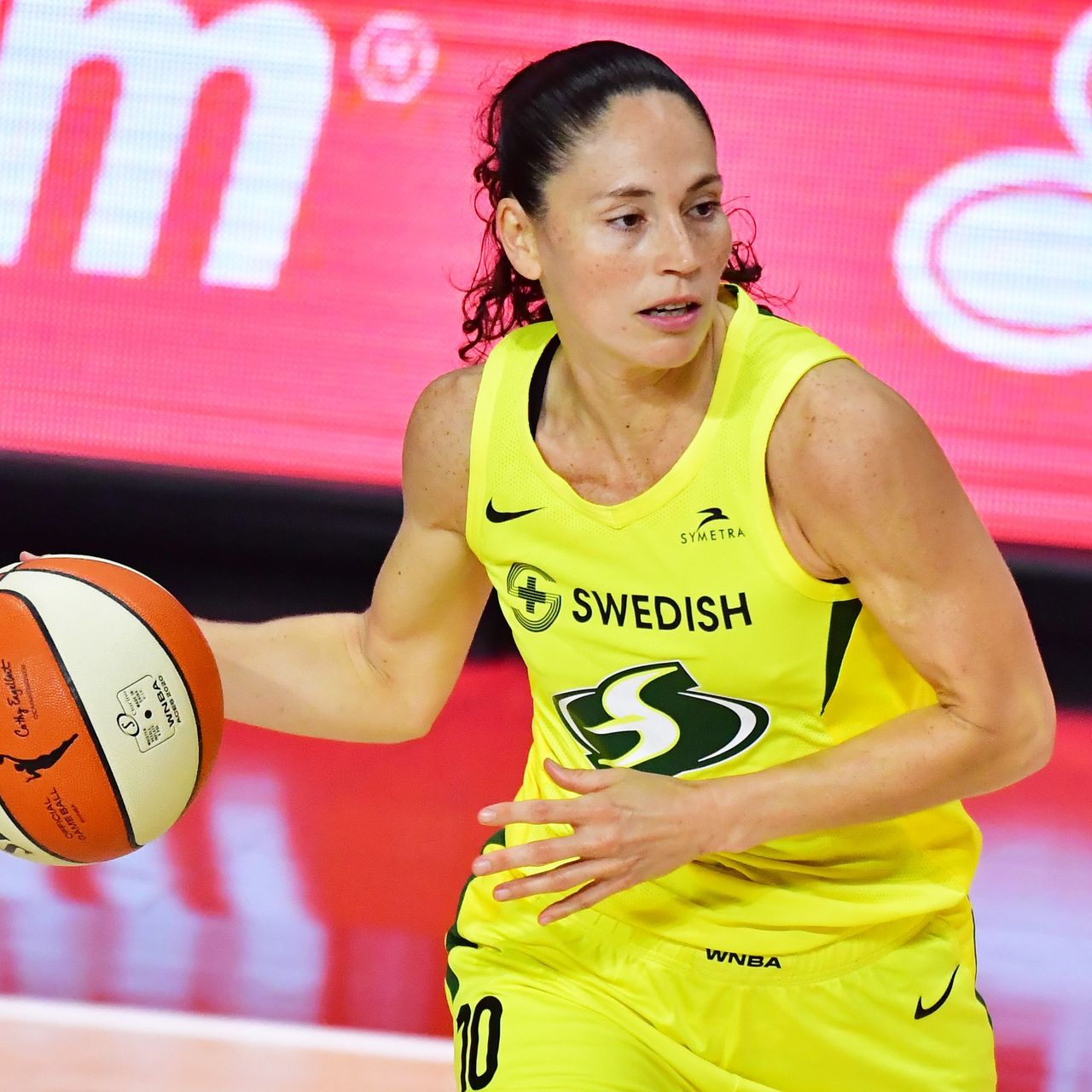 Sue Bird is a professional basketball player for the Seattle Storm of the Women’s National Basketball Association. She has made history as a female athlete after helping to lead the Storm to the national title in October of 2020, becoming the first woman to win titles in three different decades. She is also an advocate for the LGBTQ+ community, and is engaged to USWNT and NWSL star Megan Rapinoe. She has four Olympic Gold Medals and three collegiate National Championship titles under her belt. 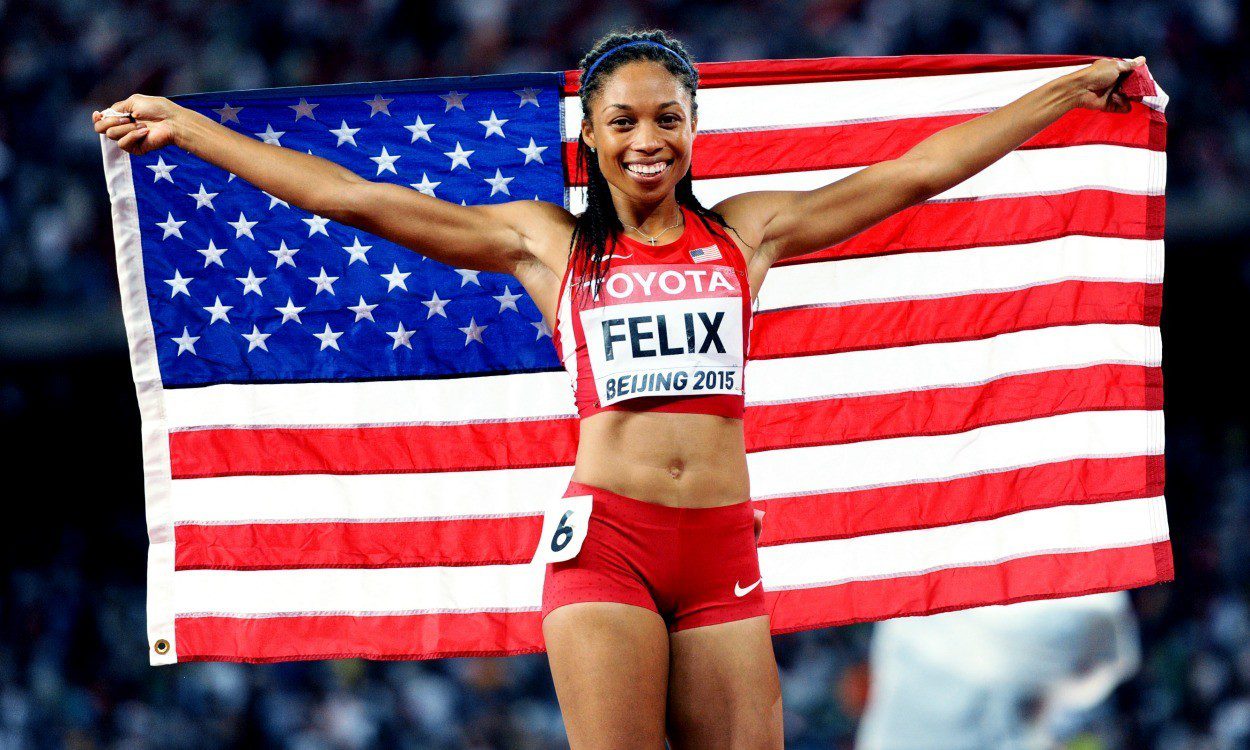 Allyson Felix is a track and field sprinter, competing in the 100 meters, 200 meters and 400 meters. She is one of Nike’s most prominent female athletes and has spoken out against inequality for female athletes. Felix spoke out against Nike’s lack of pregnancy precautions for female athletes, leading the company to include 18-months pay and bonus security around pregnancy terms. The 35-year-old is the 2012 Olympic champion, a 3-time World champion and 2-time Olympic silver medalist. 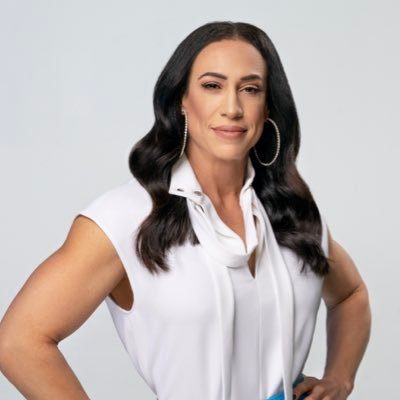 Dany Garcia is a businesswoman, IFBB professional bodybuilder and producer. The 52-year-old made a historic move for womens sports when she purchased the XFL out of bankruptcy for $15 million alongside her business partner and ex-husband Dwayne Johnson. She became the first woman to own a major professional sports league. The XFL is set to make it’s return in 2022, after postponement due to the COVID-19 pandemic. 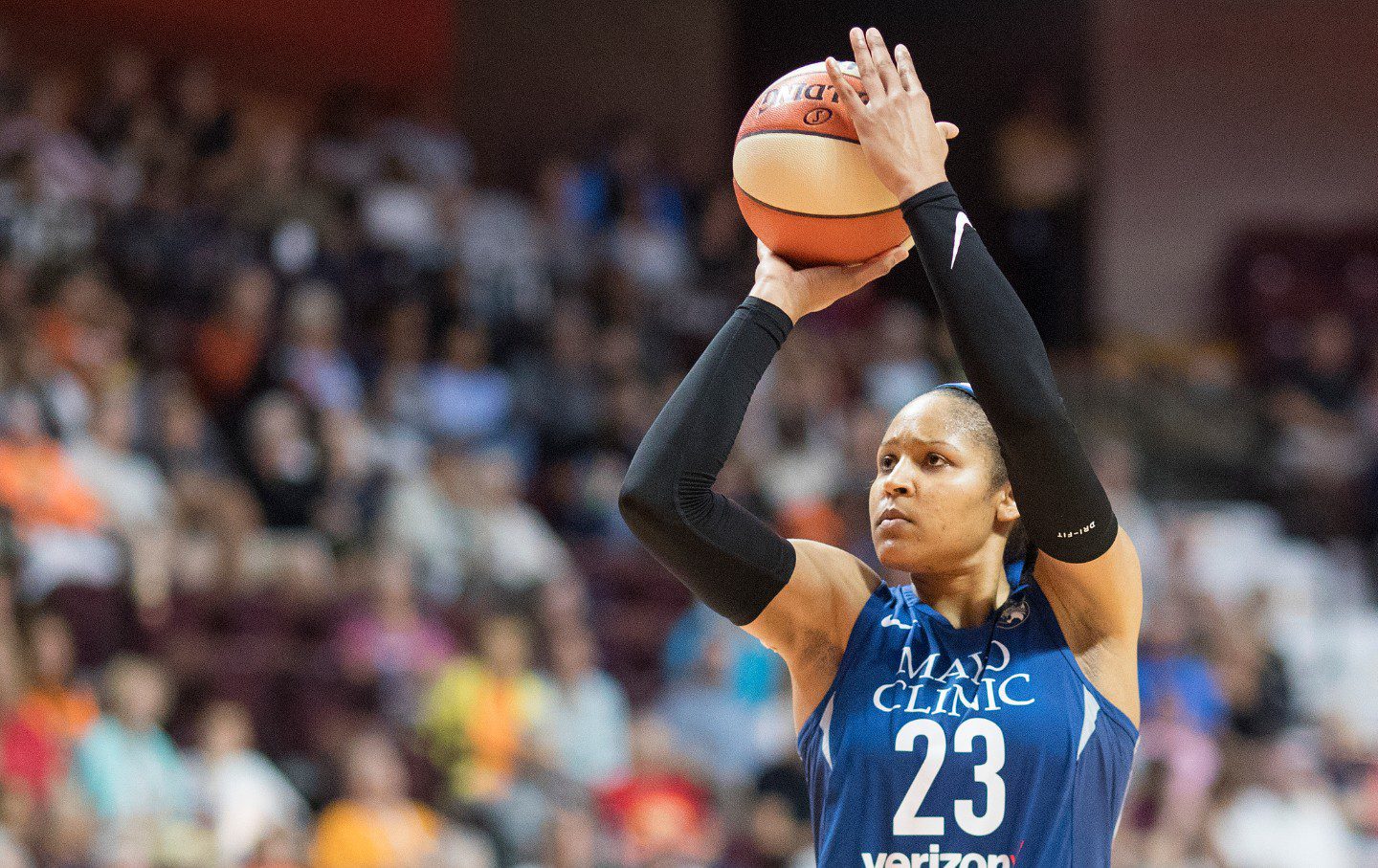 Maya Moore is a professional basketball player for the Minnesota Lynx of the WNBA. She has made huge strides in women’s basketball and Sports Illustrated called Moore ‘the greatest winner in the history of women’s basketball’. Moore has taken a break from the sport in order to focus on justice reform, more specifically prosecutorial reform. She was named Sports Illustrated’s ‘Inspiration of the Year’ and was mentioned in TIME Magazine’s 100 Most Influential People of the year. 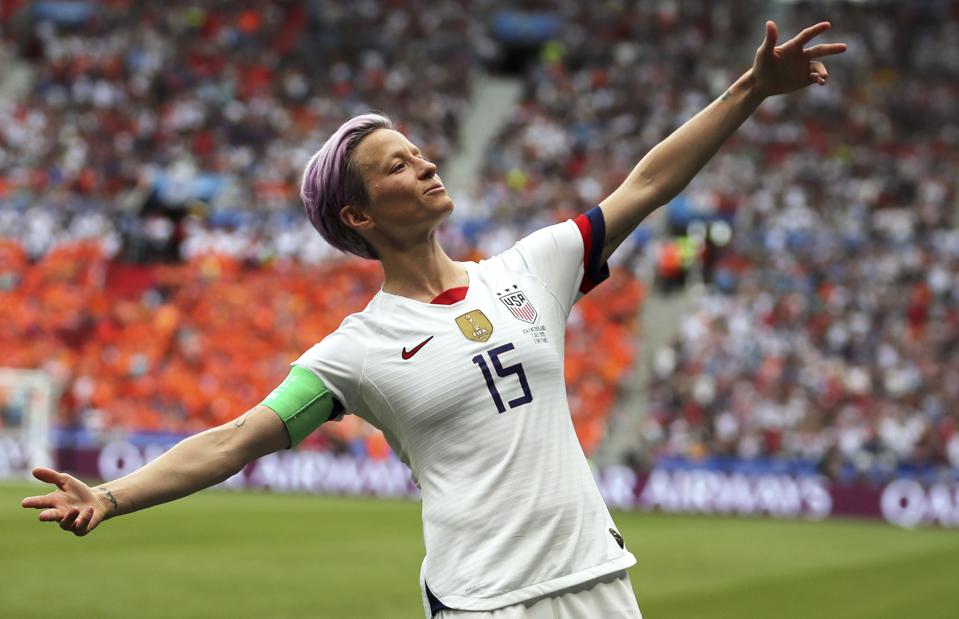 Megan Rapinoe is a professional soccer player for the OL Reign of the National Women’s Soccer League and the United States women’s national team. She lead the United States to a World Cup victory and was awarded the Golden Ball. Rapinoe’s impact goes far beyond the field, as she is dedicated to fight for LGBTQ+ rights, equal pay for women, and voter registration.