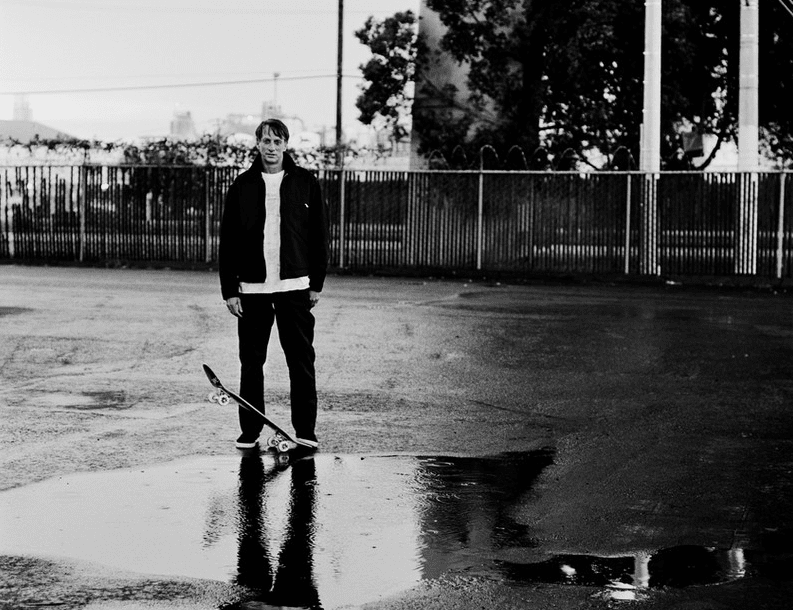 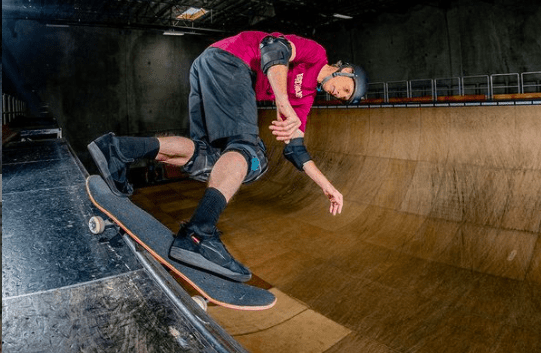 Hawk has always been passionate about the skateboarding culture. He created the Tony Hawk Foundation in 2002, which was renamed to The Skatepark Project in 2020, to provide safe and legal skateparks around America, aiding almost 600 skatepark projects around the country. He dedicates much of his life to philanthropy and the skateboarding community. 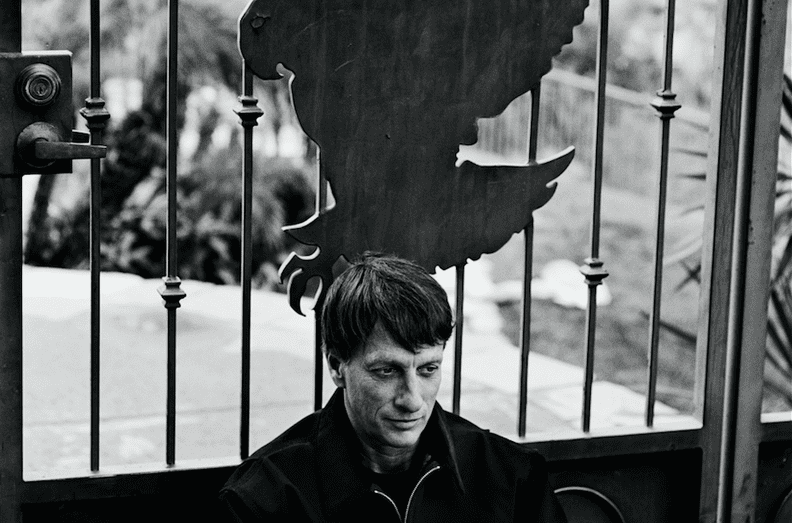 Along with the multitude of records he holds, Hawk has been successful in many other fields including that of video games. Tony Hawk’s is a video game series that was published by Activision, bringing the sport and Hawks influence to yet another platform. The series began with Tony Hawk’s Pro Skater, which was released in 1999. The series returned in 2020 and generated a total of 19 different games where players can show off their skating skills. 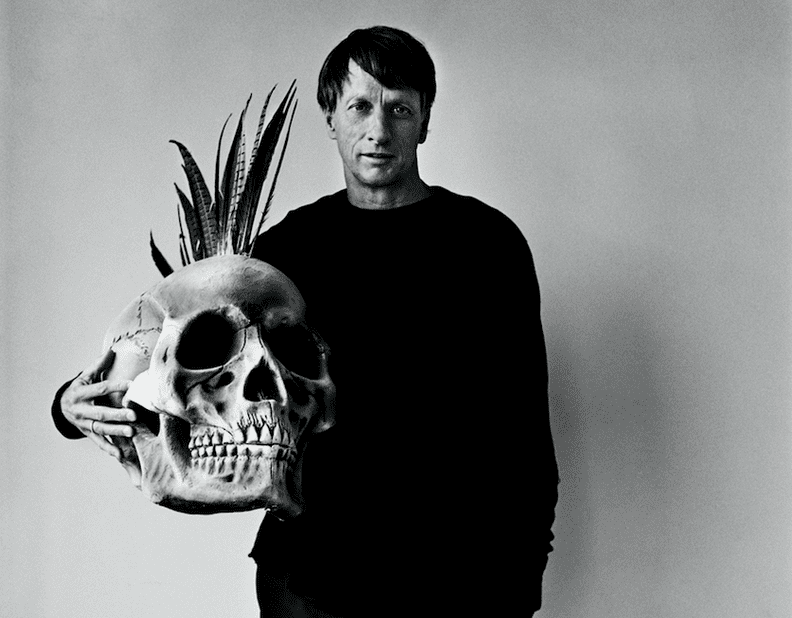 Hawk has also shared that he is passionate about fashion and how it connects to the culture of skateboarding. He launched his own fashion line in January of 2019, Tony Hawk Signature Line, a street-wear collection born from his passion for the skateboarding culture. Hawk told Highsnobiety, “The vision behind the range was to give fashion and skate enthusiasts alike a rare glimpse into my life before and beyond skating.” 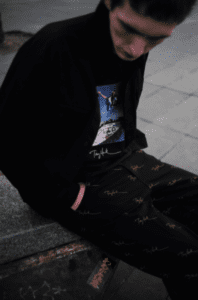 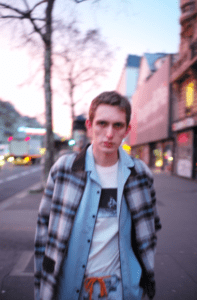 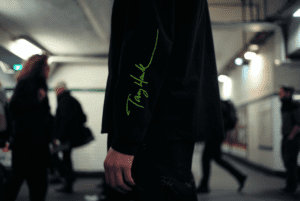 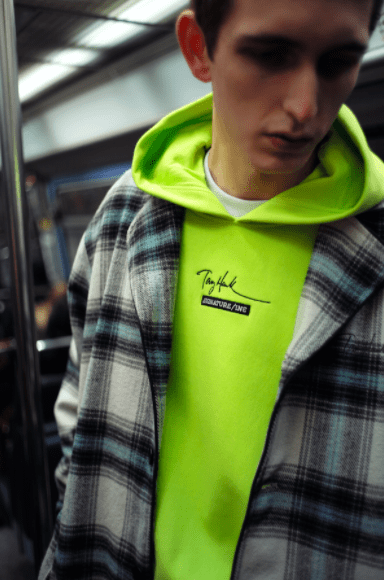 Hawk aimed to have his clothing line represent not only his role as a skateboarding legend, but his role as a father, husband, philanthropist and businessman. He wants his legacy to live on through his fashion. The Tony Hawk Signature Line was released in Paris and it featured a collection of hoodies, t-shirts, flannels and more. Hawk took a more edgy approach to this clothing line, reflecting the look of skateboarders in the 80’s and 90’s. His fashion line reflects the vibe of popular street-wear and skateboard brands including Vans and Thrasher Magazine.

Skin Care Lovers Should Get to Know this Brand: Steli Cosmetics