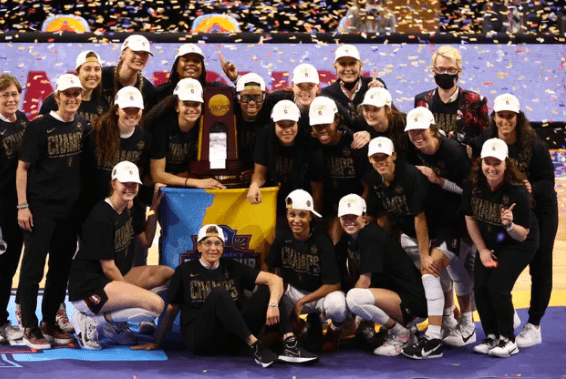 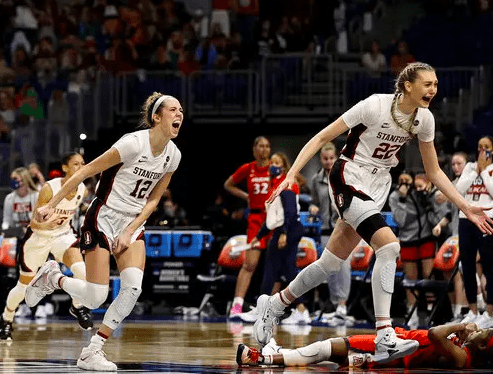 The Cardinal was led by guard Haley Jones who had 17 points and 8 rebounds as well as forward Cameron Brink who posted 10 points, 6 rebounds and 3 blocks.

Stanford’s defense was able to control McDonald from running the court, as she did against UConn in the Wildcats first Final Four appearance. 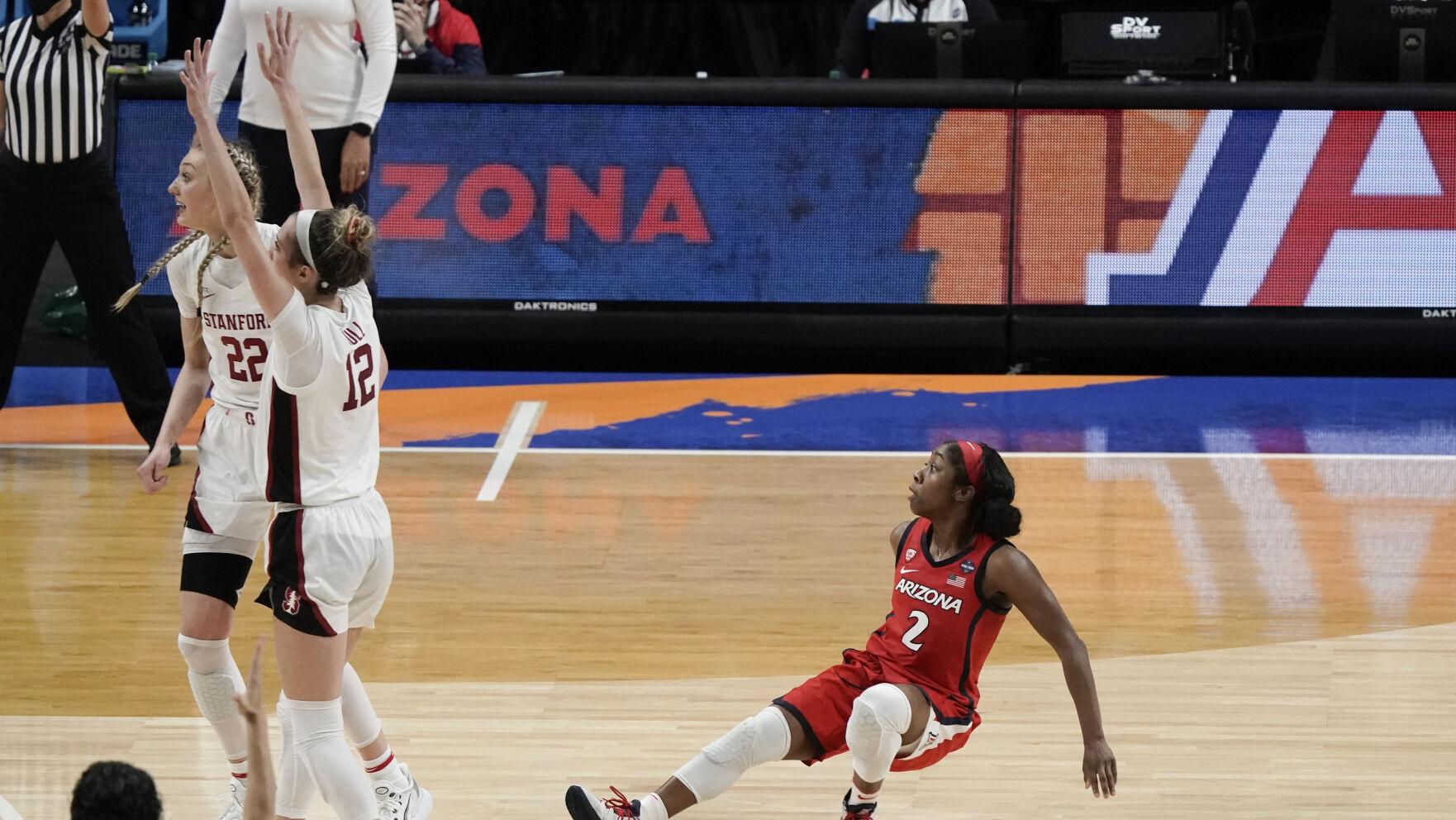 In the final 6.1 seconds of the matchup, Arizona guard Shaina Pellington attempted to pass the ball in to make a final effort at the national championship title. Pellington found McDonald but the timing was off, the ball went high and Stanford denied McDonald on the screen that was set for her. McDonald took a last-second three point attempt, but missed and Stanford became the 2021 NCAA women’s basketball champions.

“It was the longest second,” Stanford coach Tara VanDerveer said according to ESPN.

“I was just like, ‘Oh please God, don’t go in,” Haley Jones said. “You never know. She makes some wild shots because she’s that great.”

“I took a tough contested shot and it didn’t fall,” McDonald said. “That’s what I remember.” 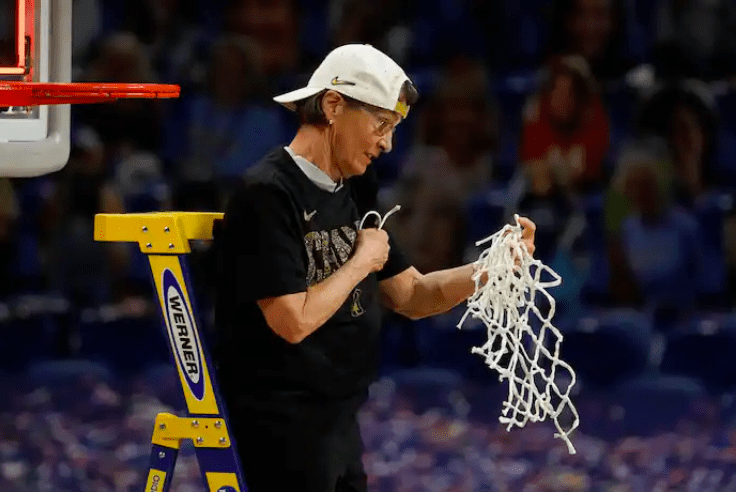 29 years after Tara VanDerveer led the Cardinal to an NCAA national championship title, she was able to celebrate that same feeling as she cut the net off the hoop on Sunday night.