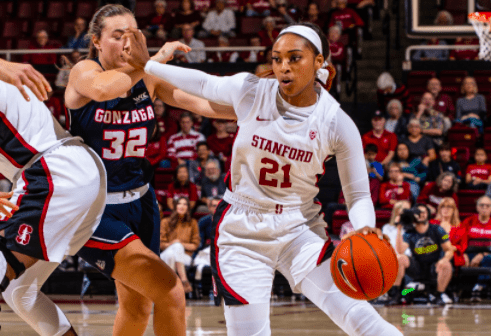 In the first NCAA reveal on Feb. 15, UConn, South Carolina, Stanford and Louisville held the top four seeds, but the Cardinals have fallen from No. 4 to No. 9 after a 68-59 loss to Florida State on Feb. 21. The Aggies proved their dominance in the NCAA, winning nine straight games to land the No. 3 seed.

West Virginia fell out of the top 16 from the early season ranking and was replaced by Arkansas after a 85-68 loss to Iowa State Feb. 24. 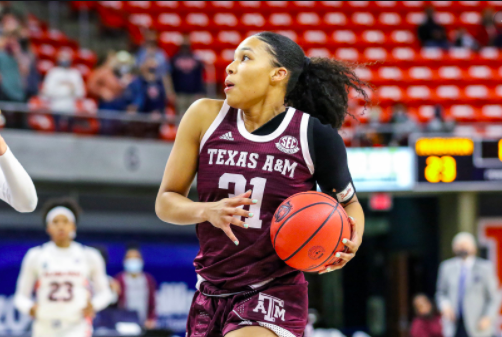 After consecutive wins against Wake Forest, UNC, and Pittsburg, NC State took the No. 5 seed and they are trailing closely behind Louisville in the ACC. 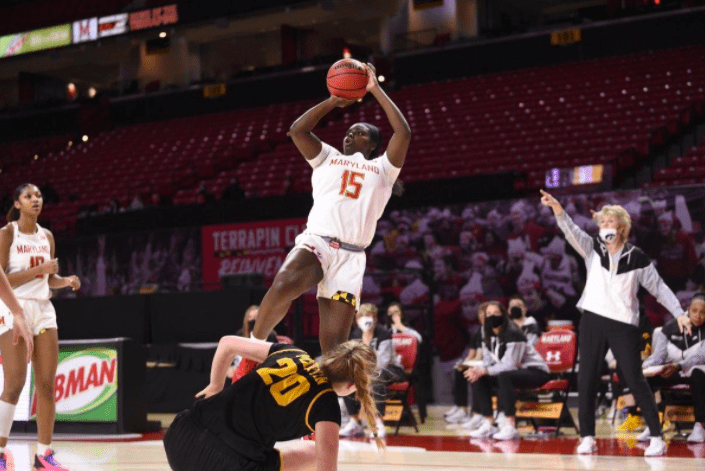 The Maryland Terrapins are ranked No. 1 in the Big 10 and No. 6 overall with a 19-2 record so far this season. If they keep this ranking, this will be the Terps sixth Big 10 Conference regular season title, and third in a row. 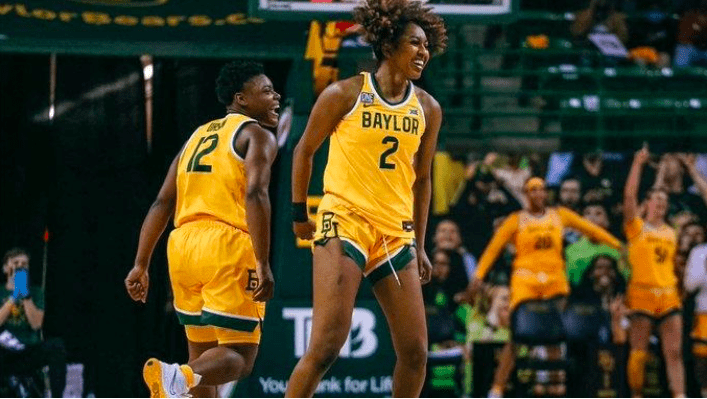 Baylor and Indiana are also in the top 16 projection, holding the No. 8 and No. 12 seeds.

This 2020-21 season’s NCAA women’s basketball tournament will be anything but predictable, with an ever changing bracketology thus far. The selection show will be held on Monday, March 15.

The first round of the NCAA tournament (Round of 64) will tip off on March 21 and 22 in San Antonio, Austin and San Marcos. The rest of the tournament will be held at the Alamodome in San Antonio, with the Final Four on April 2 and the National Championship on April 4.

Under Armour To End Its $280 Million Deal With UCLA