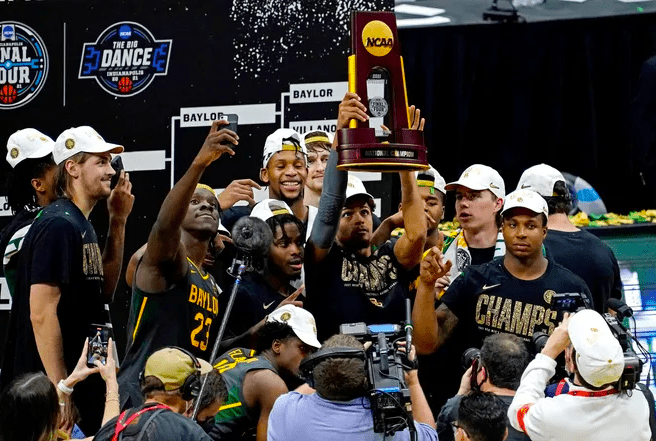 Baylor dominated the court on Monday night with an 86-70 win to seal the NCAA men’s basketball tournament championship title. This was Baylor’s first national championship in school history and they are the first team to bookend the season with a No. 1 ranking since North Carolina in 2008-09. 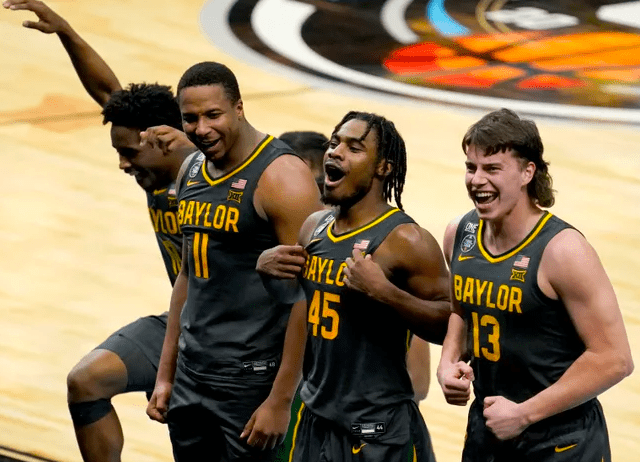 The team was led by Jared Butler, the Final Four’s Most Outstanding Player, who made his first four shots (10 points) in the beginning of the game to help the Bears with their fast start. Butler set the tone of the matchup with 22 points and seven assists off of four-three pointers.

“My teammates found me, kept feeding me the ball, telling me to shoot the ball,” Butler said according to USA Today. “I’m glad it came at the right time.”

Gonzaga was unable to stop Butler, along with forwards Davion Mitchell and MaCio Teague, and the Bulldogs never took a lead in the game. 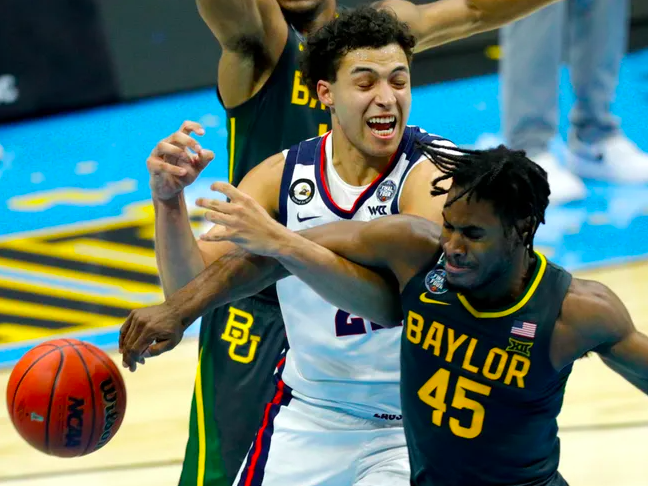 “We had no answers as far as keeping their guards in front and made a couple of mistakes,” Gonzaga coach Mark Few said according to USA Today. “We talked about not doing as far as giving them catch-and-shoot 3s or shake-down 3s, and they made us pay in a hurry.”

Gonzaga entered the final game with the not-so-distant memory of Jalen Suggs’ buzzer-beater to beat No. 11 UCLA in the Final Four. This feeling quickly dwindled as Baylor dominated the court and the Zags had their first loss of the season. 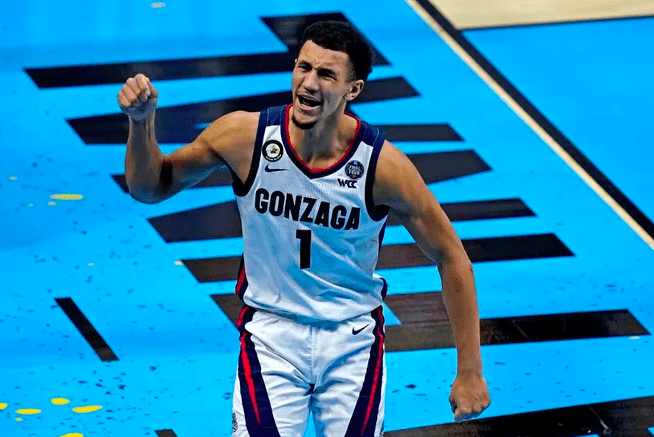 Jalen Suggs was beside himself with emotion after the final buzzer as he has led the Gonzaga team throughout the entirety of the season and the tournament. The freshman scored 22 points for the team but it was not enough to secure a win.

“He’s a winner, and he lost for the first time in college basketball,” Few said according to Yahoo! Sports. “He’s highly competitive. He doesn’t like losing. In his mind, he saw us cutting down the nets at the end of this.”