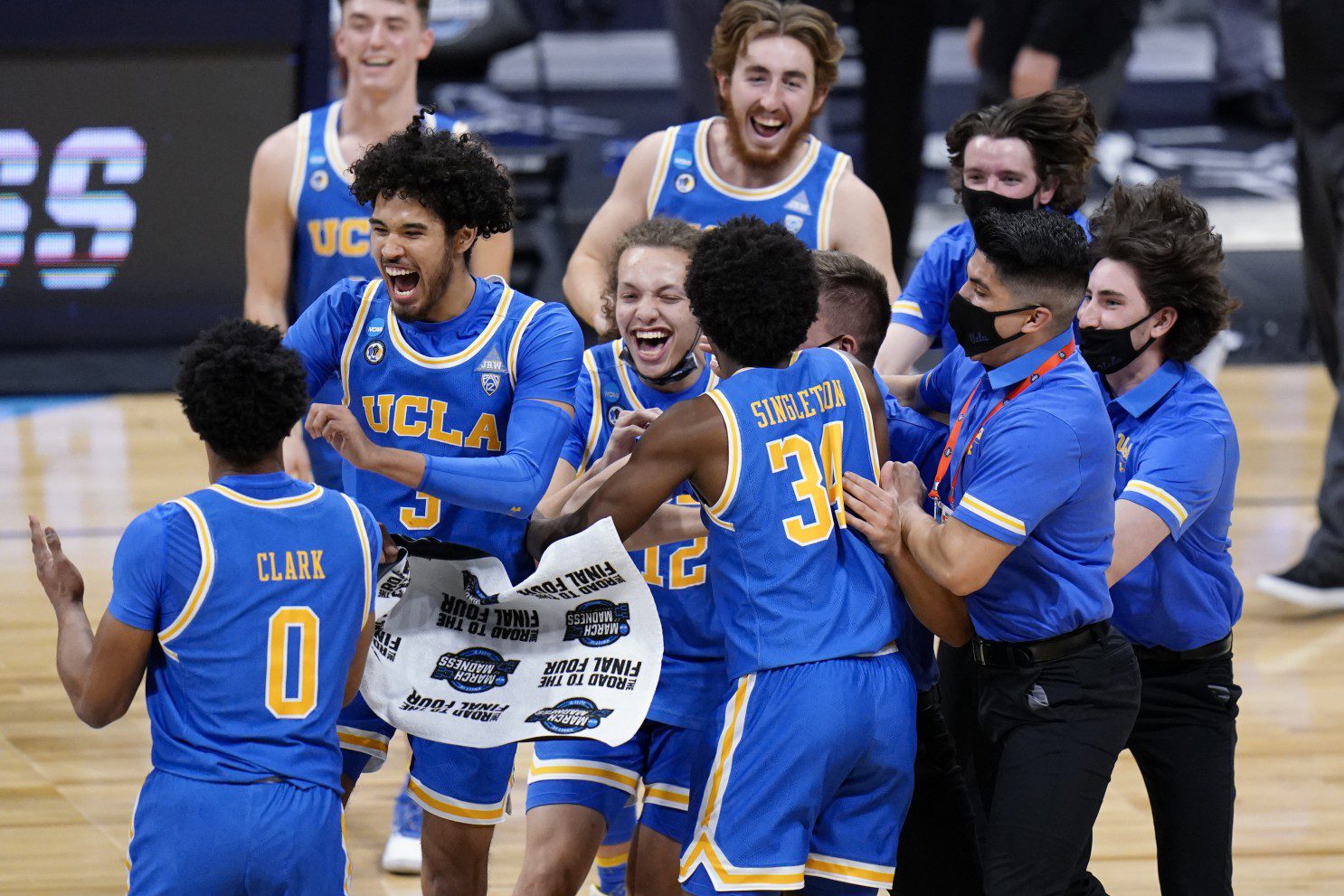 The Final Four is set after an intense few matchups to seal the second to last round of seeds. Both the mens and the women’s teams have been solidified and the final four games will kick off on April 3.

UCLA is making their first final four appearance since 2008 after upsetting No. 1 seed Michigan 51-49 in one of the most intense matchups of the tournament. The No.11 Bruins fought hard against the Wolverines throughout every minute of the game. Sophomore transfer Johnny Juzang lead the Bruins with 28 points to seal the deal.

In the last six seconds of the game, Michigan missed their first three point attempt and scrambled for a buzzer-beating three with half a second left. After missing both of these shots the Bruins advanced to the final four. 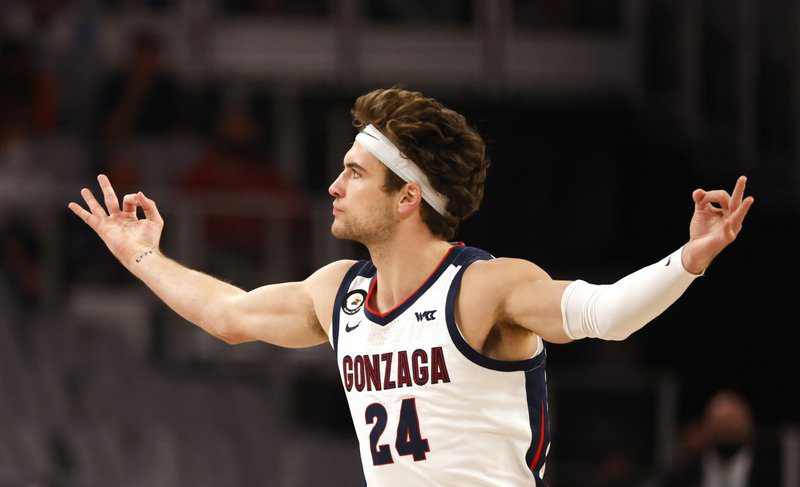 Gonzaga has been a powerhouse throughout the tournament, breezing through the West Coast Conference. They have earned assists on 68.6 percent of made baskets, establishing their role as a No. 1 seed. Gonzaga will take on UCLA and No. 2 seed Houston will take on first seed Baylor.

The Stanford women’s basketball team will take on No. 1 South Carolina for a chance to win the NCAA tournament. South Carolina sped past Texas and Stanford past Louisville to seal a spot in the next round of the tournament. Sophomore guard Zia Cooke led the Gamecocks with 16 points, three assists and six rebounds. Lexie Hull led the way for the Cardinals with 21 points to seal the deal against Louisville. 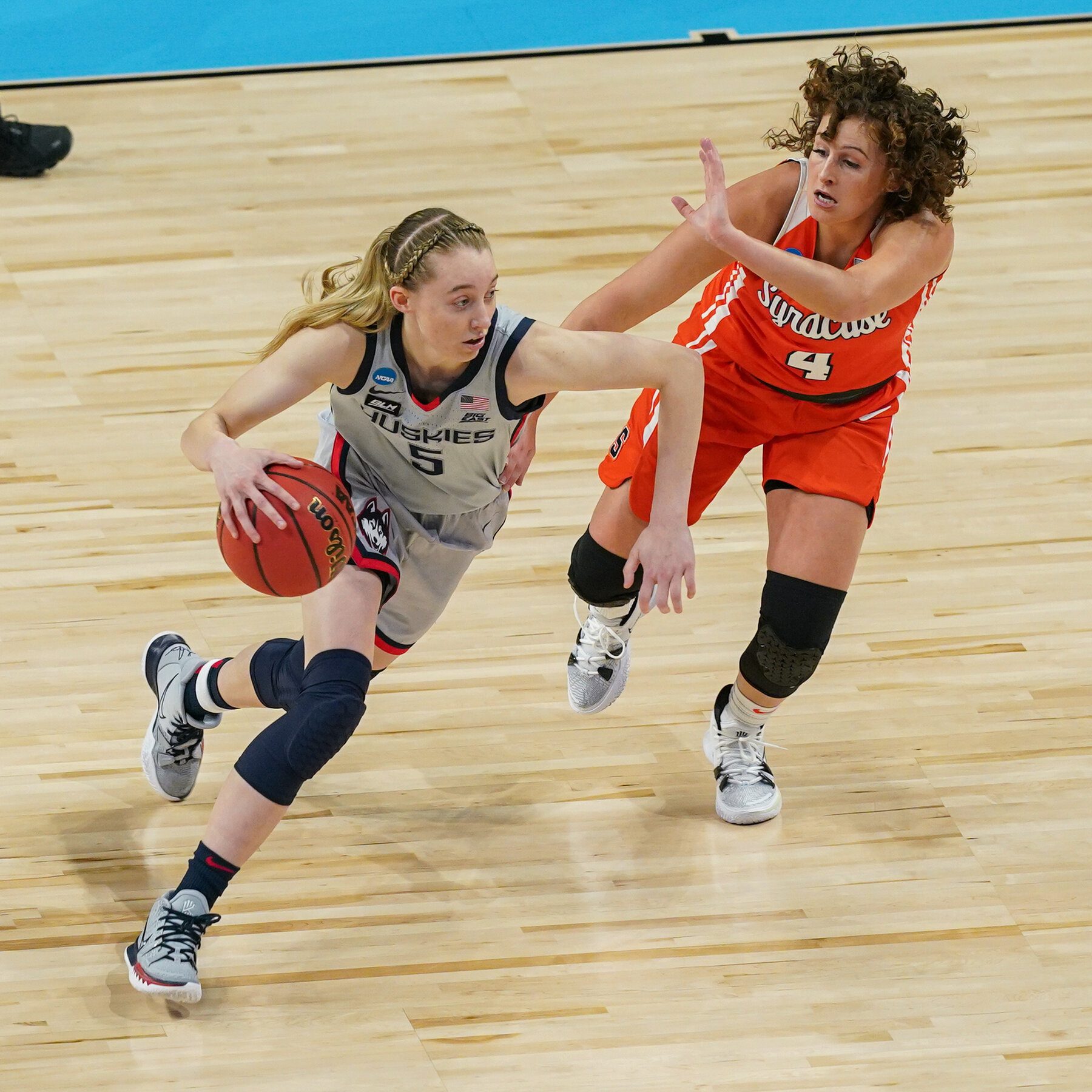