This unprecedented season of college basketball has been nothing short of unpredictable, with rankings shifting significantly from the beginning of the season, other than the No.1 and No.2 spots that have remained consistent. This past week had little change, but there are significant tiers developing among the college basketball ranking system. 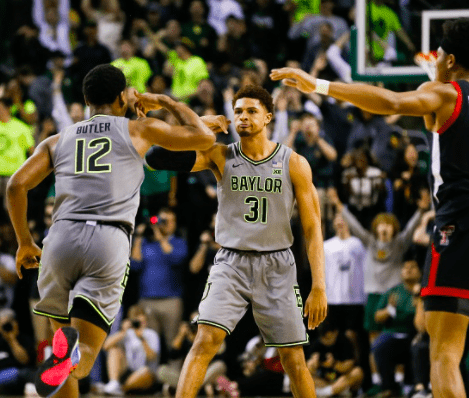 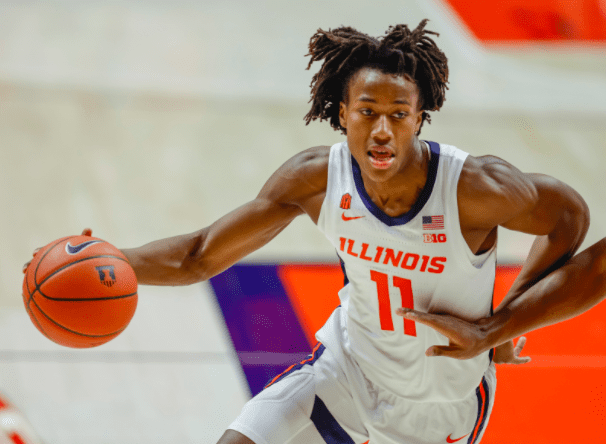 These are the main two sections of rankings in the current season, which started with Gonzaga and Baylor sitting in a completely different position than the rest of NCAA men’s basketball teams. The Big 10 trio is slowly but surely making its way into the competition for this season’s NCAA championship title. 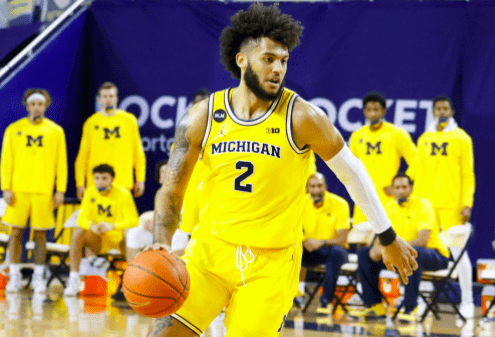 The No.3 Wolverines won their fifth straight game on Sunday, ending the No.4 Buckeyes’ seven-game winning streak that brought them back into the No.1 seed picture. The fighting Illinois blew past Minnesota (13-10) with a score of 94-63 on Saturday.

Baylor has still held its own even with three more cancellations due to positive COVID-19 tests in the program. This means that they have now had eight games postponed due to the pandemic this season and they have not played a game since beating Texas on Feb. 2. Baylor is scheduled to tip off against Iowa State on Tuesday. 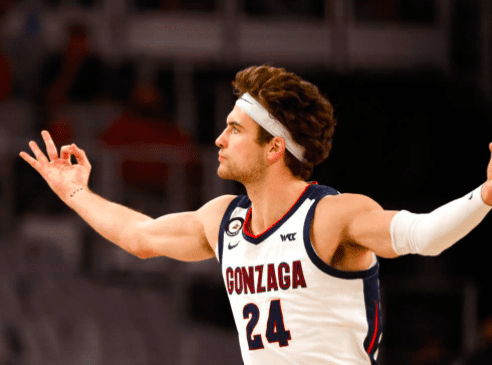 So what does this mean for Gonzaga’s No.1 spot? Only time will tell. Gonzaga has now won 26 straight games after Saturday’s 106-69 blowout against San Diego and they are looking to continue improving their play as the season progresses toward the 2021 NCAA Division I Men’s Basketball Tournament in March.