How the NBA’s Women Referees are Trailblazing 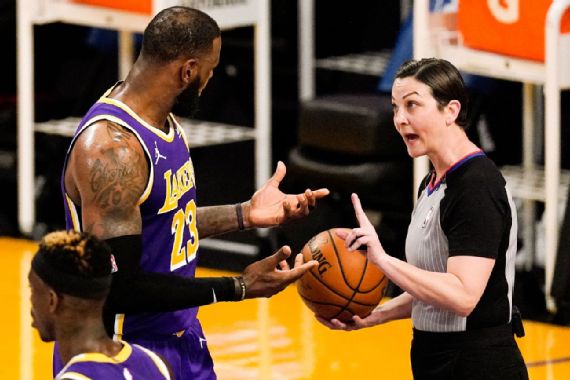 How the NBA’s Women Referees are Trailblazing

In 1997, Violet Palmer became the first woman to officiate an NBA game. This was a major stride for women in men’s sports, but this did not lead to the continued diversification of the field. 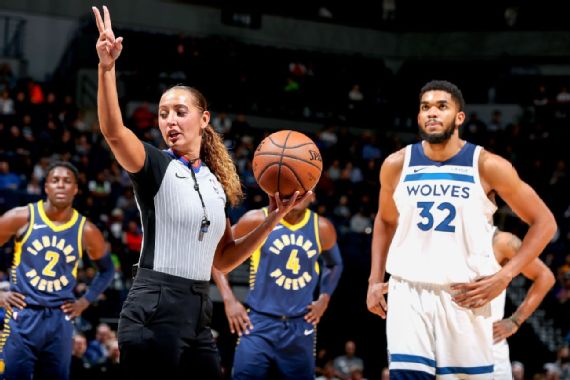 Lauren Holtkamp-Sterling became the first woman hired as a full-time NBA official in nearly two decades when she was hired for the 2014-15 season. Since then, four more women have been hired as full-time referees, making five women NBA referees, an all-time league high.

In the NBA G League, there are 24 women referees, and several of them travel between the NBA and the G League. This tops the 15 WNBA referees who are women. NBA commissioner Adam Silver told ESPN that they have been working to expand the pool of officials. 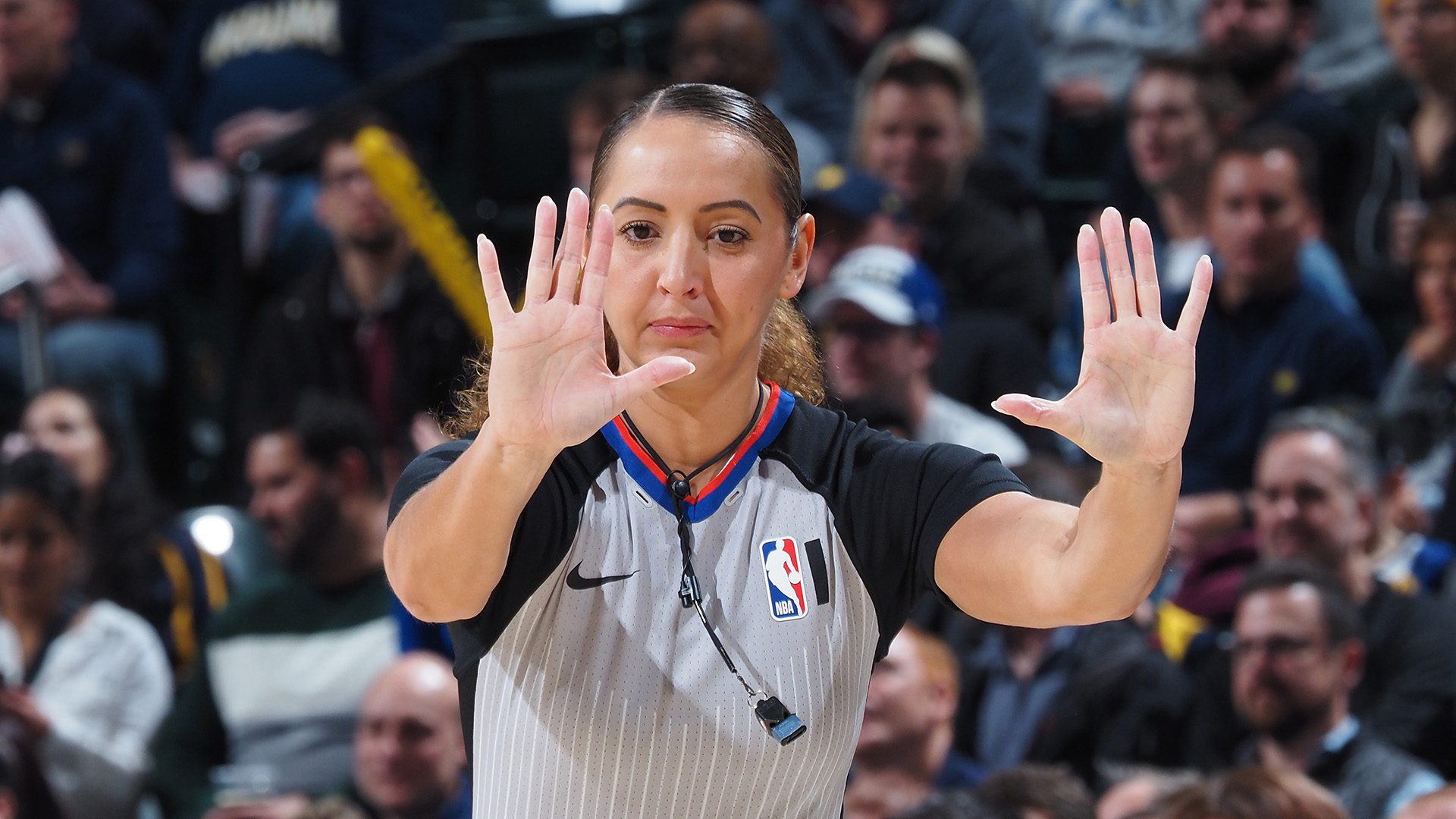 “In recent years, we have focused on expanding our pipeline of officials to greatly increase the pool of potential hires, and we have seen encouraging results, not only in the NBA but in the WNBA and the G League as well,” Silver said.

This paved the way for gender diversity, not only among referees, but in any male dominated field of work. These women are pioneers for equality within the world of sports, and any other line of work. 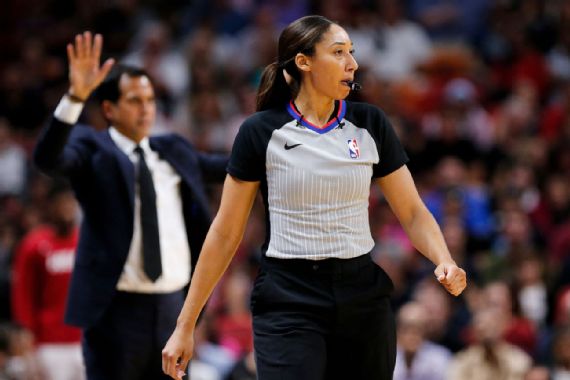 Holtkamp-Sterling shared her personal experience as a woman referee and the challenges that have come along with this with ESPN. Early in her basketball officiating career, she was verbally accosted while officiating a youth boy’s game in a recreation center in her home state of Missouri. One of the boy’s fathers approached her immediately after the buzzer.

“[He] confronted me and told me I didn’t belong there, working that game,” Holtkamp-Sterling recounted years later. “In that moment, he was being very clear — there was no micro-aggression or anything: ‘I’m going to tell you exactly that I don’t think you belong here doing this.'”

These women have persevered and defied the odds to do what they love. This set the tone for the fight for equality for women in male-dominated fields of work.