Are NBA Superteams Back? 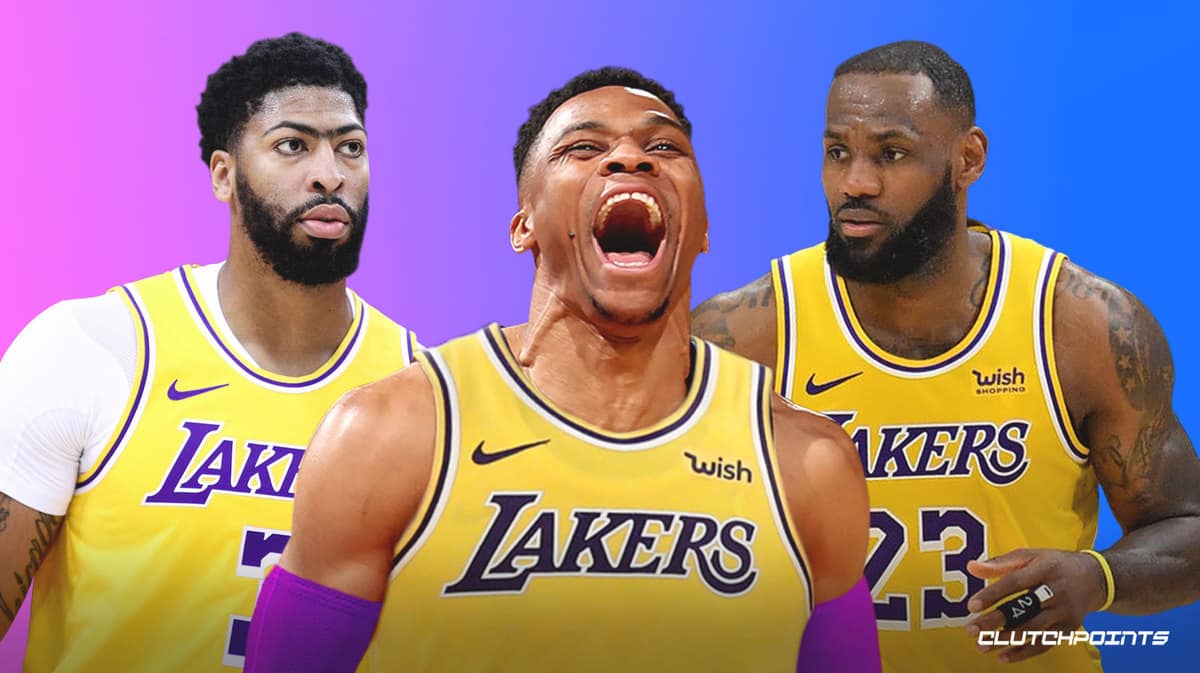 Are NBA Superteams Back?

NEW YORK, NY_.  The NBA Free Agent period has officially begun for the 2021 season.  Throughout the entirety of the offseason, a plethora of teams looks to add essential pieces to form the best lineup possible to help contend at an NBA championship.  In previous years, NBA fans have seen major names go to franchisees that have a lot to offer.  Lebron James made his decision to move to South Beach to start a dynasty in Miami, Kevin Durant joined a previously record-breaking Golden State Warriors team, along with many other instances.

This offseason has proven that NBA superteams may still have a spot in this league.  After crowning the Milwaukee Bucks (a team that is not considered a superteam) champions this year, it seems teams have made major moves to bolster their lineups with superstars.  Let’s take a look at some of the newly formed teams that may be held to the “superteam” standard.

The 2020 NBA champions seem to have not settled for just their won championship two seasons ago.  With Lebron and Anthony Davis dealing with injuries throughout both the regular season and playoffs, the Lakers underperformed in the 2021 season.  Therefore, they set out with a goal this offseason: to bring in a star point guard.  This goal did not take long, as the Lakers seemed to immediately trade for future Hall of Famer Russell Westbrook.  This addition gives the Lakers a solid three men who will one day all be in the Hall of Fame, on top of the depth they’ve added in free agency.

This super team did not form this offseason, but Brooklyn has the definition of a superteam.  The Nets currently have 2 of the top 10 rated players in the NBA, on top of one of the best ball handlers in NBA history.  Kyrie Irving, Kevin Durant, and James Harden all offer Brooklyn something unique, and they are my early pick for the 2022 NBA champions.

When one thinks of a superteam, it typically revolves around the idea of multiple superstars teaming up to create an unstoppable force.  The Miami Heat have a different approach, and it makes them a borderline superteam in my opinion.  After a sign-and-trade deal that brings former NBA champion, Kyle Lowry, from Toronto to Miami, the Heat have a serious case to be considered a superteam.  The Heat now has Jimmy Butler, Kyle Lowry, and Bam Adebayo, on top of a roster that is comparable to their 2020 Eastern Conference Championship team.  These three big names, on top of their great coaching, leads me to believe Miami may be a big threat in the Eastern Conference this year.