Hank Aaron, also known as the Home Run King, has died at the age of 86. Not only was Aaron a baseball legend, hitting 755 home runs, but he defied racism and fought for equal rights in sports throughout his baseball career.

Aaron is known as one of the greatest baseball players in history and he held the most widely celebrated record in baseball history for over 30 years. He played most of his 23 season career with the Atlanta Braves and set many different records. 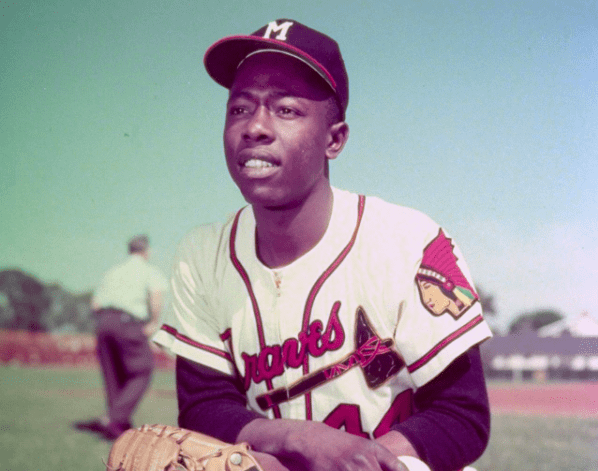 One of his most notable achievements was surpassing the record number of 714 home runs held by baseball legend Babe Ruth. On April 8, 1974, in a game against the Los Angeles Dodgers at Atlanta-Fulton County Stadium, Aaron hit his 715th home run against all odds. He received hate mail, and even death threats that voiced outrage that an African American man could supersede a white baseball icon. Aaron did not succumb to this hatred, but continued on to fight for equality and build upon his record.

In 1982, Aaron’s first year of eligibility for the Baseball Hall of Fame, he gained 97.8% of the vote from baseball writers, a clear display of his impact on the sport. But Aaron was not always recognized for his achievements, as he received major abuse and backlash from the stands throughout his minor and major league careers. 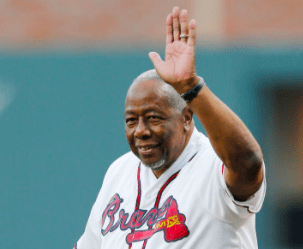 Aaron grew up in Alabama in a time of unyielding segregation, and he faced severe hostility throughout much of his life. He did not let this stop him from achieving his goals, as he broke down rigid barriers to become one of the most decorated baseball players of all time.

Some of his other notable achievements include that he was a two-time National League batting champion, with a career batting average of .305. He currently holds the record of the most total bases with 6,856 and the highest number of runs batted in with 2,297. He won the National leagues single-season home run title four times throughout his career. The Milwaukee Braves won their only World Series championship title in 1957, and Aaron was named the MLB’s Most Valuable Player during this season.

Hank’s legacy will continue to live on and he will be greatly missed by many.

Significances of the Biden-Harris Inaugural Fashion

Empty Stadiums And Arenas Are Put To Good Use

Significances of the Biden-Harris Inaugural Fashion