Missy Franklin Johnson can easily be categorized as one of the most successful college athletes of all time. The 6’2, University of California Berkeley graduate is a five-time Olympic gold medalist and formerly held the world record in the 200-meter backstroke in the long course. 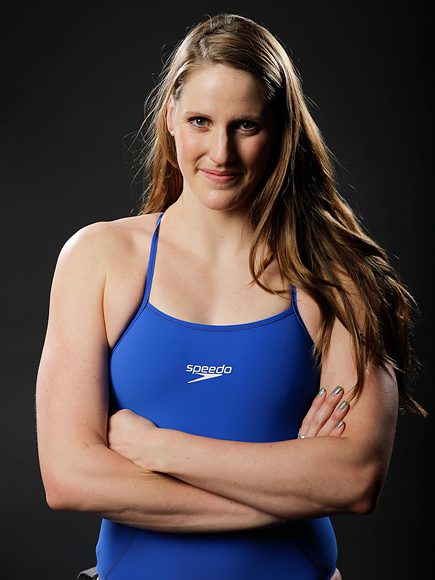 While on the United States national swim team, Missy held other world records including the world record in the 4×100-meter medley relay in the short course and long course, combining with Natalie Coughlin, Rebecca Soni and Dana Vollmer. This relay team beat the previous American-held world record of 3:47.97k, with a time of 3:45.56. 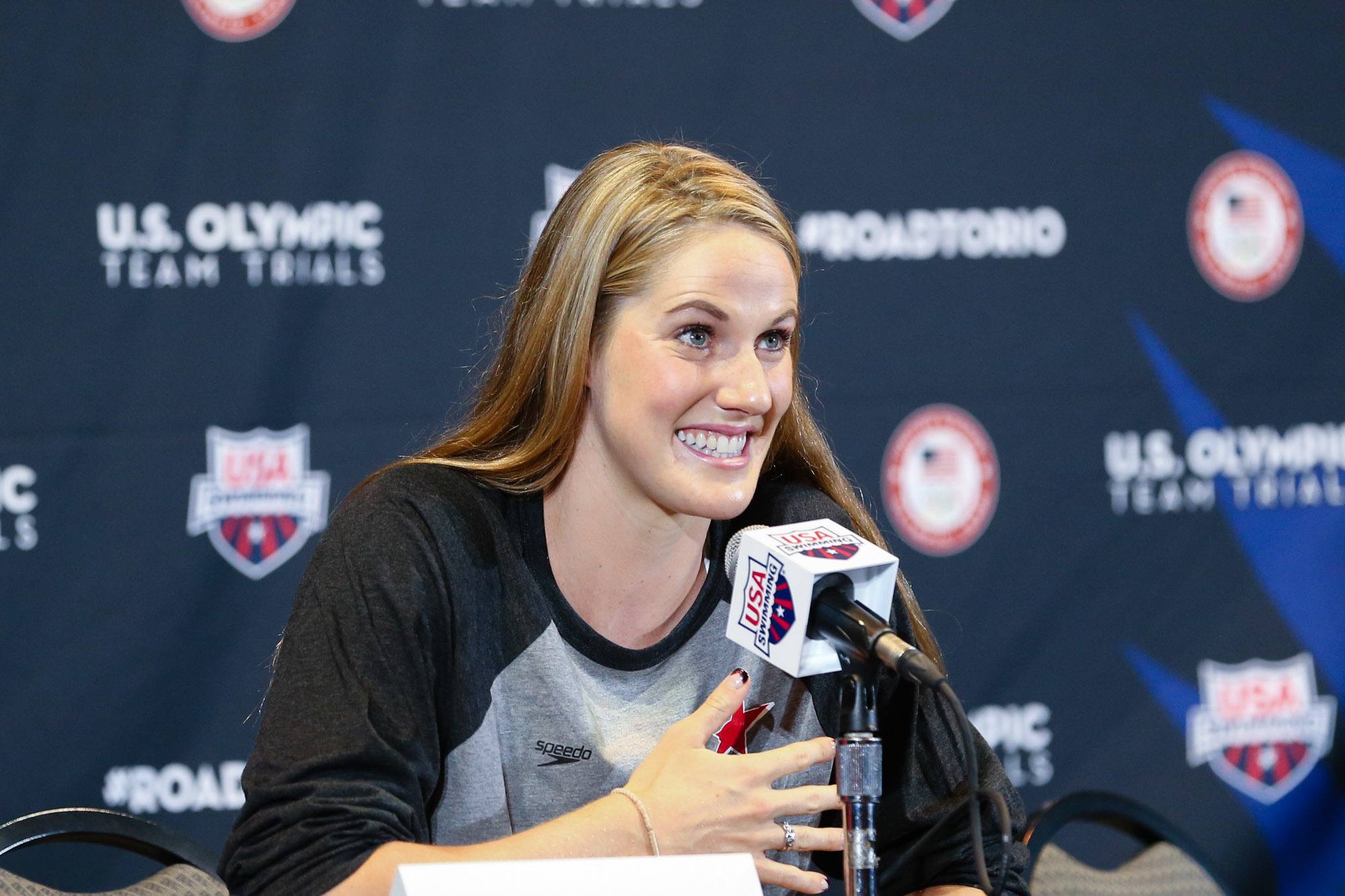 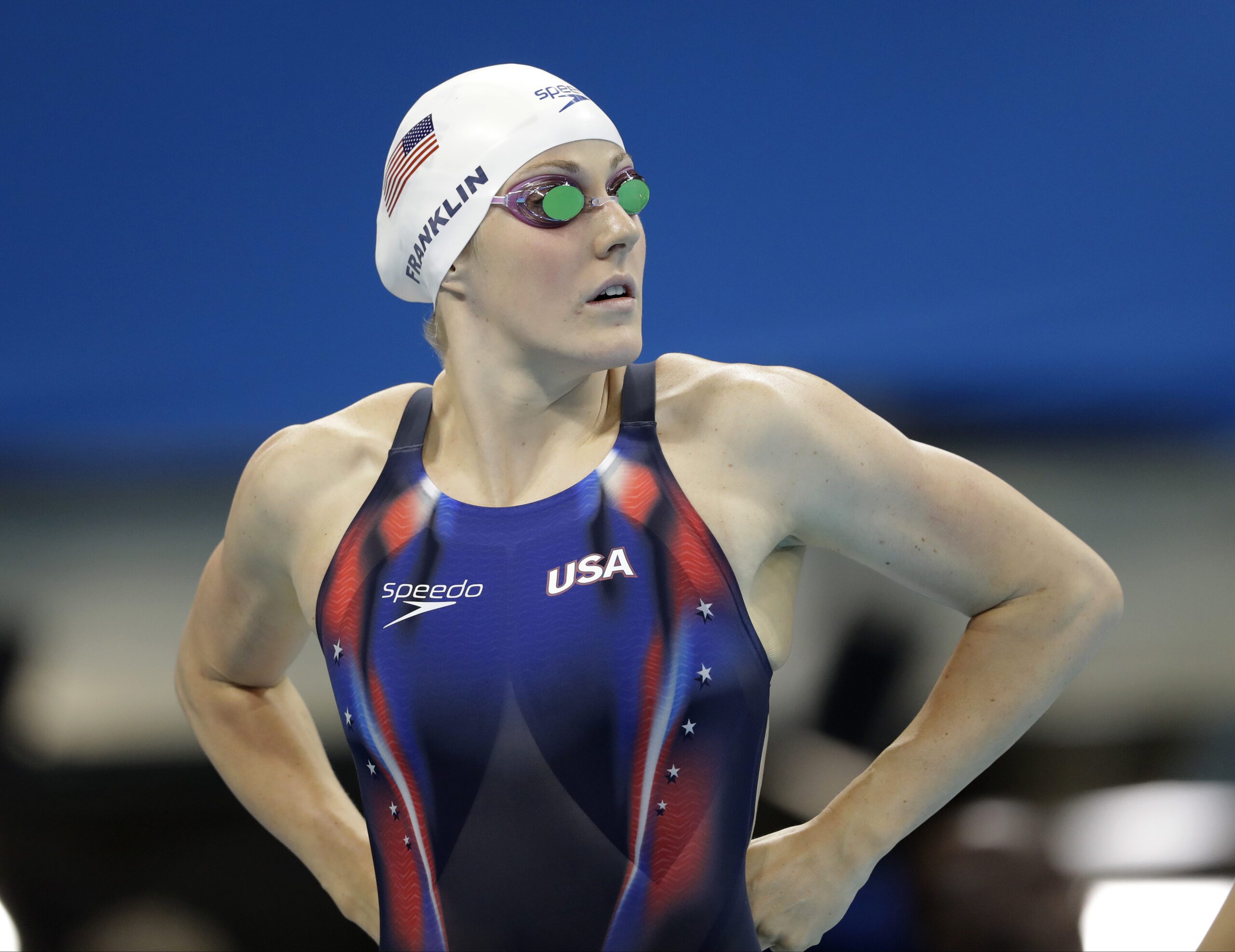 Missy has been swimming since she was seven years old, when she swam with coach Todd Schmitz from the Colorado Stars club team. At UC Berkeley, she is a four-time individual NCAA champion. She won the 200-yard freestyle in 2014 and 2015, and she won the 200-yard backstroke and individual medley in 2015. Before transferring to the University of Georgia, she won the Honda Sports Award as the nation’s top female swimmer and the Honda Cup for the nation’s top female athlete. 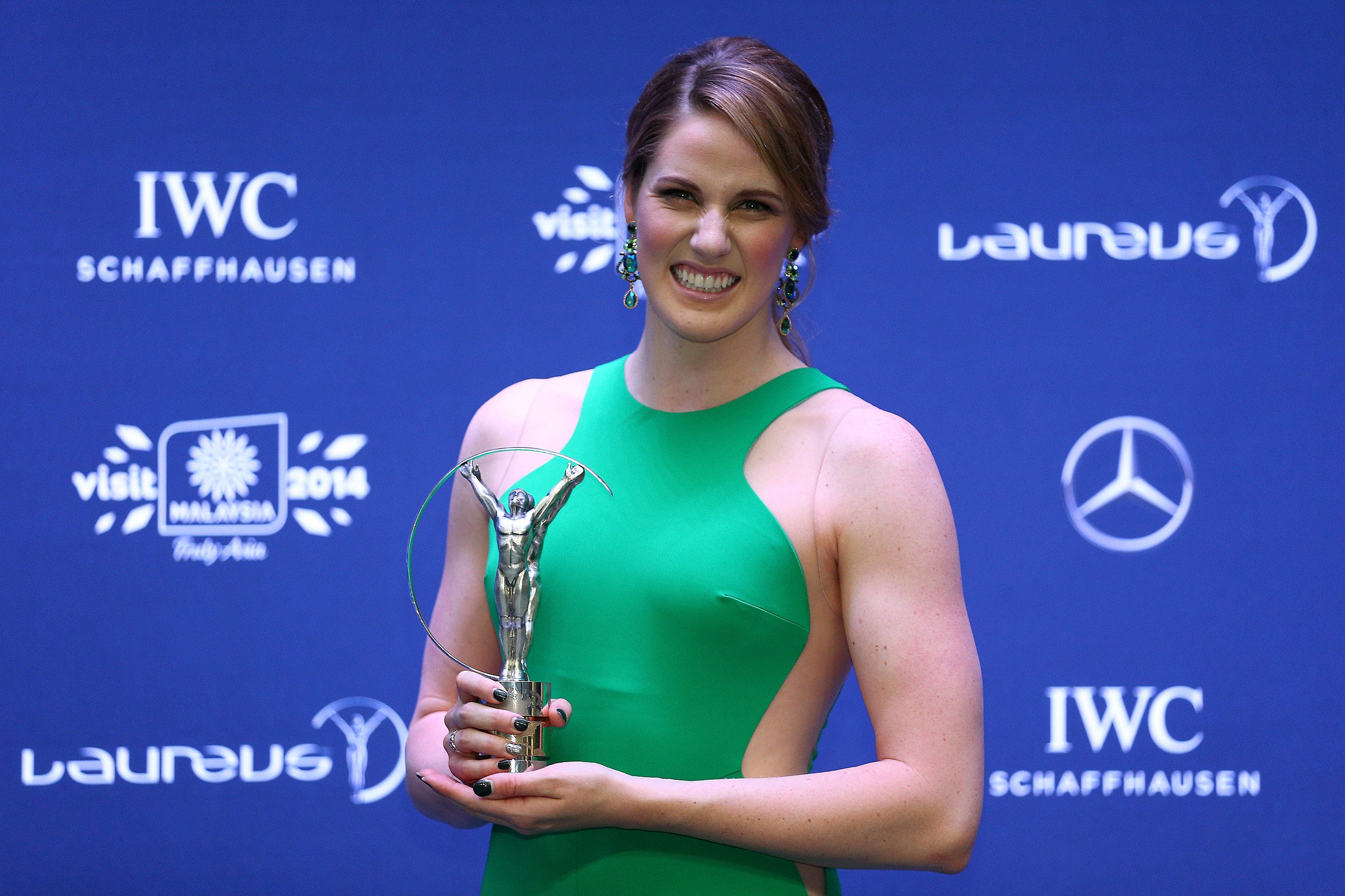 Outside of her accomplished career she has made appearances in multiple television shows and movies including Pretty Little Liars and The Internship. In 2014, Christo Brock and Grant Barbeito directed a film called Touch the Wall in which Missy is the subject along with former competition swimmer and four-time Olympic silver medalist Kara Lynn Joyce. The film relays Franklin’s and Joyce’s incredible journey to the 2012 Olympics in London, England.

Missy holds twenty-seven medals in international competition including sixteen gold, six silver and five bronze. She announced her retirement from swimming in December of 2018.