What to Expect: NBA Free Agency 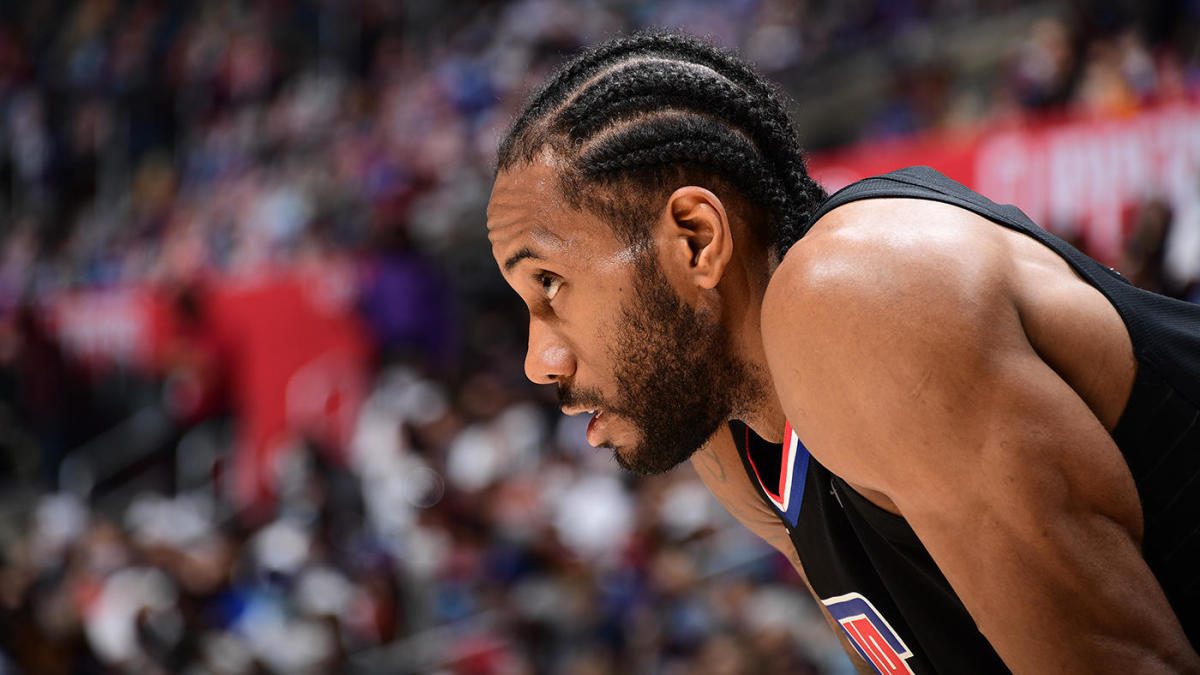 What to Expect: NBA Free Agency

NEW YORK, NY_.  Every single year, NBA teams wait for one day to start to rebuild their team by signing their newest stars and future franchise players.  Once again this year, NBA fans are in store for what seems to be another hectic offseason of free-agent signings, and it all beings tonight.  At 6 p.m. tonight, the madness will begin, as the negotiating period will officially begin.  With that window of time closing in, what should NBA fans expect from some of the most promising free agents?

Leonard, a two-time Finals MVP with two separate teams, brings a lot to the table as a potential free agent.  Leonard had recently declined his player option with the Los Angeles Clippers for the upcoming season, leaving him open to hearing from other franchises with potential offers.  Although it seems he most likely will return to L.A. this offseason, expect teams like the New York Knicks, the Charlotte Hornets, and the Chicago Bulls to make a run at Kawhi for his play on both sides of the ball.

At this point last year, I would not have expected Paul to have this much buzz in free agency.  However, after helping lead the Phoenix Suns to a Finals appearance this year, Paul has proven he still has a lot of talent to bring to the table.  The 36-year-old veteran and future Hall of Famers is also expected to resign with his previous team, the Suns, but he may also hear out offers from franchises that feel they are a point guard away from a championship.  Teams like the Miami Heat, Utah Jazz, and possibly even the Milwaukee Bucks.

Lonzo Ball, the young promising UCLA product, also has a lot of buzz going into this year’s free agency.  Following rumors of the Chicago Bulls trading for Ball, the Bulls seem to be heavy favorites to acquire Ball this offseason.  However, teams like the New York Knicks, Orlando Magic, and other teams hoping to bolster their production at the point guard position may make a serious run at Ball.

With free agency just hours away, expect the league to go into a frenzy for what seems to be a very deep free-agent class.  Other names like Demar Derozan, Kyle Lowry, John Collins, Mike Conley, Derrick Rose, Spencer Dinwiddie, and more are all expected to hear out offers this offseason, so expect the unexpected starting at 6 p.m.