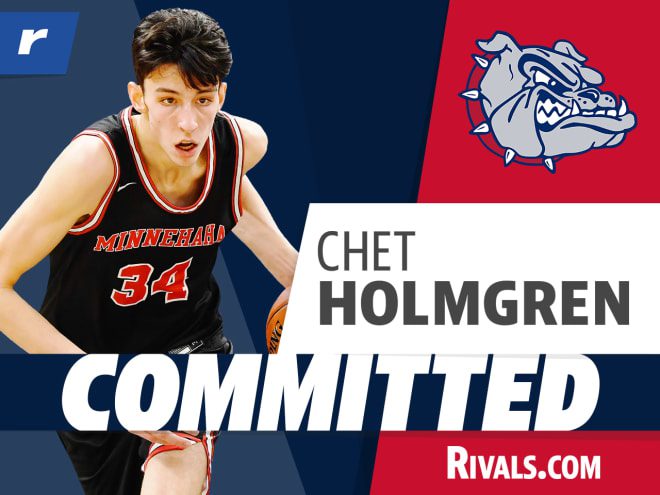 The No. 1-ranked high school basketball player in the country officially announced that he has committed to Gonzaga on Monday. Chet Holmgren made his announcement on SportsCenter and he is projected to be the No. 1 pick in the 2022 NBA draft. 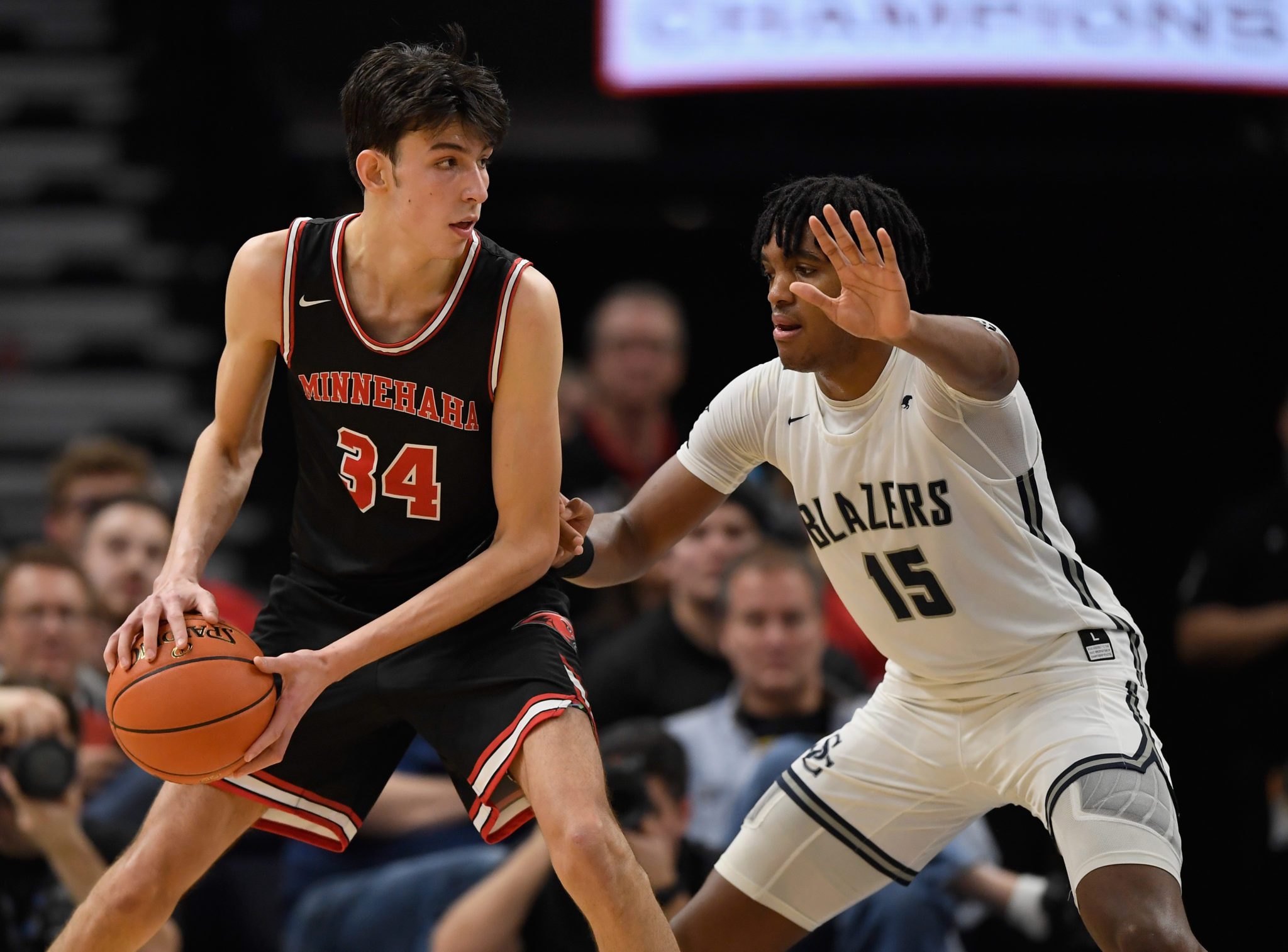 Holmgren averaged 20.8 points, 12.6 rebounds, 4.5 assists and 4.7 blocks in his senior year, leading his school to its fourth straight state championship earlier this month. At 7-foot-1, he has an enormous wingspan and is an incredible shot-blocker. He is versatile on the court, with a strong 3-point shooting ability, ball handling ability and lob-catching ability.

The center from Minnehaha Academy (Minnesota) considered Ohio State, Michigan, Minnesota, North Carolina, Memphis and Georgetown in his decision. He went on official visits to Ohio State and Gonzaga prior to the COVID-19 pandemic, and took unofficial trips to Minnesota, Maryland and Georgetown throughout his decision making process.

“The process was hard,” Holmgren told ESPN. “I had a lot to learn on the go. I had to lean on others and get their advice. My dad went through it, and coached Larry Suggs with Jalen. I kept getting consistent advice that I will get a feeling when I know. Not to overanalyze everything because everything sounds good. Nobody sells their weakness.”

“It was [Gonzaga’s] consistent approach, how versatile they are on the court and their offensive style. They take their talent and tweak their system based on their personnel. They know how to put it all together.” 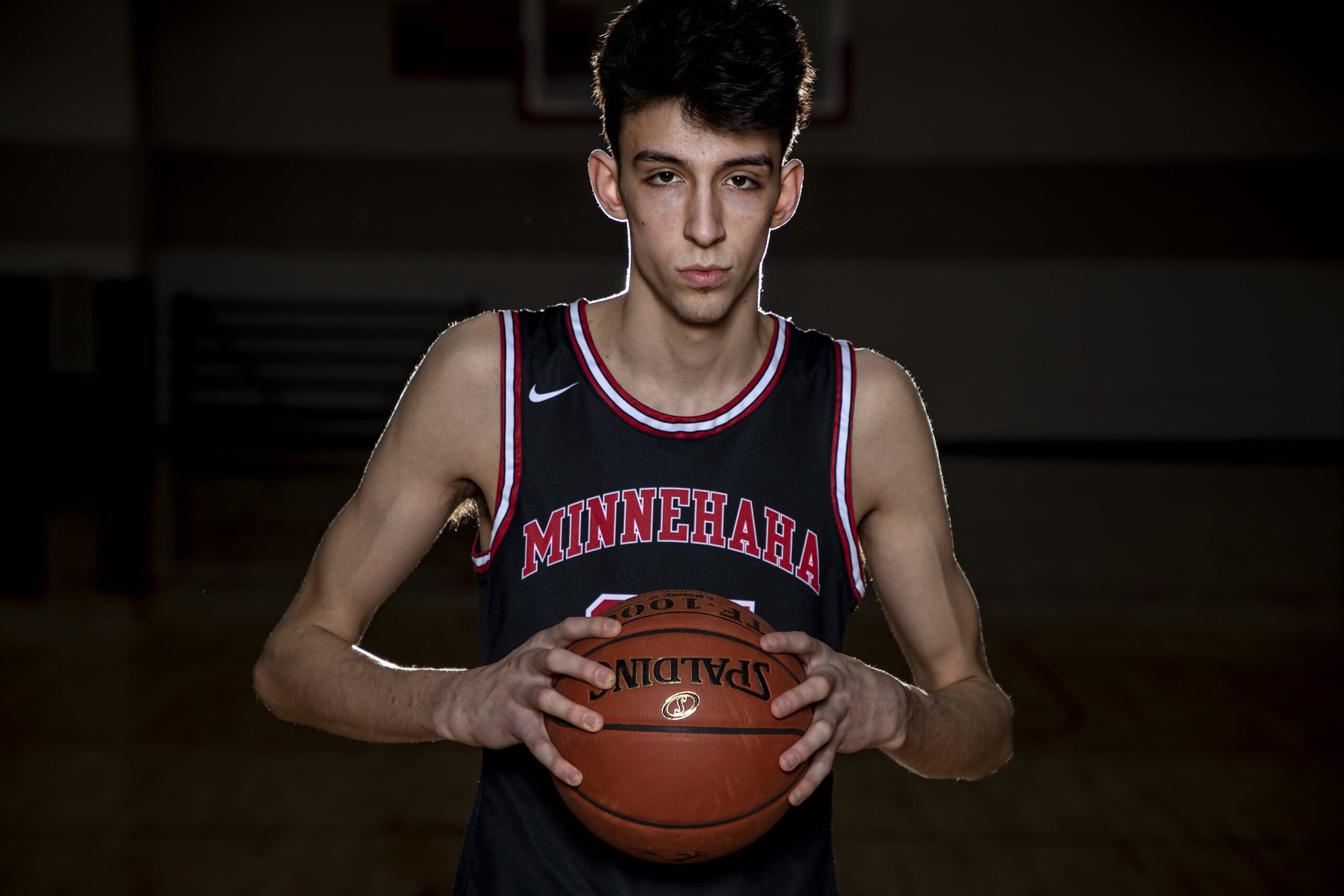 Holmgren favored Gonzaga if he chose to play basketball in college. He was also heavily considering the NBA G League path but he decided to continue his career with Coach Mark Few and the Zags.

“He’s a super honest stand-up guy,” Holmgren said of Few on SportsCenter. “He is a fan of the game, and I hear he is a good fisherman, too. He continues to learn about the game and loves what he is doing.”

Holmgren is joined by No. 3-ranked point guard Hunter Sallis who committed to Gonzaga in March as well as ESPN 100 power forward Kaden Perry. Holmgren is the first No. 1-ranked player to commit to Gonzaga, showing the team’s growth and continued dominance in the NCAA.