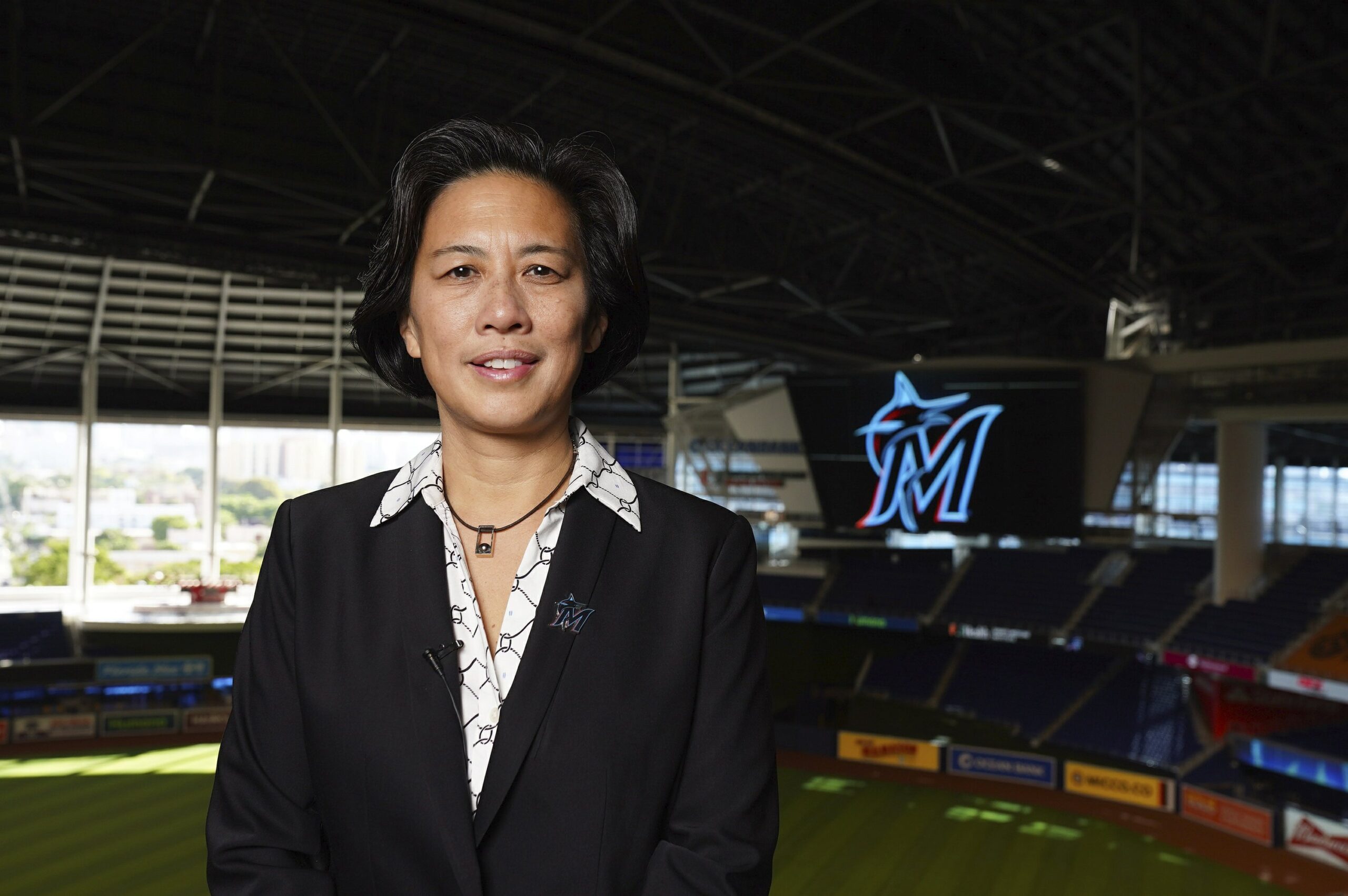 Kim Ng made history in November of 2020 when she became the first female general manager in Major League Baseball history. She was hired by the Miami Marlins, and has been a huge part of MLB for three decades.

The 51-year-old is not only the first female general manager in MLB history, but is also the first Chinese American general manager. She not only broke the barrier for women in sports, but for the systemic racism that exists within society and has become a major part of the world of sports. 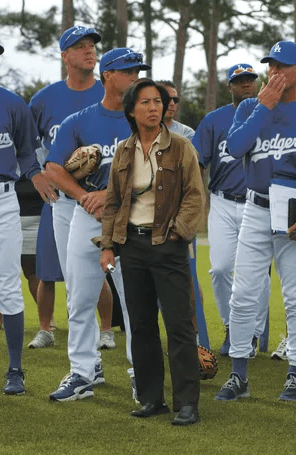 Ng’s father was American-born and was of Chinese descent and her mother was born in Thailand and of Thai Chinese descent. She experienced the effects of systemic racism firsthand in 2003 when she was the assistant general manager of the Los Angeles Dodgers and New York Mets special assistant Bill Singer made racist remarks toward her at a hotel bar.

Singer released a statement following the incident. “I am embarrassed by what I said when I met with Ng on Tuesday evening,” Singer said. “My comments were truly inappropriate and I’m truly sorry. I have apologized to her and hope she will forgive me.”

In 1990, Ng was hired as an intern by the Chicago White Sox after her graduation from the University of Chicago. She immediately began to work her way up in the organization and in 1996, she became the first woman to present and later win an arbitration case in a face off over pitcher Alex Fernandez. 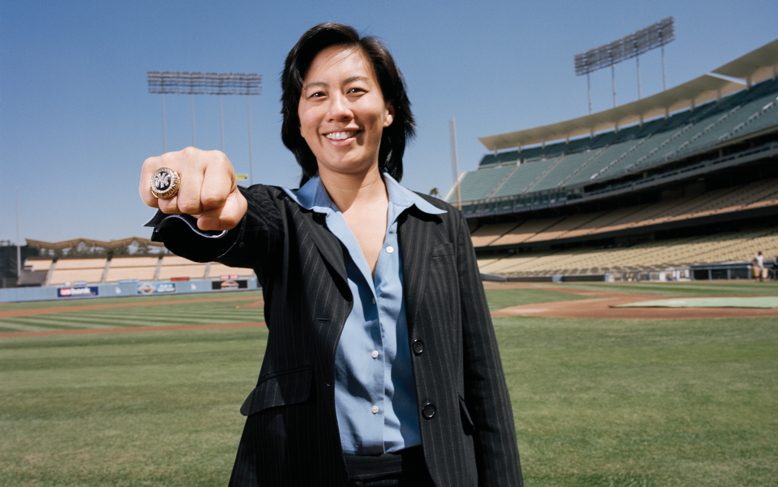 Not only did Ng become the first female general manager in MLB history, but the first female general manager for any team in a major American men’s professional sports league. This set the framework for the possibilities of women in sports and the ability for women to have a position in sports leagues that are dominated by men.