The 2021 WNBA Draft is complete and the Dallas Wings kicked off the night by selecting Texas center Charli Collier and Finnish center Awak Kuier. 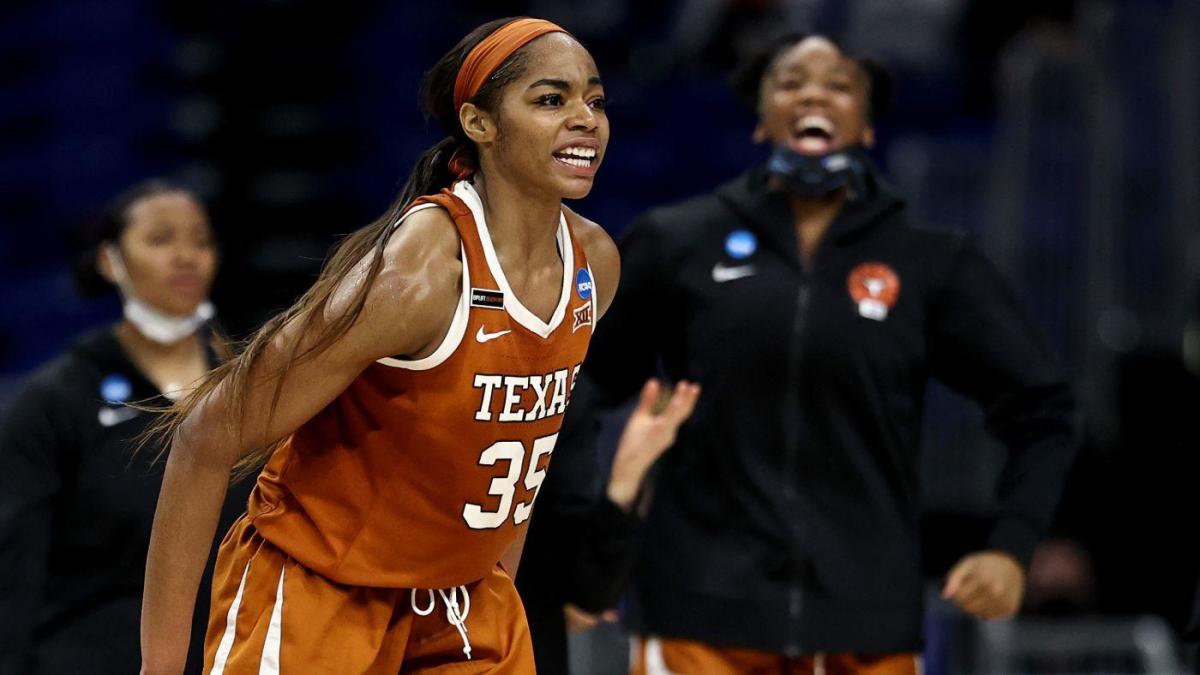 The Wings were looking for depth in the front court when selecting Collier and Kuier. Collier will make an immediate mark on the court and is ready for the WNBA. Kuier has the best potential of anyone in this draft class.

“Dallas is going to grow into a great team,” Kuier said after the draft. “And to have so many young talents, it’s amazing for me to play with them and also learn with them. I’m very excited.” 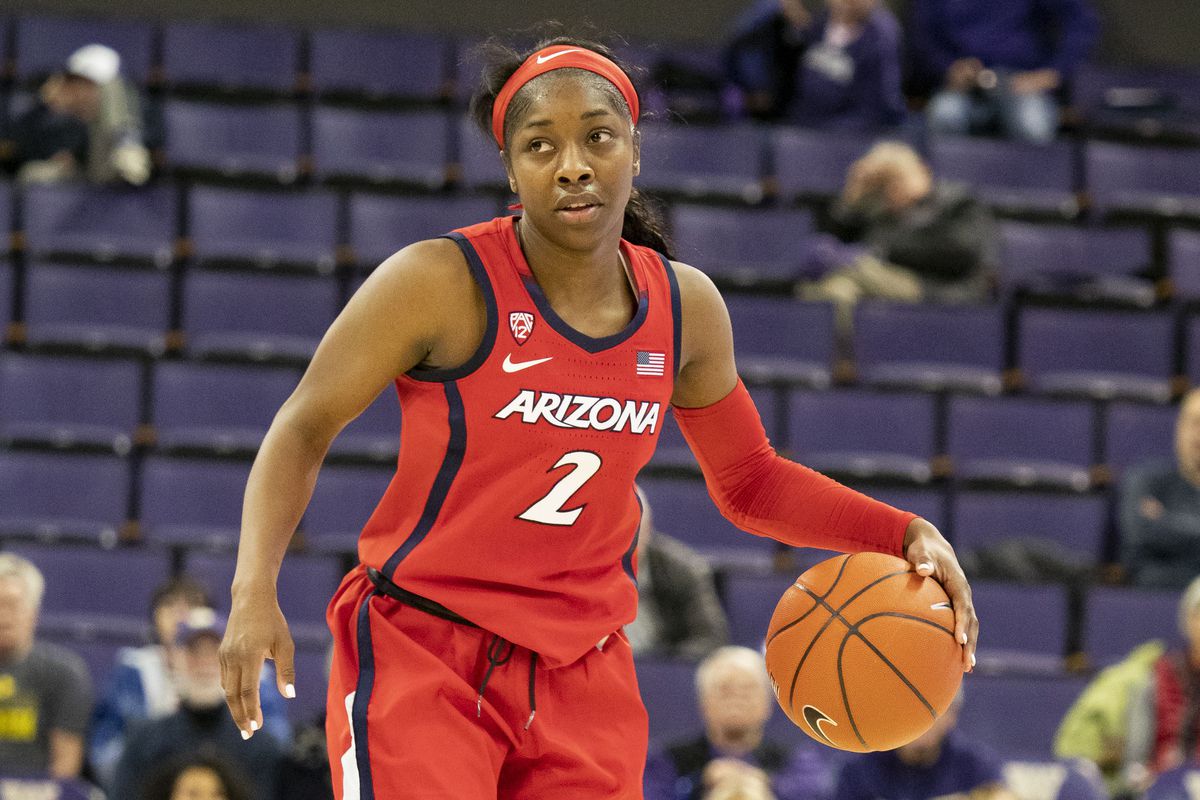 “It’s been a lot going on,” McDonald said after the draft. “But, through it all, I never got too high, never got too low. Even after losing the NCAA tournament, I was never too low. I will bring effort to both ends of the floor. Scrappy style of play. Not afraid to do the dirty work.”

The Indiana Fever picked Kysre Gondrezick, the 5-foot-9 junior guard from West Virginia in the fourth round. The Wings picked Chelsea Dungee out of Arkansas as their third pick of the night. The New York Liberty took forward Michaela Onyenwere out of UCLA to try and improve their defense. The Los Angeles Sparks took forward Jasmine Walker out of Alabama at No. 7.

There was a plethora of surprises during the draft including Dana Evans went No. 13 to the Wings, Natasha Mack went No. 16 to the Sky and Arella Guirantes went No. 22 to the Sparks.