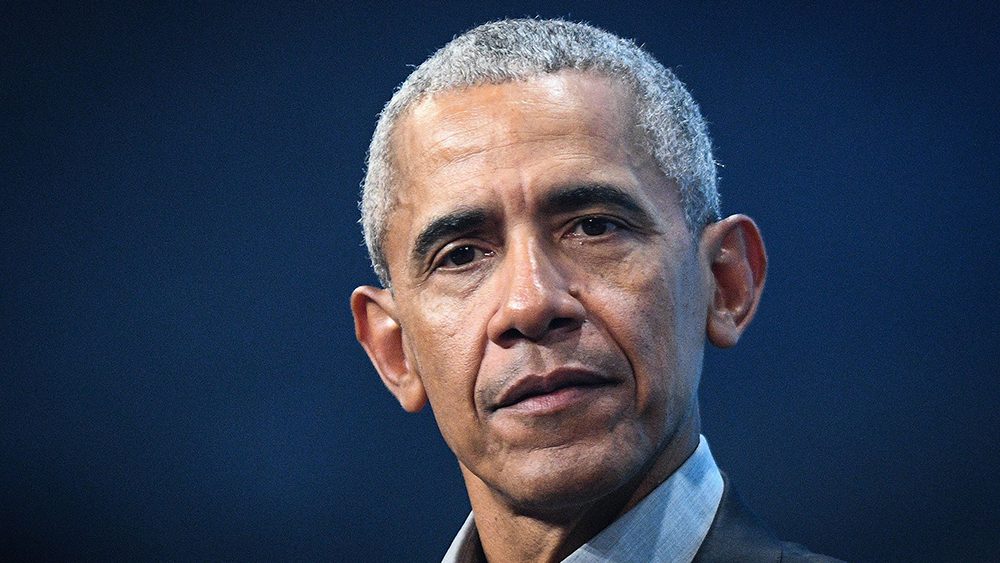 Former President Barack Obama blamed the violence at the US Capitol on Wednesday on President Trump, who blatantly accused the 2020 presidential election to be fraud. Later that day, Obama released a statement that featured details concerning the protest and chaos on Capitol Hill.

Obama states Wednesday evening, “History will rightly remember today’s violence at the Capitol, incited by a sitting president who has continued to baselessly lie about the outcome of lawful election, as a moment of great dishonor and shame for our nation.” 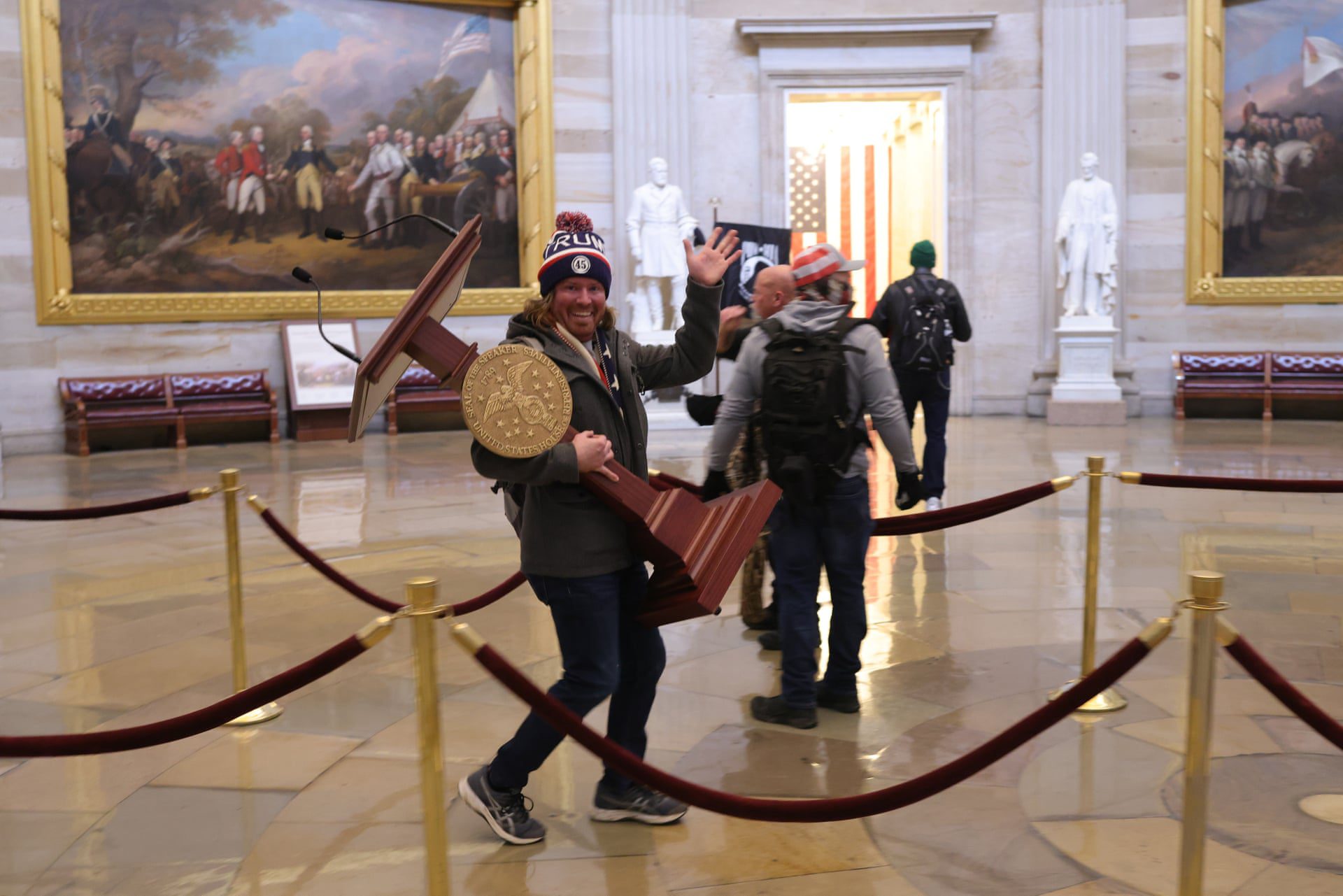 pro-Trump mob takes a podium after breaking into the US capitol. Photograph: Win McNamee/Getty Images

He goes on to say that this is no surprise. Obama indicates that a large amount of Republicans have always declared that President-Elect Biden was not the lawful winner back in November’s election. Obama says, “Their fantasy narrative has spiraled further and further from reality, and it builds upon years of sown resentments. Now we’re seeing the consequences, whipped up into a violent crescendo.”

“Right now, Republican leaders have a choice made clear in the desecrated chambers of democracy. They can continue down this road and keep stoking the raging fires. Or they can choose reality and take the first steps toward extinguishing the flames. They can choose America.”

Obama said that he was “heartened” to see Republicans speak out vigorously on Wednesday. He says  that we need more leaders that will “discharge their duties honorably.”

However, President Donald Trump issued a late response to the raid. He uploaded a video of him addressing the nation to flee the Capitol, which gave so much controversy.  He says, “I know how you feel, but go home” and still claims that the election was a landslide election. Trump states, “So go home. We love you. You’re very special. You’ve seen what happens, you see the way that others are treated that are so bad and so evil.”