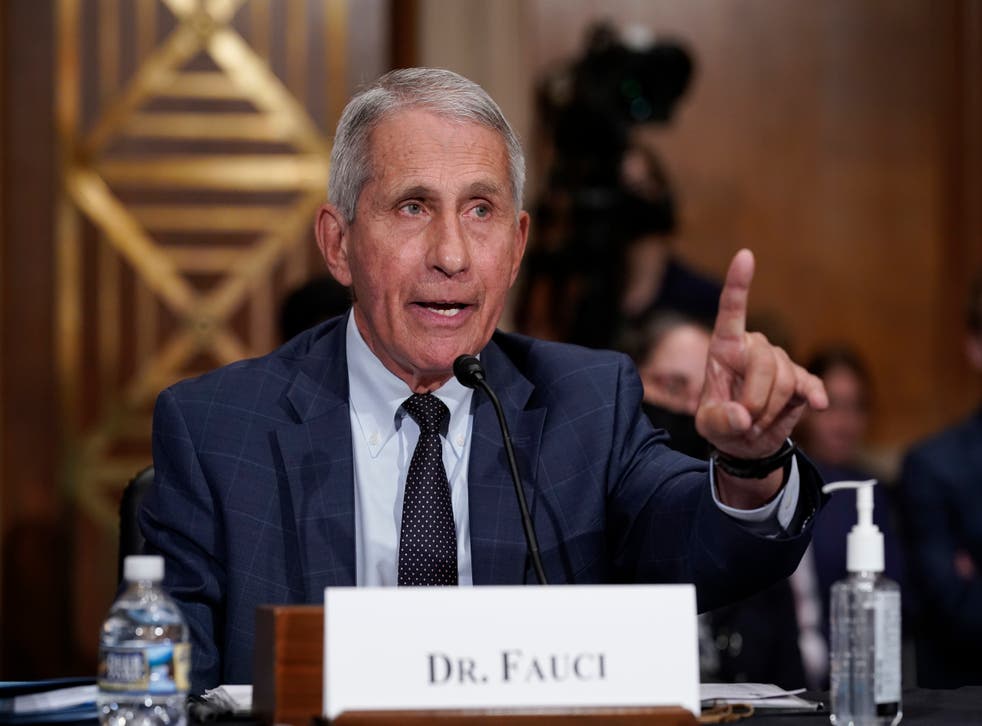 During an interview on CNN’s “State of the Union”, Fauci single-handedly pointed out top Republicans.

In response to their remarks supporting vaccination, Fauci told Jake Tapper, “I was very heartened to hear people like Steve

Scalise come out and say, ‘Hey we need to get vaccinated.’ Even Gov. DeSantis right now in Florida is saying the same thing.

them to get vaccinated as well as the trusted messengers in the community,”

At a separate point of the interview, Fauci said, “It’s really an outbreak among the unvaccinated. So this is an issue,

people to go out and get vaccinated. That’s the reason why it’s very heartening and positive to hear people like Gov. Asa

Hutchinson and others to go out there in their own state and say, ‘Hey let’s get vaccinated because that’s really the solution to this,”

How Much At Risk Are Unvaccinated People?

The U.S. has seen an increase in COVID-19 infections in recent weeks, as the country’s vaccination rate holds steady.

The rise in cases is being driven primarily by the highly infectious delta variant.

This has mainly occurred in those who have not been inoculated.

As concerns arise, a number of Republicans have become more vocal in encouraging vaccinations in recent weeks.

Are These Republicans Getting Vaccinated?

Scalise last week announced that he ultimately decided to get vaccinated.

DeSantis endorsed getting vaccinated last week, saying during a press conference that the shots “are saving lives.”

“If you look at the people that are being admitted to hospitals …. over 95 percent of them are either not fully vaccinated or not vaccinated at all, he said.

Hutchinson, meanwhile, called on his constituents to get inoculated last month.

He wrote on Twitter, “The overwhelming majority of COVID patients in the hospital have not been vaccinated. These

vaccines are effective, but we need more Arkansans to get the shot.”