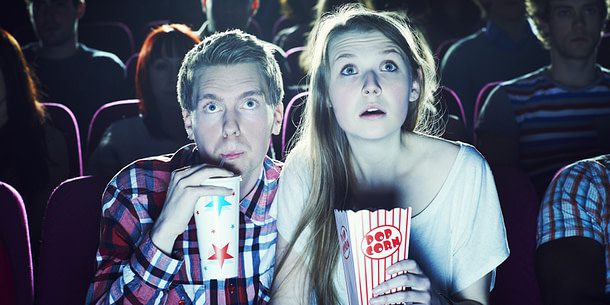 As summer begins to come to a close, I am anxiously counting down the days to Halloween. There is no better way to celebrate spooky season than curling up on your couch and watching a horror flick. Here are my top five indie horror movies.

At number five we have The Witch, a slow burn horror-mystery movie directed and written by Robert Eggers. The film stars Anya Taylor-Joy, Ralph Ineson, and Kate Dickie. The movie occurs in 1630s New England and follows a family burdened with black magic, witchcraft, and possession. There is something especially unnerving about a movie that takes place during colonial times. The Witch definitely uses this to their advantage with horrifying twists on seemingly mundane life.

Creep takes place at number four. It is an indie thriller directed by Patrick Brice. Brice also wrote the movie with his co-star Mark Duplass. Mark and Patrick are the only two actors in the movie, they did a fantastic job at portraying the unsettling feeling behind someone who is just a little too nice. This found footage film centers around a man who responds to an online job posting to film a terminally ill man’s final messages. As the movie progresses, the videographer begins to notice the man’s odd behavior, and questions what exactly he signed up for. 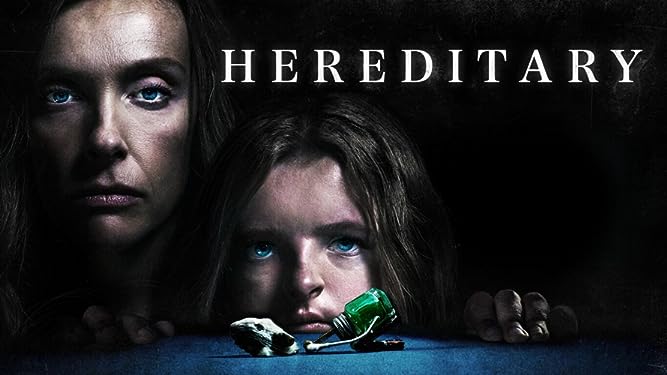 Another A24 movie, Hereditary, lands the number three spot. The supernatural horror movie was directed and written by Ari Astor and is A24’s highest-grossing film. Starring Toni Collette, Milly Shapiro, Gabriel Byrne, and Alex Wolff the film follows a grieving family experiencing unexplainable and disturbing occurrences after the death of their secret-keeping grandmother.

Taking second place is yet another A24, Ari Astor film, Midsommar. The movie takes place in beautiful Scandanavia at a rural mid-summer festival. However, the seemingly perfect vacation soon turns into a violent cult competition. Midsommar stars Florence Pugh who was recently seen in Black Widow.

Finally, at number one we have The Babadook. This psychological drama is one of my all-time favorite films. The movie was written and directed by Jennifer Kent. The film stars Essie Davis, as Amelia a single mother caring for her son, Samuel, portrayed by Noah Wiseman. After finding a mysterious book, Amelia and Samuel become haunted by paranoia.