In August 2020, Deadline announced that Nia DaCosta would direct “Captain Marvel 2.” She is the youngest filmmaker and first Black woman to helm a Marvel film. While DaCosta has already made a name for herself, “Captain Marvel 2” will launch her into the mainstream.

“Captain Marvel 2” isn’t set to come out until 2022. However, DaCosta is releasing her next film, “Candyman” in August 2021. Jordan Peele co-wrote and produced “Candyman,” which was meant to come out in 2020. COVID-19 delayed its release by over a year. 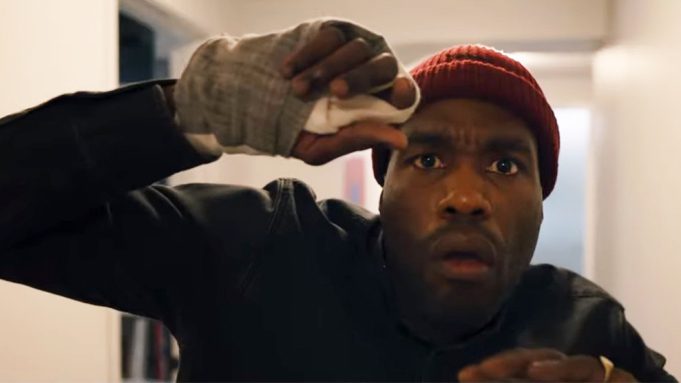 Peele based “Candyman” on a 1992 slasher film of the same name. It stars Yahya Abdul-Mateen II as a struggling artist who begins to lose his mind.

DaCosta was born and raised in Brooklyn and Harlem. She idolized
iconic directors such as Martin Scorsese, Francis Ford Coppola and Steven Spielberg.

“They made me think I could do anything I wanted with film,” DaCosta said in an interview with IndieWire. “So I would say that ’70s filmmaking in general was really impactful for me because I thought, these men were crazy, in a good way of course, because of the kind of films they were able to make. And so that’s kind of where it started for me.”

DaCosta went to New York University’s Tisch School of Arts, partly because Scorsese, one of the directors she looked up to most, went to school there as well.  While attending NYU, she actually met Scorsese while working as a television production assistant. DaCosta also worked on a number of short films as a writer, a producer and a director.

Her first film, “Little Woods,” which starred Tessa Thompson and Lily James, came to theaters nationwide in 2019. The script for “Little Woods” was one of 12 featured for the 2015 Sundance Screenwriters and Directors Lab. It later won the Nora Ephron Award at the 2018 Tribeca Film Festival.

Christopher Plummer, Oscar Winner And Star Of “Sound Of Music,” Dies At 91

Uncle Frank: A Review and an Admiration for the Story

Everything We Know About the Upcoming DCEU Film Aquaman 2