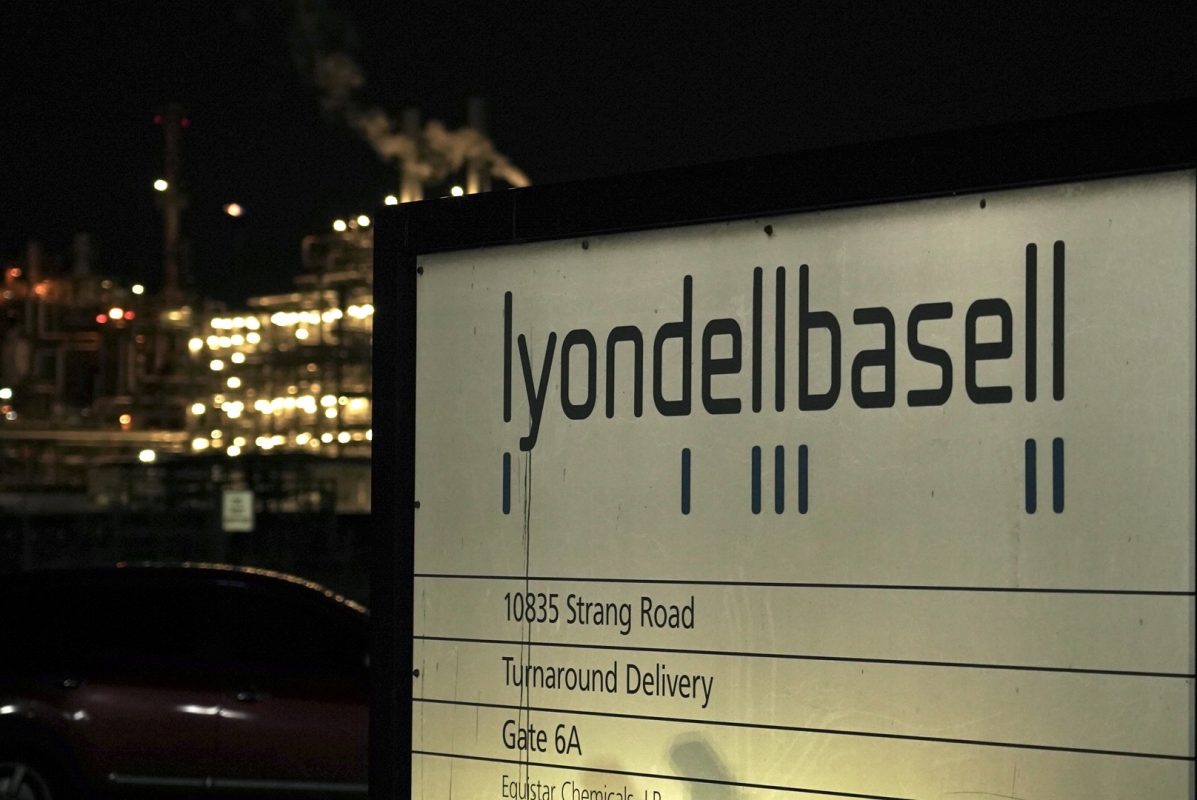 Because of this, 2 people who were contractors for the chemical plant were pronounced dead.

However, in an update from LyondellBasell officials, it was said that 30 workers had to be taken to the hospital.

Out of the 30 workers who were hospitalized, one person suffered minor burns.

29 others suffered from respiratory complications.

What Caused The Chemical Leak?

Officials did not immediately release the identities of the two contractors killed.

As for the cause of the leak, company officials said there is still much they don’t know.

According to LyondellBasell, an acetic acid leak occurred inside of the facility.

This happened approximately at 7:35 p.m. Tuesday at 1515 Miller Cut-Off Road.

What Kind Of Chemical Was It?

According to LydondellBassell, it was an acid that is used in food-grade vinegar.

This kind of acid can cause severe burns and is very dangerous if swallowed or inhaled.

“There is no current threat with the air quality”, said Harris County Pollution Control officials.

Ongoing air quality monitoring indicates that there is no offsite impact.

What Is Being Done As A Result Of This Event?

LyondellBasell employees were given the all-clear at the plant early Wednesday morning.

“No one ever wants an incident like this to happen, and when it does, it has an effect on us all,”

“We will find out what led to this release, and we’ll work to understand how it happened to

prevent a situation like this from ever happening again.”