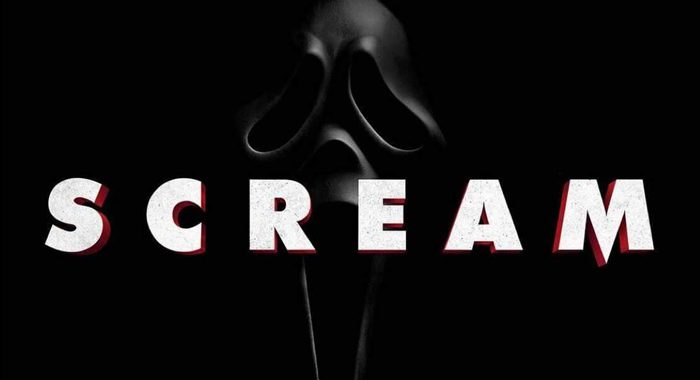 Paramount Pictures is set to release Scream, a reboot of the 1996 cult classic thriller, on July 14, 2022. Producer Chad Villella has confirmed that the fifth movie in the famous franchise will be rated R, like every previous screening before. It has been eleven years since Scream 4 premiered back in 2011, and Scream 5 will see the reunion of the movie’s original cast, including Courtney Cox as news reporter Gale Weathers, David Arquette as Dewey Riley, and Neve Campbell as the main character Sidney Prescott.

The original film, created and directed by Wes Craven and Kevin Williamson, follows the character Sidney Prescott (Campbell), as she is targeted by an obsessive, pathological serial killer dressed in only a mask and black costume known as Ghostface. An immediate box office hit, Scream went on to inspire three sequels. However, Scream 5 (to be released just as Scream), will be a standalone horror flick, the only one not to be directed by Craven, who tragically passed away on August 30, 2015, due to a brain tumor. 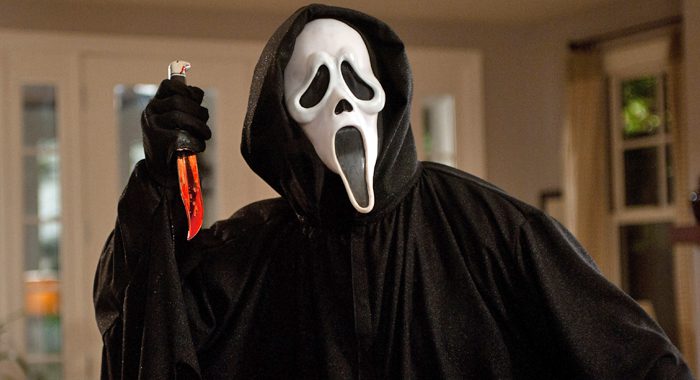 Radio Silence is the filmmaking team behind the reboot. The trio is composed of Chad Villella, the group’s producer, and Matt Bettinelli-Olpin and Tyler Gillett, directors. They are known for their work on Ready or Not, V/H/S, and Southbound. In an interview with Hello Sidney, they spoke about their newest installment. Talking a lot about the history of the original film and its sequels, they praised Craven’s work and legacy in the horror genre. Additionally, they promised a lot of Easter eggs in Scream 5. They also discuss that the plot is fairly straightforward, but can be improved upon given the knowledge of the three previous entries.