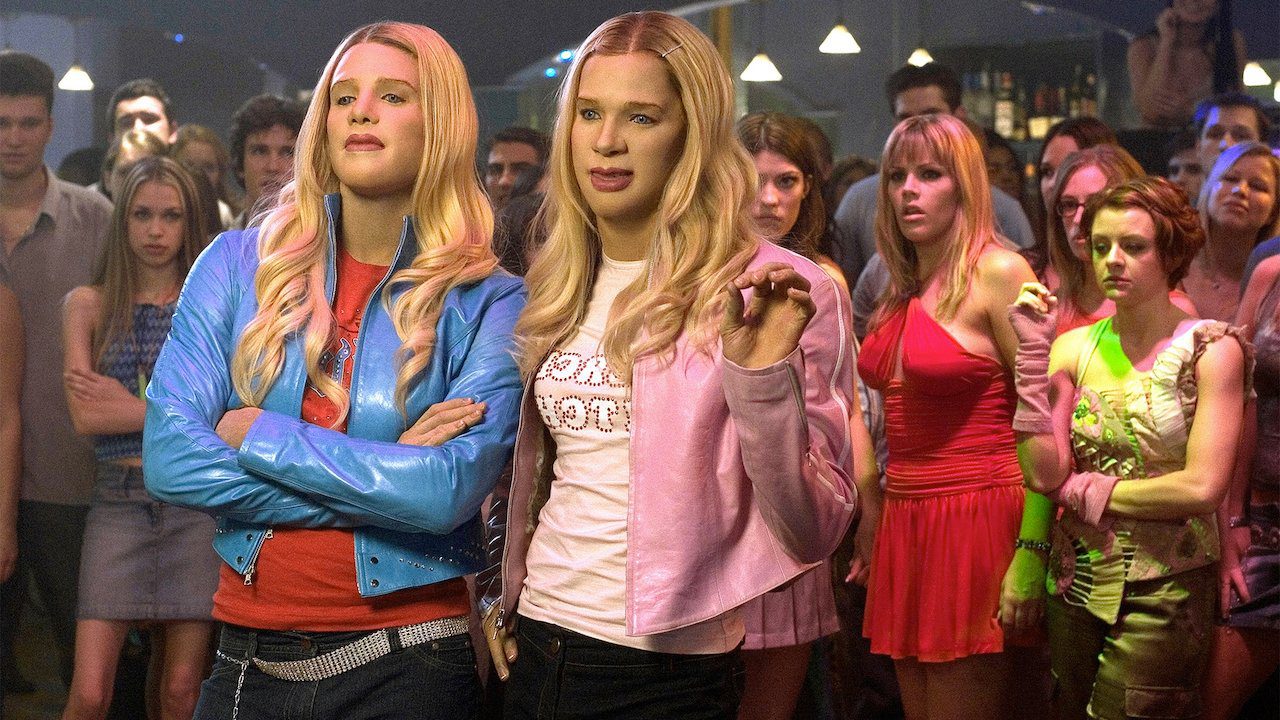 Marlon Wayans has declared that not only is it a good idea for a sequel to his hit movie White Chicks, but it is “necessary”. In an interview with Variety, Wayans opens up, saying “I think we’ve tightened up so much that we need to loosen our ties a bit and laugh a little bit”.

Released in 2004, White Chicks was originally declared a critical failure, earning only two Razzie nominations—Worst Picture and Worst Actress—For both Marlon Wayans and his costar and brother, Shawn Wayans. However, White Chicks has evolved into an adored cult classic, and this momentum has led to a push from fans and several of the actors involved in the first movie for a sequel. Wayans insists in his interview, “I don’t think Hollywood understands what a juggernaut White Chicks 2 would be.” He says that he and his brother have plenty ideas for sequel content, “and the world just keeps giving us more. White Chicks 2 is writing itself.”

The first movie follows Marlon and Shawn Wayans as two FBI agents assigned to protect young, airheaded socialites Brittany and Tiffany Wilson (played by Maitland Ward and Anne Dudek respectively) from a threatened kidnapping. Wayans recently confirmed that the Wilson sisters were based on Paris and Nicky Hilton, who dominated the social scene in the early 2000s. When “disaster strikes” for the Wilsons, the disgraced FBI partners adorn “whiteface”, wigs, and fashionable apparel to pretend to be the two women and trick friends and enemies alike. 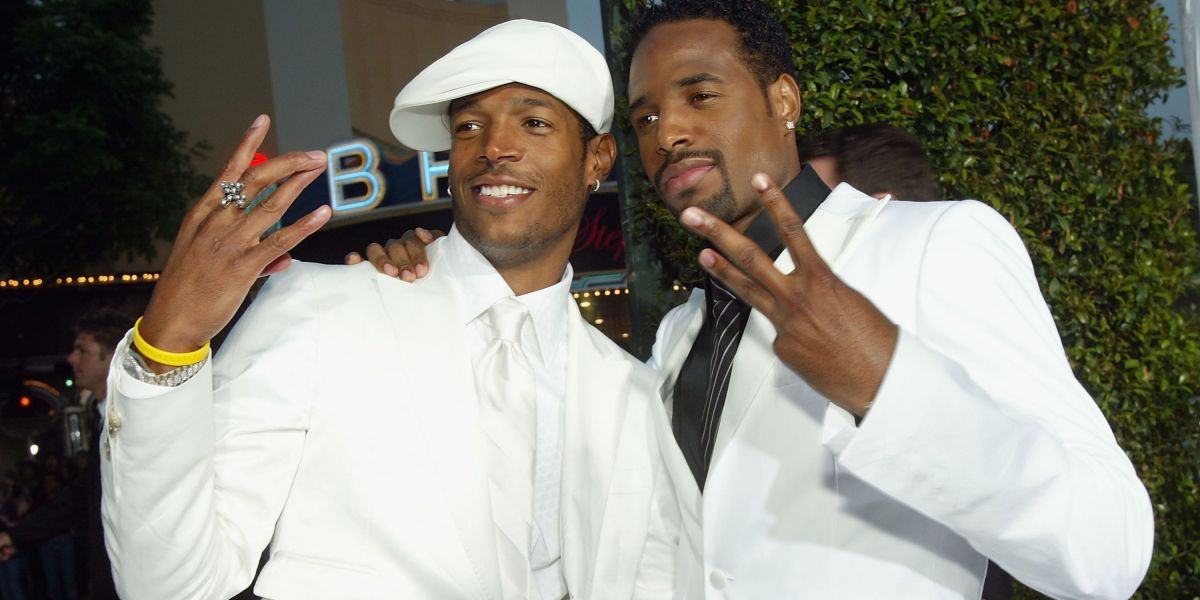 Fellow star of White Chicks Terry Crews is practically begging for a sequel. In a 2019 WWHL appearance, Crews told host Andy Cohen that he “actually got with Shawn, and he was like, ‘Man, we doing it, we getting it going.’” He added, “I’m staying in shape just for that movie. I’ve been working out for 15 years so we can do White Chicks 2, y’all. Please, please.”

Given the content of the first movie and the trajectory of Hollywood’s acceptance of some types of jokes, the racial humor common in the first movie will need to be handled very sensitively for a potential sequel. Other elements of the jokes in the first movie, including date drugging and gender stereotyping, may need to be rethought altogether. Wayans has vaguely referenced some of the potential sensitivity necessary for a sequel, and suggested that “White Chicks 2 might help people to laugh about it in good humor.”