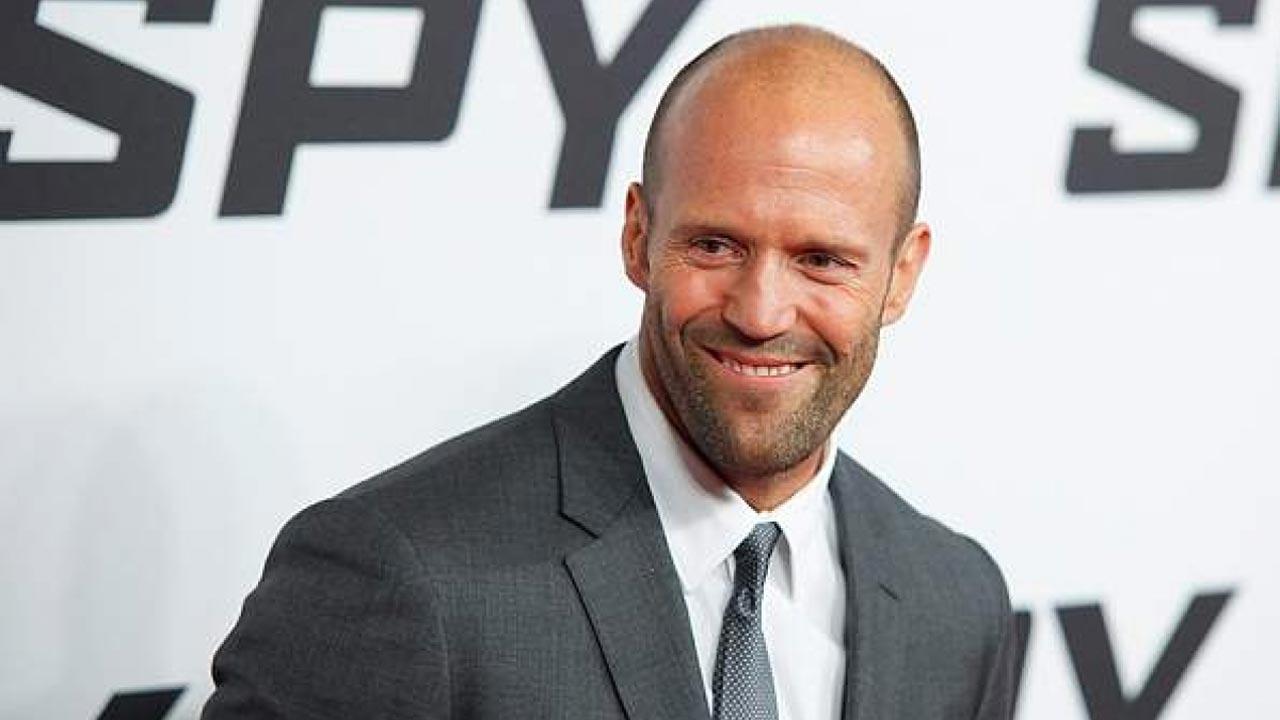 Miramax has reportedly partnered with Jason Statham in its upcoming big-budget thriller The Bee Keeper. According to Deadline, The Bee Keeper will be a “lightning paced thriller deeply steeped in the mythology of Bee Keeping.” Set to both star and produce the action thriller, Jason Statham will be joined in production by the writer, Kurt Wimmer, and Miramax CEO Bill Block.

Discussing his newest project, Block elaborates, “The Bee Keeper explores universal themes with an unconventional story that will have fans sitting on the edge of their seats. We’re excited to bring another iconic and irresistible film to audiences around the globe.”

Screenwriter Kurt Wimmer is known for Equilibrium, Law Abiding Citizen, and the Point Break remake among many others, but wrote The Bee Keeper as a spec script—a non-commissioned screenplay of which the writer hopes will get picked up by a major production company, studio, or independent producer. Though Wimmer has also directed numerous films over the course of his career, he has decided to stick to writing and production for his newest pet project. Miramax is currently in search of a director and hopes to begin shooting towards the end of 2022 in both London and Atlanta. 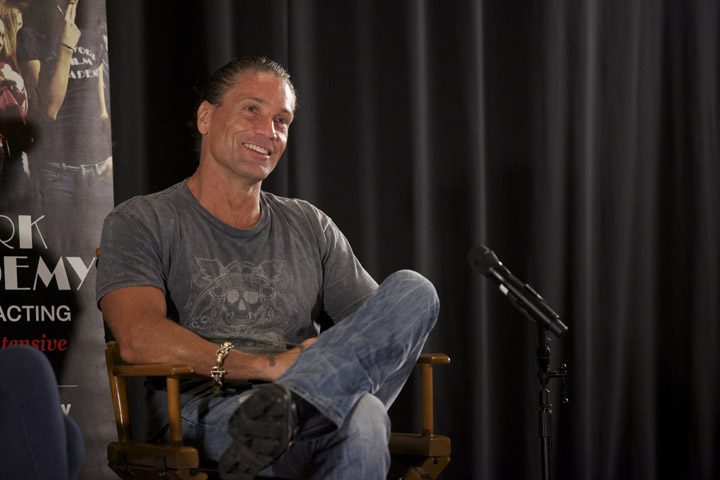 The Bee Keeper has been given clearance for a seven-figure budget, the extent of which has not been revealed. However, with Statham’s history of massive box office success, totaling over $7.8 billion in profits, a million-dollar or more budget is sure to be justified.

Known for starring in The Expendables series, the Fast & Furious franchise, and individual thrillers such as The Meg and The Italian Job, Statham has established himself as the signature suave action hero (or villain). This will be his third project with Miramax, both of which were Guy Ritchie productions. The first was Untitled Guy Ritchie Project aka Five Eyes, and second was Wrath of Man, which grossed over $105 million at the global box office.