What’s New On Netflix In May 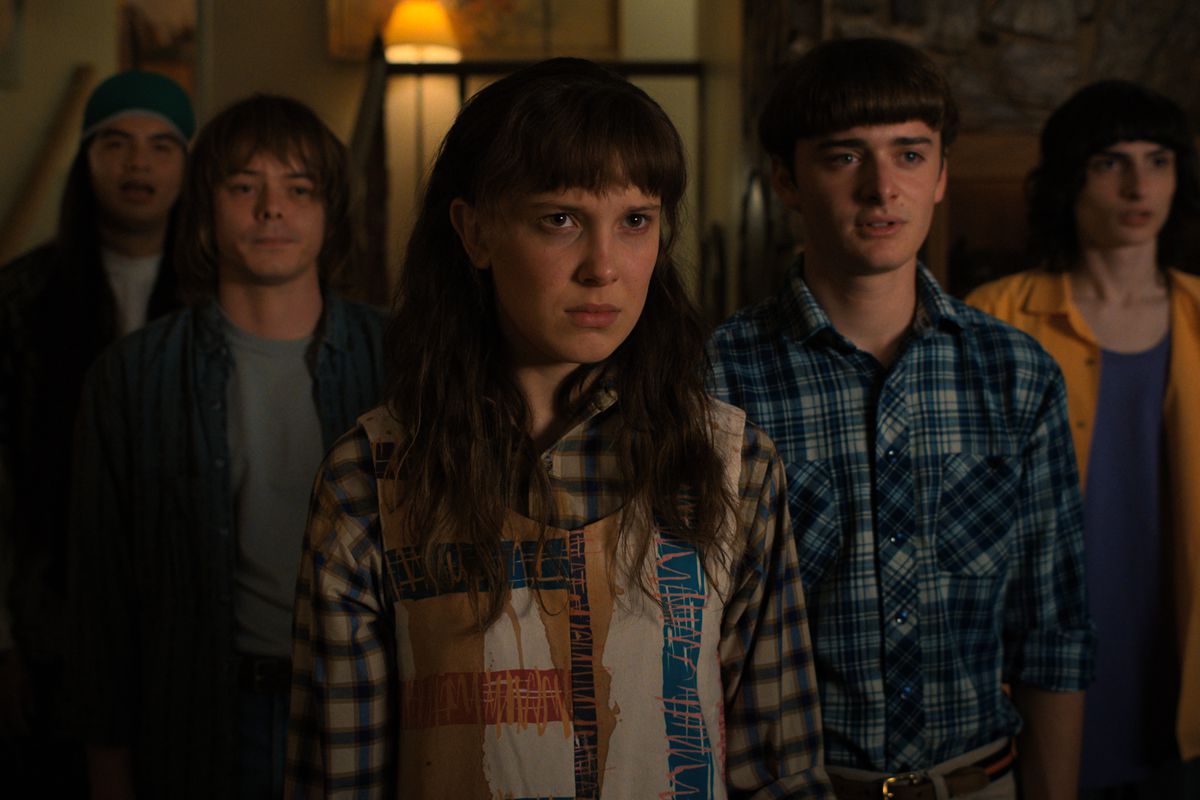 What’s New On Netflix In May

May is a big month for movie and television shows making their way onto Netflix. Fan-favorite Netflix shows return and many nostalgic films provide entertainment for the perfect movie night. Here is what’s new on Netflix in May.

This romantic comedy from 2011 follows a recently separated man, played by Steve Carell, who learns how to date again from a young man, played by Ryan Gosling. The film also stars Julianne Moore, Emma Stone, Marisa Tomei and Kevin Bacon. This movie is the perfect must-watch for anyone looking for a comedy on movie night. This film is available on Netflix on May 1.

This classic 1994 film follows Forrest Gump, played by Tom Hanks, as he leads a fairly free life. Gump inspires those around him with his childlike optimism, but struggles to save the person he cares about the most — his childhood love Jenny, played by Robin Wright. This movie is available to stream on Netflix starting May 1.

If you are looking for something more in the reality television scheme of things, “The Circle” may be perfect for you. This series releases 13 new episodes throughout May, with the last one being on May 25. The competitive show follows players who compete against each other. They are competing to be the most popular, but never actually meet. Players communicate through an app and are able to portray themselves however they want, while trying to get a cash prize. The first few episodes start releasing on Netflix on May 4. Here is the trailer for season four

Possibly the most anticipated release on Netflix in May is “Stranger Things” season four. The first part releases May 27 and the second part will release later in the summer. Viewers can start streaming the series and watch the first five episodes. Here is the trailer for the upcoming season.