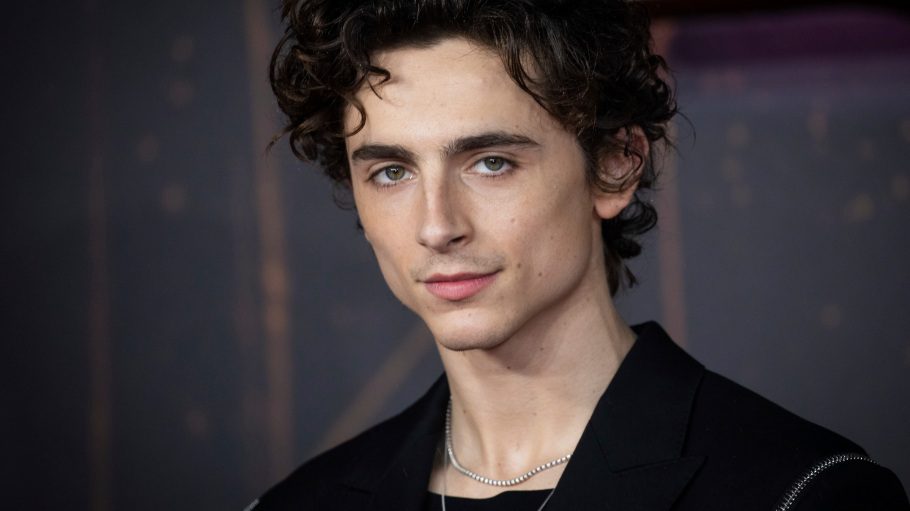 The twenty-six-year-old actor Timothée Chalamet is a recognizable figure among young film buffs. In the past few years, he has made it big and starred in hit films alongside well-known actors like Leonardo DiCaprio, Oscar Isaac and Emma Watson.

Chalamet only recently started to gain traction in the acting industry even though he has been acting since 2008. 2017 was a big year for the actor. “Call Me by Your Name,” “Hot Summer Nights,” and “Lady Bird” helped him make an impact in the film industry. Starring as notable characters in those three films helped kick start his career.

Chalamet starred as Elio in the Oscar-winning film “Call Me by Your Name,” which was set in 1980’s Italy. The film followed the romance between seventeen-year-old Elio and Oliver, an older man hired as Elio’s father’s research assistant played by Armie Hammer. In “Hot Summer Nights,” Chalamet starred as Daniel, who gets rich from selling pot in Cape Cod and falls in love in the summer of 1991. In “Lady Bird,” Chalamet did not play a lead role in the film, but his presence was important for future casting decisions. The coming-of-age film follows seventeen-year-old Lady Bird McPherson played by Saoirse Ronan.

More recently, Chalamet has starred in “Little Women,” which was filmed in 2019. In 2021, he acted in “Dune” and “Don’t Look Up.” Chalamet played Laurie in “Little Women,” who served as a love interest for one of the girls in the film. For any book lover, “Little Women” became a must-see and helped newer actors like Chalamet become a recognizable figure in the film industry. Continuing with book adaptations, Chalamet starred in “Dune” as Paul Atreides. The action movie is based off of Frank Herbert’s novel with the same name. “Don’t Look Up” is Chalamet’s most recent work where he starred alongside a handful of famous actors like Leonardo DiCaprio, Meryl Streep and Jennifer Lawrence. The movie served as a commentary to the United States’ reaction to the COVID-19 pandemic.

In the future, we will see Chalamet in “Dune: Part Two” and “Wonka,” both coming out in 2023. He will continue to play Paul Atreides in the science fiction film adaptation of “Dune” and he stars as young Willy Wonka in “Wonka.”