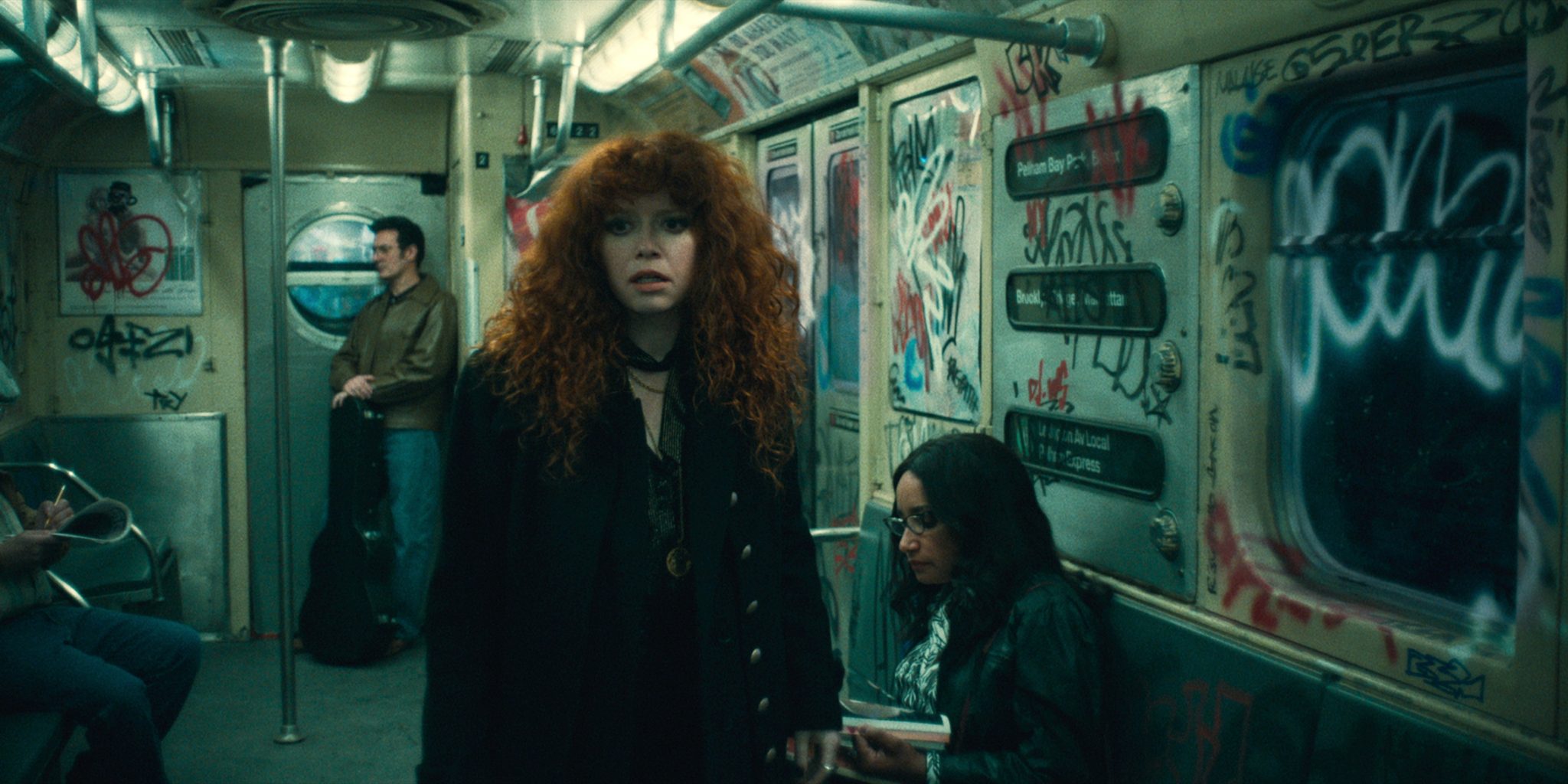 Season two of “Russian Doll” is finally here. After a three-year hiatus, the Netflix series returned April 20 with comedy, sci-fi and drama.

The first season of the show follows Nadia Vulvokov, played by series co-creator Natasha Lyonne. Vulvokov is in a cycle of dying and waking up at her 36th birthday party, revealing much of the character’s backstory.

Vulvokov is the central character of season one. Her family history shows a complicated relationship with her late mother, Lenora, played by Chloë Sevigny. There are hints of battles with mental illness and Lenora commits suicide. Vulvokov is then raised by Ruth Brenner, played by Elizabeth Ashley.

There is a slightly different vibe for season two. This season takes place four years after the events of season one. Vulvokov’s 40th birthday approaches and she experiences time travel. She soon discovers that a New York subway allows her to travel between 1982 and 2022 freely.

In 1982, Vulvokov inhabits her mother’s pregnant body. She gets to know several characters from her mother’s life, such as Chez Carerra, played by Sharlto Copley and a young Ruth, played by Annie Murphy. Vulvokov begins trying to fix her family’s past to make her present life better. This starts to cause problems with the time paradox.

While season two of “Russian Doll” is a bit different, it is not as exciting as the first season. There is not as much comedy in season two, but Lyonne still does a great job with her performance as Vulvokov. Her character is confident, which helps steer the series in a positive way.


With this new development digging into Vulvokov’s backstory a bit more, fans enjoy it to the best of their abilities. Season two is a bit messier, but worth watching if you are interested in continuing to learn more about Vulvokov’s life. Here is the season two trailer.