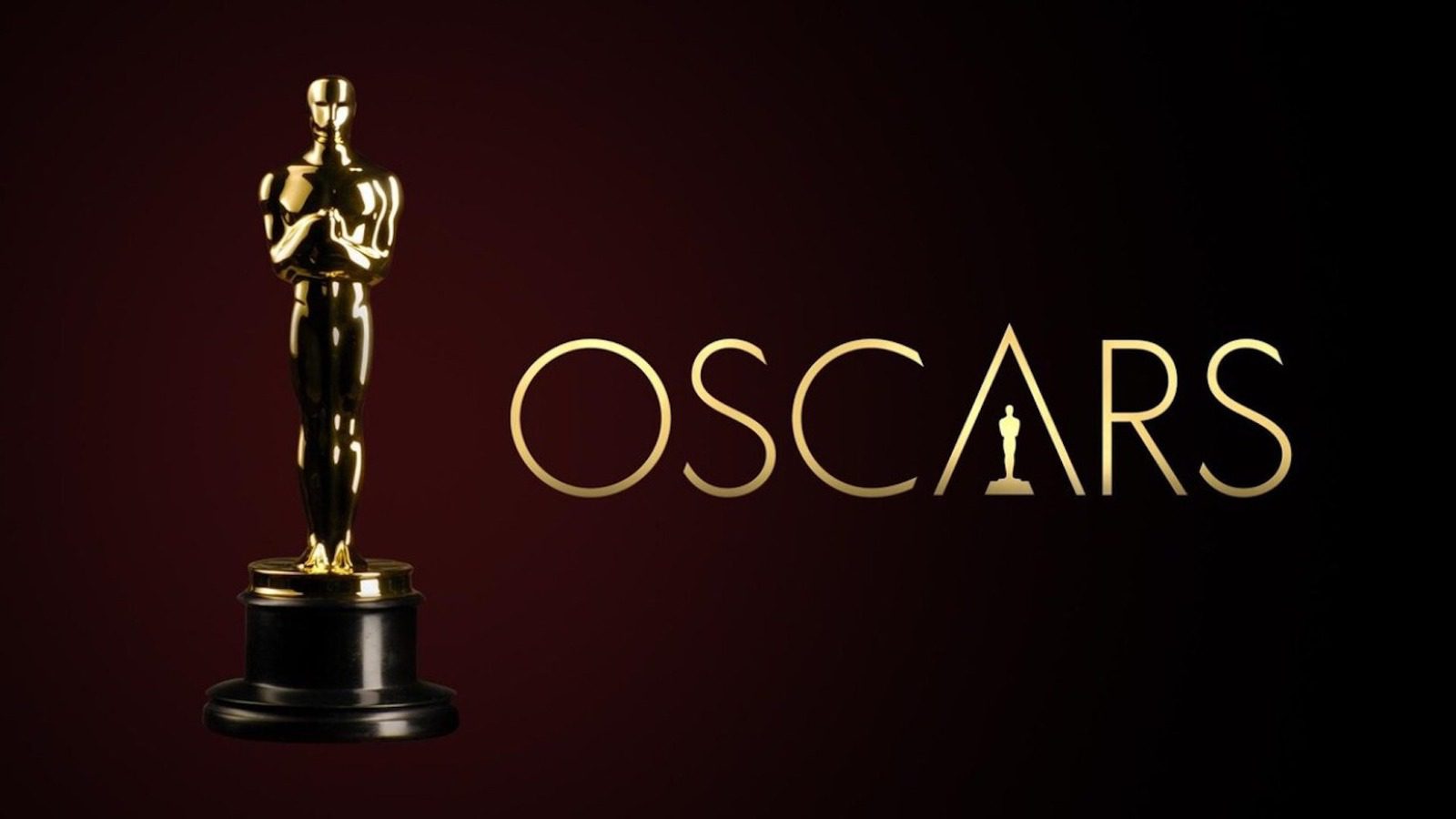 Oscar nominations for the 94th annual Academy Awards were announced Tuesday morning. “The Power of the Dog” leads the nominees with 12 nominations. This includes best picture, best director, acting nominations and supporting roles.

Following “The Power of the Dog,” “Dune” has 10 nominations, including best picture. “West Side Story” and “Belfast” have seven nominations and “King Richard” has six nominations. These films listed will all compete for best picture.

With a total of 23 categories, including best picture and best director, there are also crafts categories. Crafts categories include best makeup and hairstyling, best sound, best visual effects and best production design.

Here are some of the most popular categories and its Oscar nominations:

Actor in a Leading Role

JAVIER BARDEM in “Being the Ricardos”

BENEDICT CUMBERBATCH in “The Power of the Dog”

WILL SMITH in “King Richard”

DENZEL WASHINGTON in “The Tragedy of Macbeth”

Actress in a Leading Role

JESSICA CHASTAIN in “The Eyes of Tammy Faye”

OLIVIA COLMAN in “The Lost Daughter”

NICOLE KIDMAN in “Being the Ricardos”

THE POWER OF THE DOG – Jane Campion

A complete list of Oscar nominations can be found here. There is no host for the event yet, but the Academy Awards ceremony is scheduled for Sunday, March 27 and will air live on ABC at 8 p.m. ET.